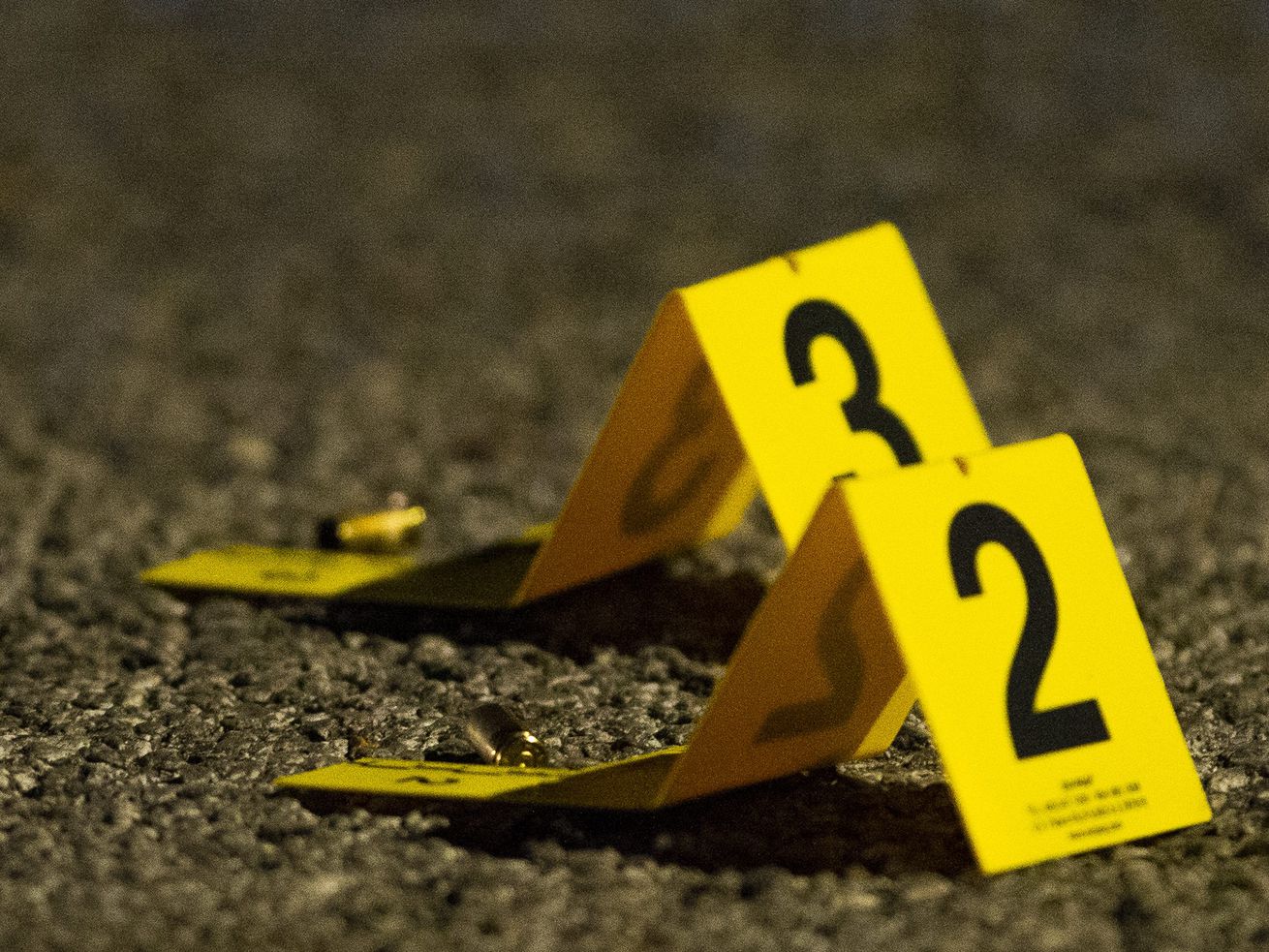 The 35-year-old was struck in his head, chest and shoulder, police said.

A man was shot to death Friday in Gresham on the South Side, according to police.

He was walking down the 1700 block of West 79th Street at 8:45 p.m. when a male exited a gangway and fired shots, Chicago police said.

The 35-year-old was struck in his head, chest and shoulder, and was taken to Christ Medical Center in Oak Lawn, police said. He was later pronounced dead at the hospital.

The Cook County medical examiner’s office has not released details about the death.