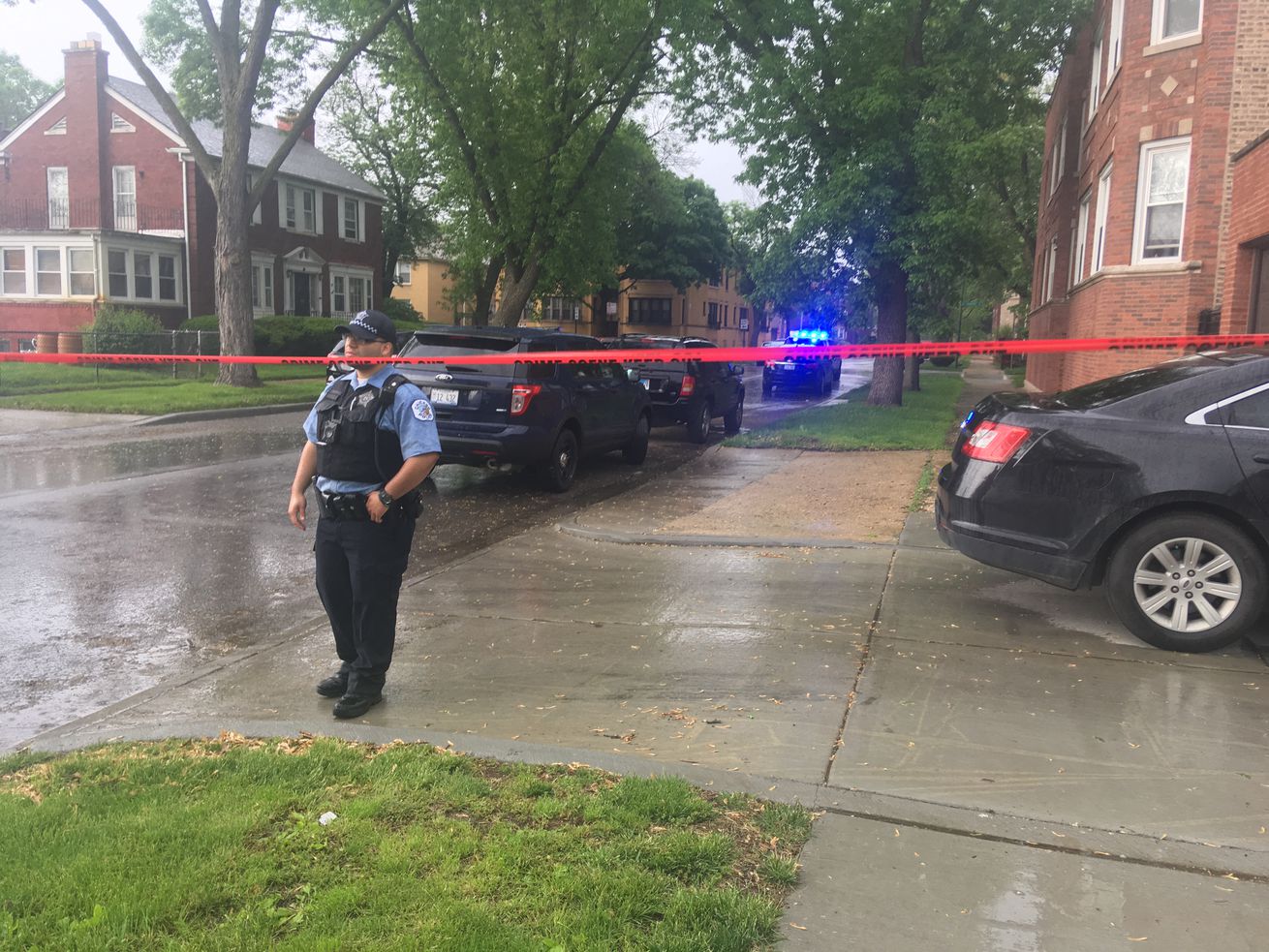 The shooting happened when officers attempted to arrest someone on a warrant at 1:45 p.m. in the 8100 block of South Chappel Avenue.

A man was fatally shot by Chicago police after he allegedly pulled a gun on officers trying to arrest him Tuesday in South Chicago.

Officers with the department’s Fugitive Apprehension Unit attempted to arrest a suspect about 1:45 p.m. in the 8100 block of South Chappel Avenue, Sgt. Rocco Alioto said during a news conference Tuesday. He was wanted in connection with a murder on May 14.

The man, who was inside a vehicle at the time, pulled out a handgun while officers were trying to arrest him, Alioto said. An officer then shot him.

Alioto said investigators are still trying to determine whether the man fired at police. CPD spokesman Anthony Guglielmi initially said officers had returned fire after the suspect shot at them.

A weapon was recovered, Guglielmi said.

Alioto said he has since been pronounced dead.

The officer involved in the shooting will be placed on desk duty while the Civilian Office of Police Accountability investigates, Alioto said.

UPDATE: CPDs fugitive team attempted to take a murder suspect into custody from a May 14th homicide. During the arrest, the man displayed this gun at which time he was shot by police. The circumstances of the shooting are now under investigation by @ChicagoCOPA pic.twitter.com/cqdpKj9W7j