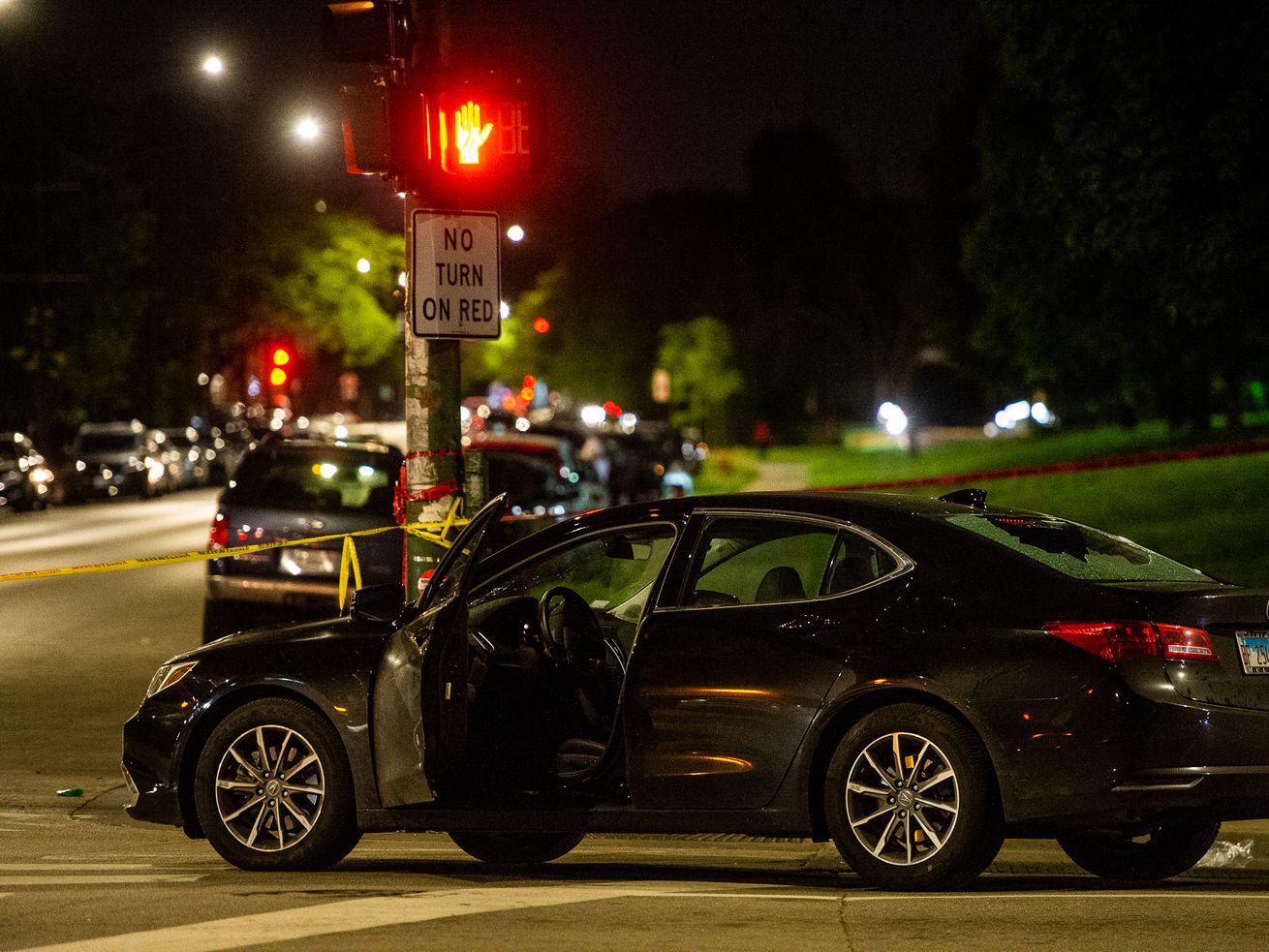 The 32-year-old shattered the back windshield of an Acura which then made a u-turn and struck him, police said.

A man was struck by a car Sunday in Gresham on the South Side.

The 32-year-old threw a liquor bottle at a 2019 Acura sedan and shattered its back windshield just before midnight in the 7500 block of South Racine Avenue, Chicago police said.

A man behind the wheel of the Acura, 32, made a u-turn and hit the man with the car, police said.

The man who was struck was taken to the University of Chicago Medical Center in serious condition, police said.

Officers saw the collision when it happened and arrested the driver at the scene, police said. Charges are pending.