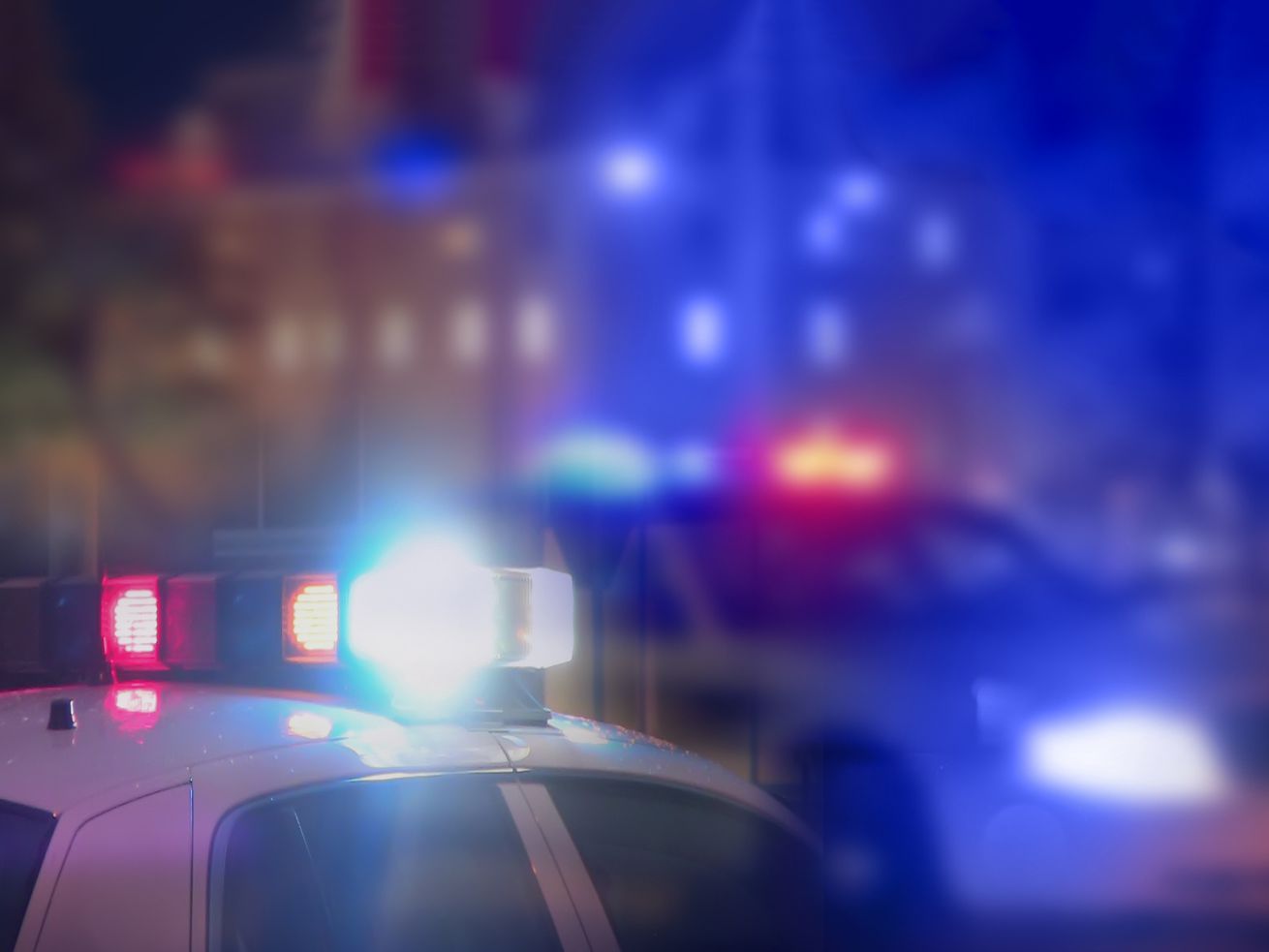 He was shot in the back of the head, police said. | theaphotography – stock.adobe.com

The 29-year-old was pronounced dead at the scene, police said

A 29-year-old man was found shot to death inside a vehicle in Lawndale.

About 8:20 p.m., the man was sitting in a vehicle in the 4000 block of West Grenshaw Street when he was shot in the back of the head, Chicago police said. He was pronounced dead at the scene.

The Cook County medical examiner’s office has not released information about the death.