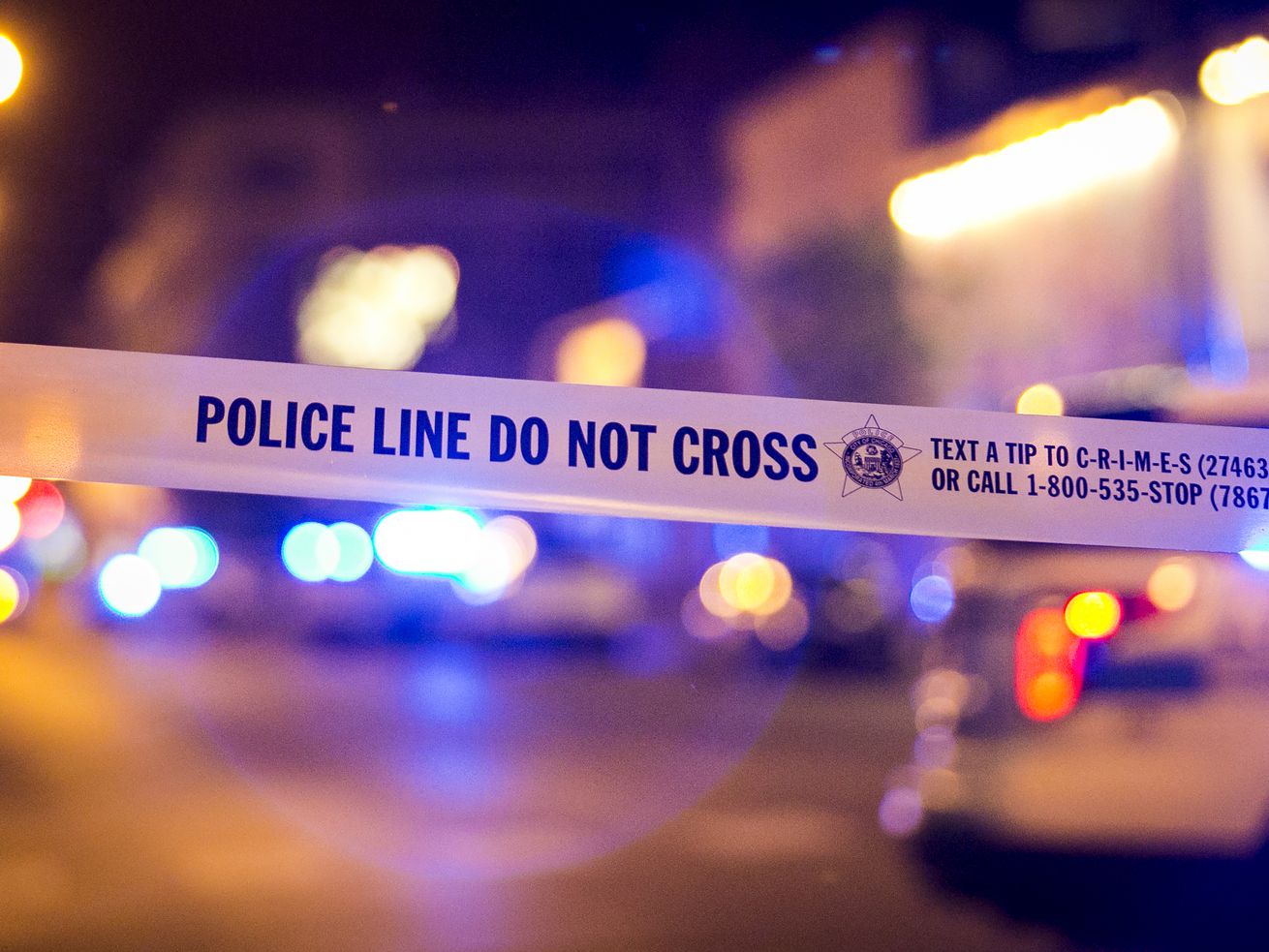 Officers found the 24-year-old with multiple gunshot wounds in the 3200 block of West Douglas Boulevard.

A 24-year-old man was found shot to death Sunday in Lawndale on the West Side, police said.

Officers responded to a ShotSpotter alert about 4:59 a.m. in the 3200 block of West Douglas Boulevard, Chicago police said. There, they found the man with multiple gunshot wounds, including to his face and head.

No arrests have been made as Area Central detectives investigate.