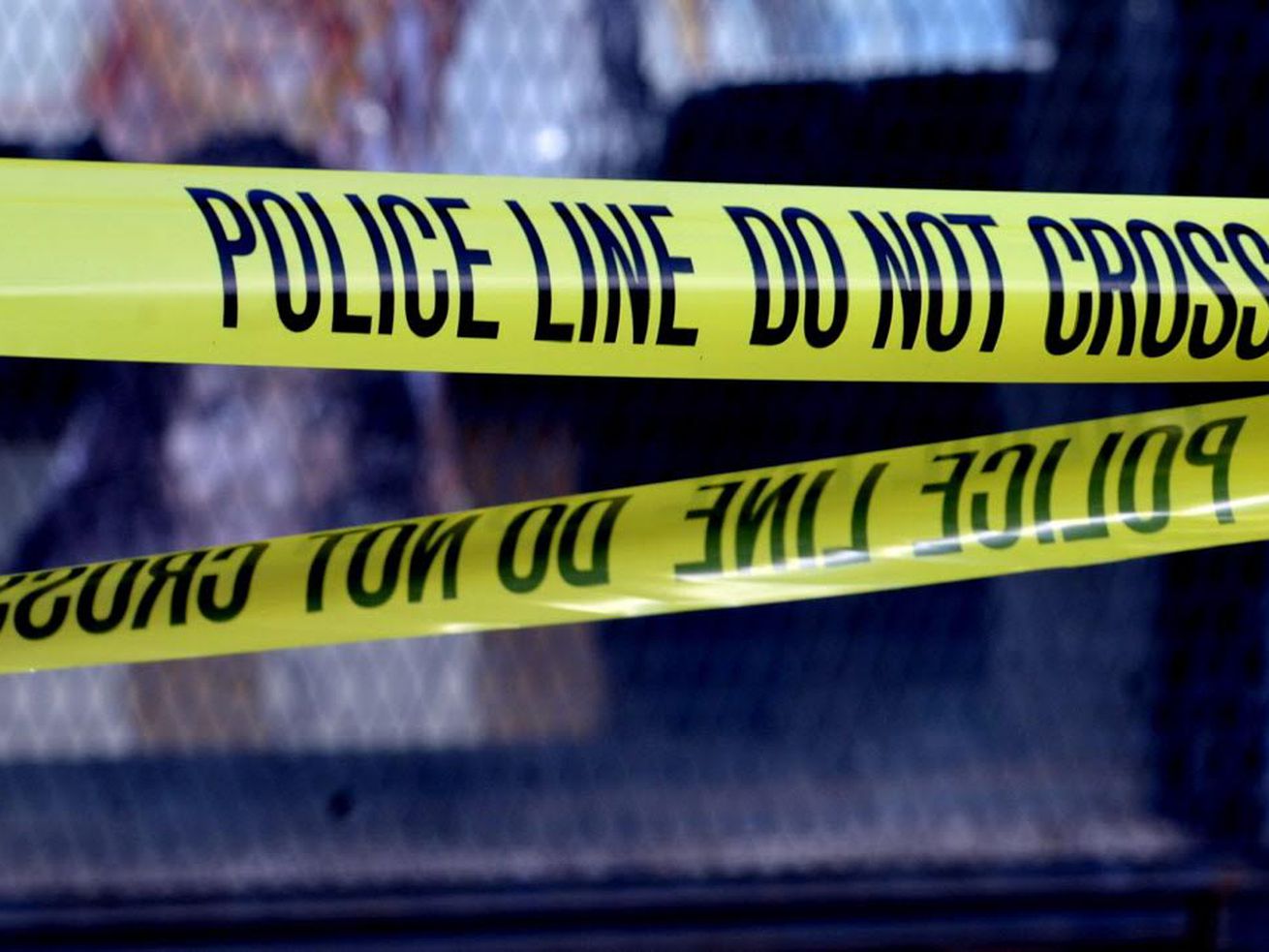 A roommate walked in and found that 54-year-old Reginald Cox had been stabbed.

A man was found stabbed to death in his Woodlawn apartment early Wednesday on the South Side.

A roommate walked in about 12:45 a.m. and found that 54-year-old Reginald Cox had been stabbed, Chicago police and the Cook County medical examiner’s office said.

Officers arrived and found Cox with a puncture wound in his neck, authorities said.

Cox, who lived in the same block, was pronounced dead at the scene, the medical examiner’s office said.

An autopsy found he died of multiple sharp force injuries. His death was ruled a homicide.

Police said Wednesday evening that the circumstances of the stabbing are unknown. There are no witness and no one is in custody.