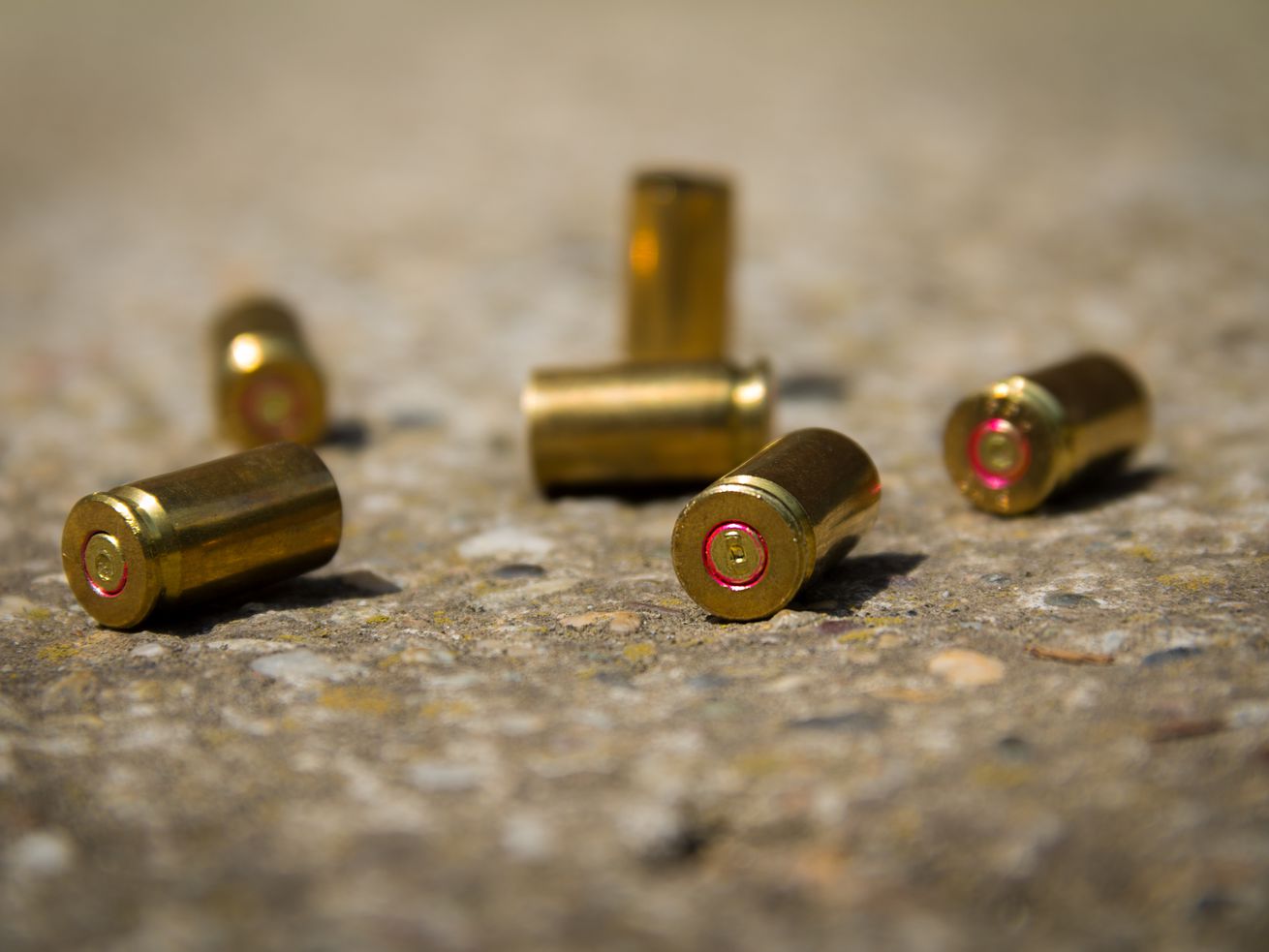 The 29-year-old was found with gunshot wounds after police responded to a ShotSpotter alert.

A 29-year-old man was shot and killed Saturday in Gresham on the South Side.

Officers responded to a ShotSpotter alert about 4:11 a.m. and found the man in the 7700 block of South Morgan Street near a vehicle with gunshot wounds to the chest, Chicago police said.

He was taken to the University of Chicago Medical Center where he was pronounced dead, police said.