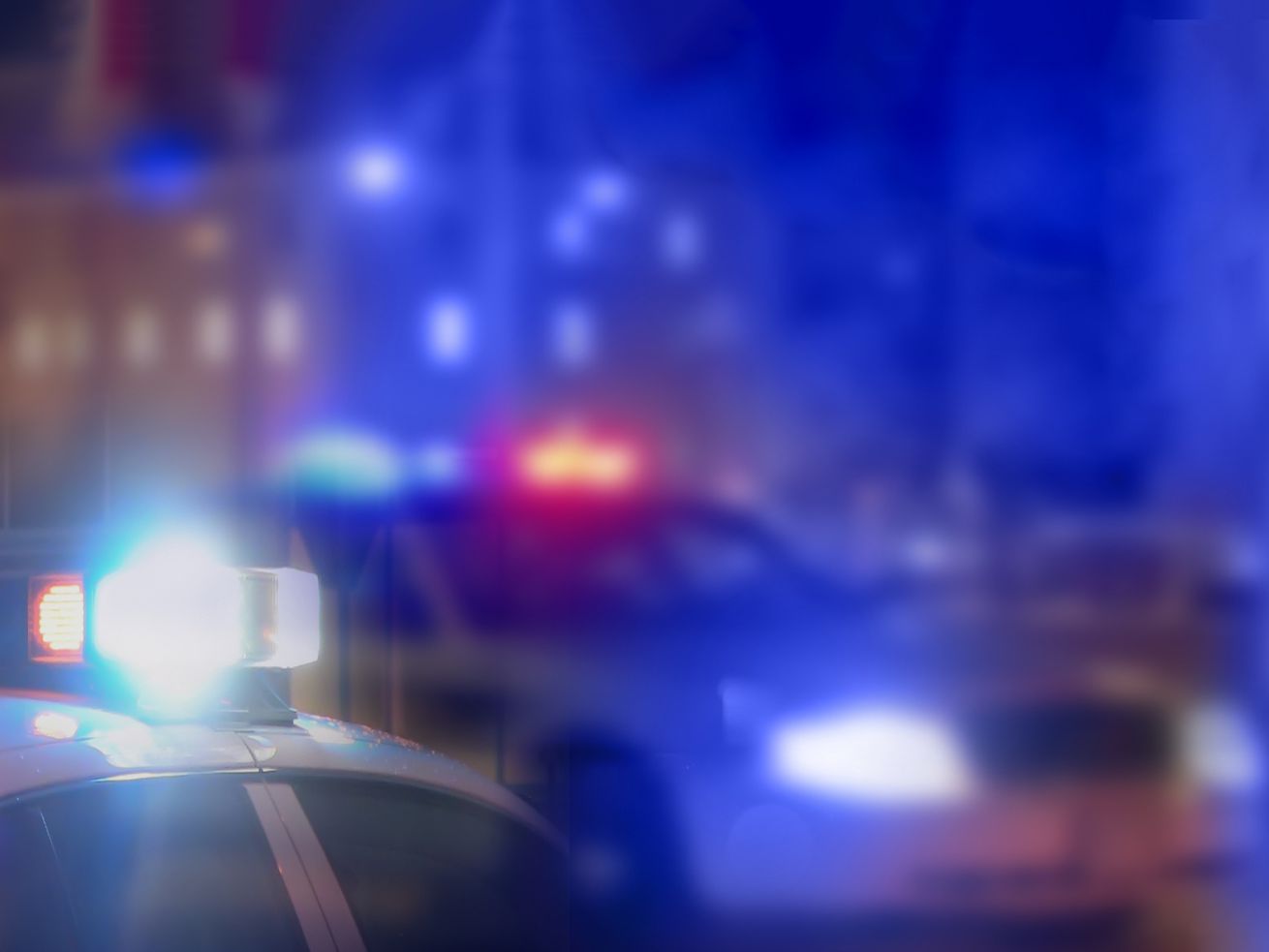 He was in his vehicle waiting to pick up a relative when he was shot multiple times by someone he knew.

A 31-year-old man was fatally wounded by gunfire during a domestic incident Wednesday in Roseland.

He was sitting in a vehicle about 9:20 p.m. in the 11300 block of South Edbrooke Avenue waiting to pick up a relative when a male he knew approached on foot, Chicago police said.

The pair got into “a verbal dispute” and the male fired multiple rounds before running off, police said.

The man was hit in the arms, chest and ribs, police said. He was pronounced dead at Roseland Community Hospital.

No arrests have been made as Area South detectives are investigating.