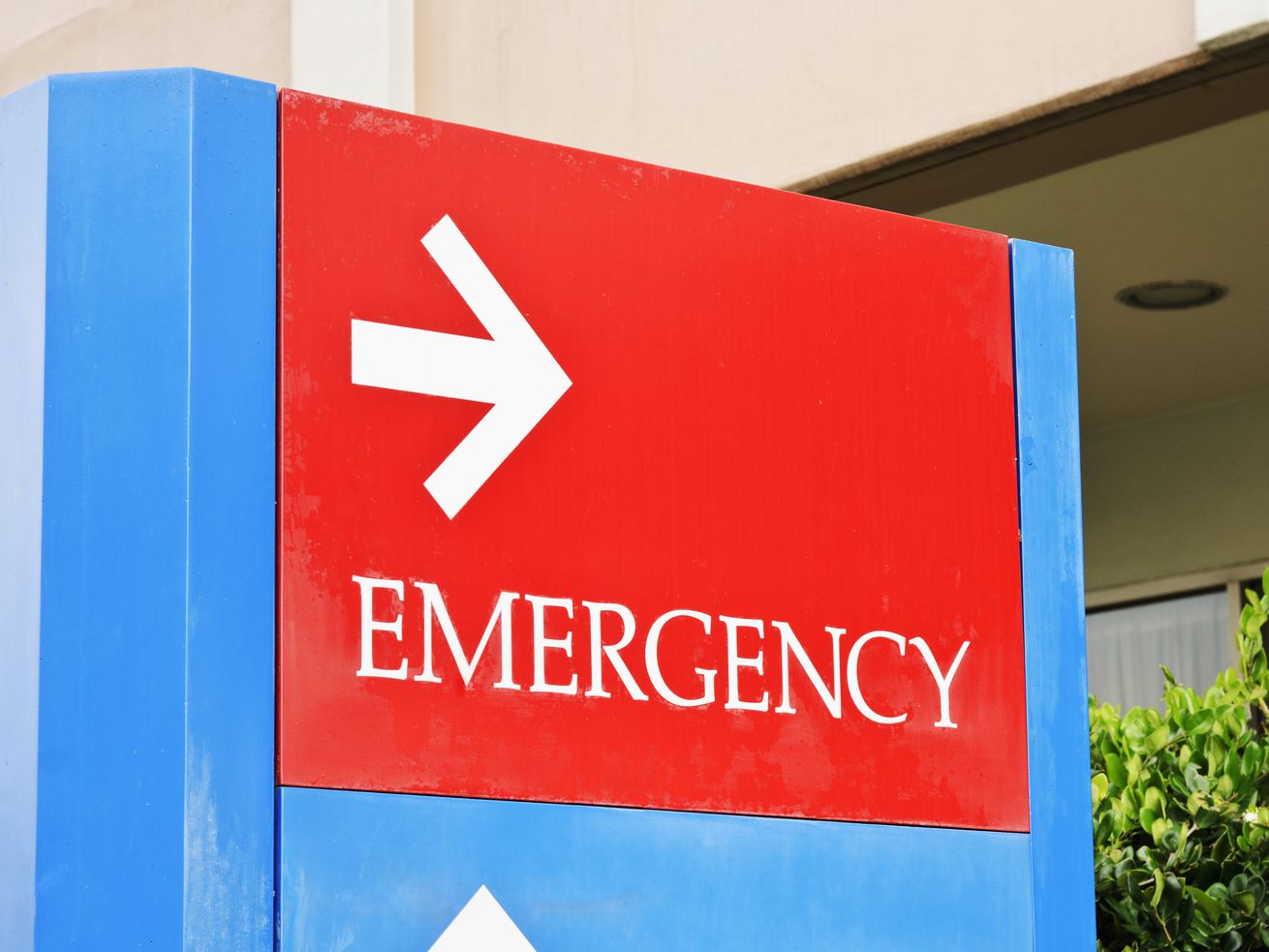 William Jordan, of Bourbonnais, was traveling northbound on I-55 near route 126, when the vehicle lost control, struck the wall and overturned according to Illinois State Police.

A 34-year-old man died after he lost control his his car and crashed into a median Sunday in southwest suburban Plainfield.

Police were called to the crash about 2:35 a.m. on Interstate 55 near Route 126, Illinois State Police said in a statement.

William J. Jordan was northbound when he lost control of his car and struck a median wall, state police said. The coroner’s office said his vehicle left the roadway and overturned.

Jordan, of Bourbonnais, was taken to Adventist Bolingbrook Hospital, where he was pronounced dead at 3:35 a.m., the Will County coroner’s office said.

Last week, a multi-vehicle crash on I-55 left one driver dead and another person injured after a semitrailer crashed into stopped traffic near Lorenzo road south of Channahon.