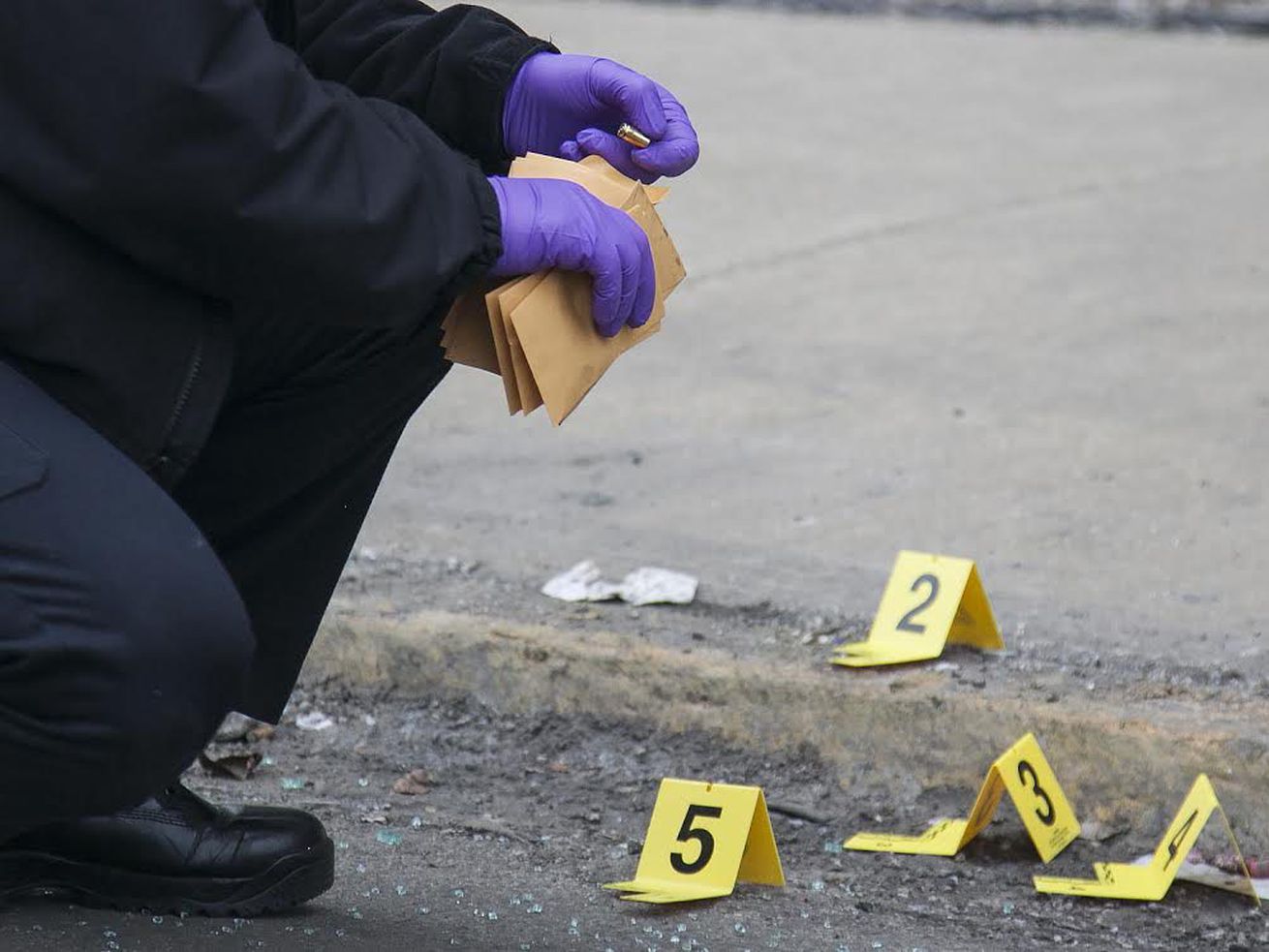 Prosecutors described the fatal shooting of Matthew Gibson as a drive-by gone bad.

A man has died after he was accidentally shot by his own passenger Sunday in a Park Manor drive-by on the South Side.

Matthew Gibson, 26, was pronounced dead Monday at Christ Medical Center in Oak Lawn, the Cook County medical examiner’s office said. He lived in Hegewisch on the Far South Side.

Jake Lee, the alleged passenger who shot him, has been charged with aggravated battery with a firearm, and is expected to face a murder count, according to Cook County prosecutors. Lee, 27, of Englewood, was denied bail during a hearing on Tuesday.

Prosecutors described the fatal shooting of Gibson as a drive-by gone bad.

Gibson was driving about 5:40 a.m. in the first block of West 71st Street when he pulled alongside a white SUV waiting to make a left turn, prosecutors said.

Lee, seated in the front passenger seat, began firing at the SUV with a .40-caliber handgun and accidentally shot Gibson in the head, prosecutors said. Even with the gunshot wound, Gibson was able to drive more than two miles to the 6700 block of South Marshfield. A 22-year-old man was also wounded in the shooting.

Prosecutors said Gibson was brain dead on Monday, but was kept alive so his organs could be donated. Surveillance video of the shooting did not appear to show shots being fired from the white SUV, prosecutors said.

Lee was paroled April 21 after serving eight years for a 2011 conviction for aggravated battery with a handgun, according to Illinois Department of Corrections records.