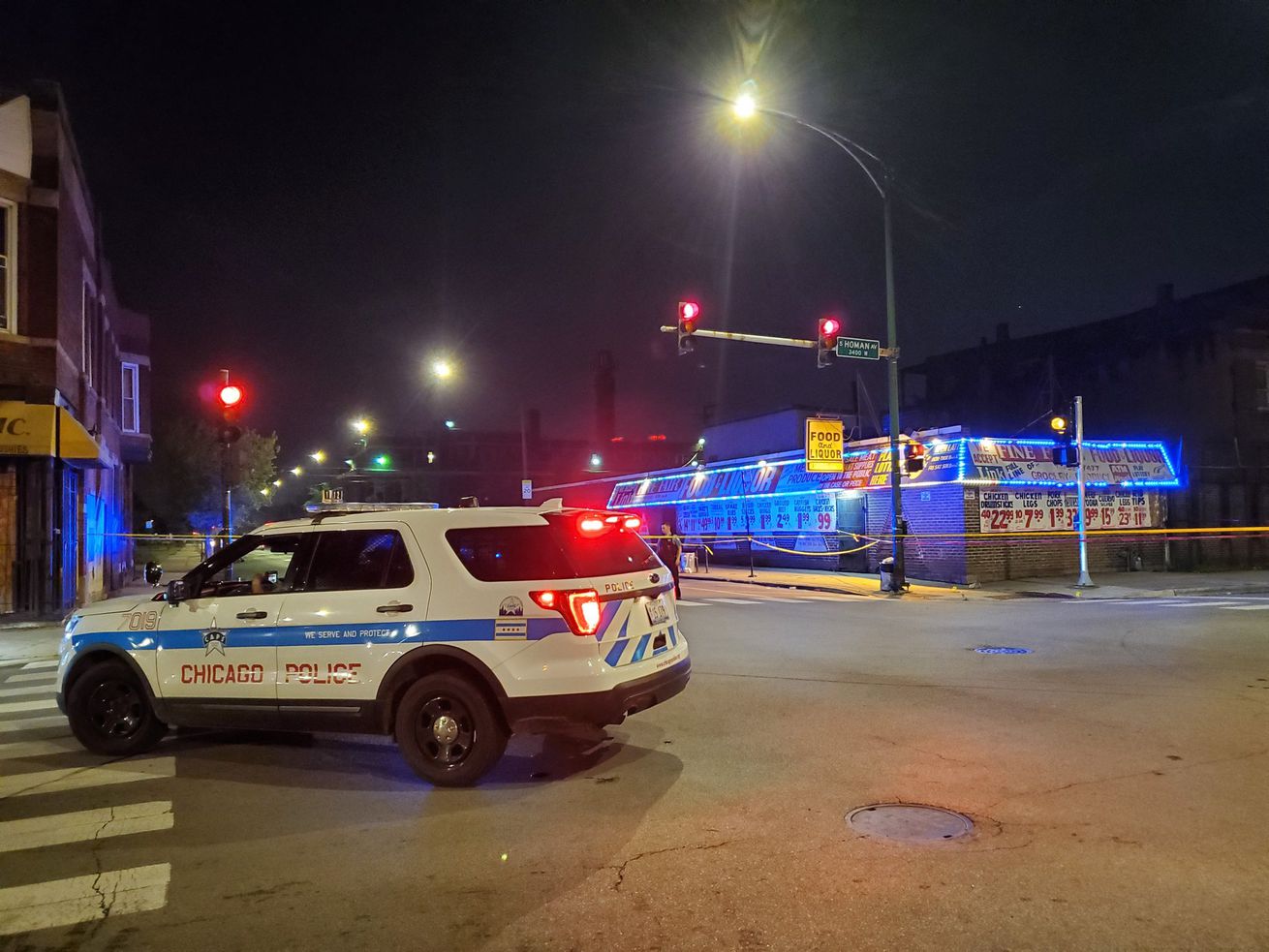 Police said the 41-year-old was shot in the face.

A man is in critical condition after being shot in Lawndale on the West Side.

The man, 41, was standing on the sidewalk about 9:40 p.m. in the 1600 block of South Homan Avenue when someone walked up to him and started firing shots, Chicago police said.

He was struck in the face and rushed to Mount Sinai Hospital in critical condition, police said.