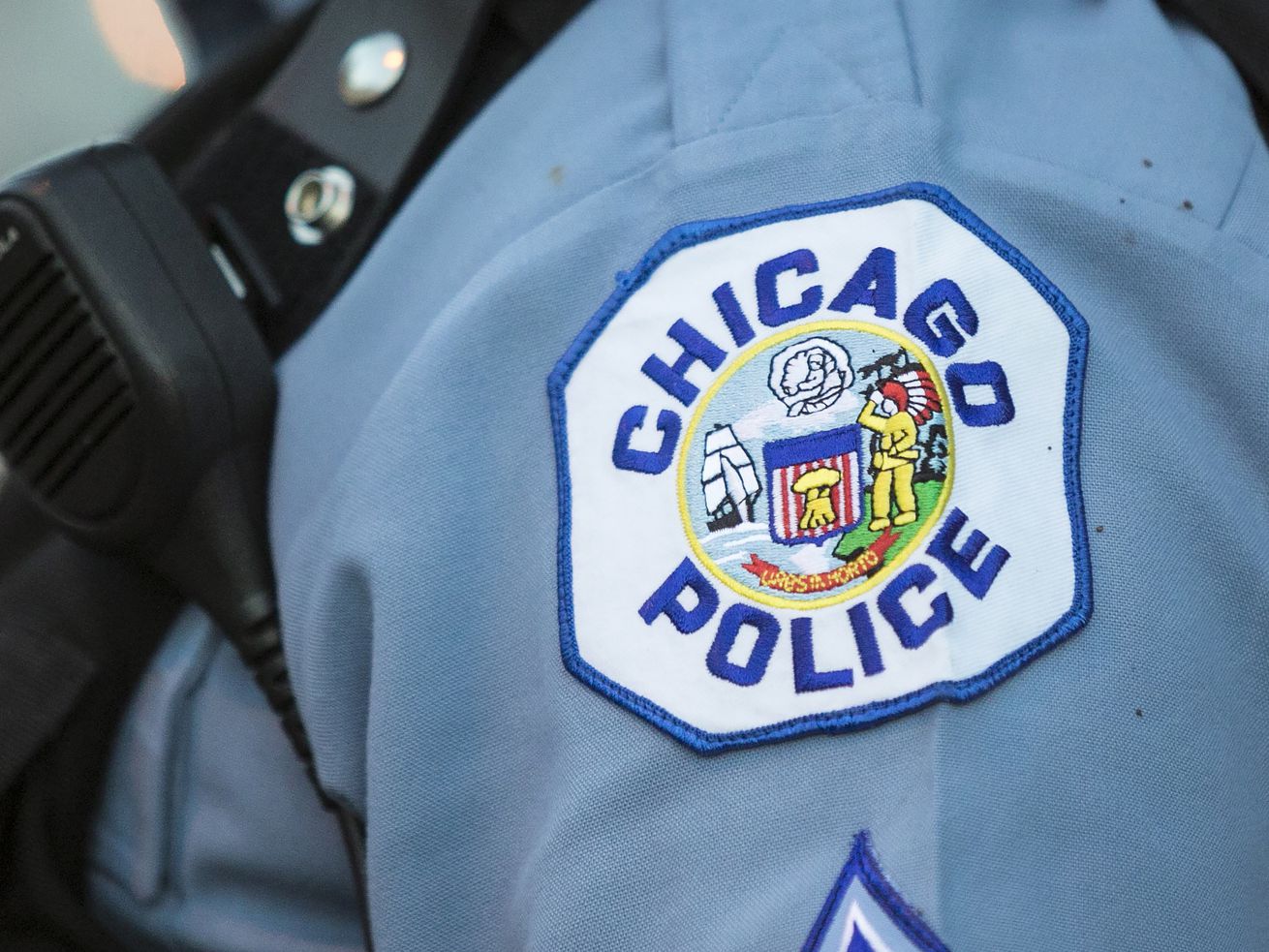 Cortez Peters, 25, is charged with a misdemeanor count of simple assault, according to Chicago police.

A man has been charged with assault for trying to grab a teenage girl Monday in Hyde Park on the South Side.

Cortez Peters, 25, is charged with a misdemeanor count of simple assault, according to Chicago police. The case was initially reported as an attempted kidnapping, but detectives later determined that Peters was not trying to abduct the girl.

Peters walked up to the 15-year-old about 9 a.m. as she was walking home in the 800 block of East 54th Street, police said. He asked her to be friends with him on Facebook and tried to grab her by the arm.

The girl called out and some nearby witnesses came to help her, police said.

Peters ran away but was taken into custody about 8 p.m., according to police. He posted bond and was released about 12:44 a.m. on Tuesday.