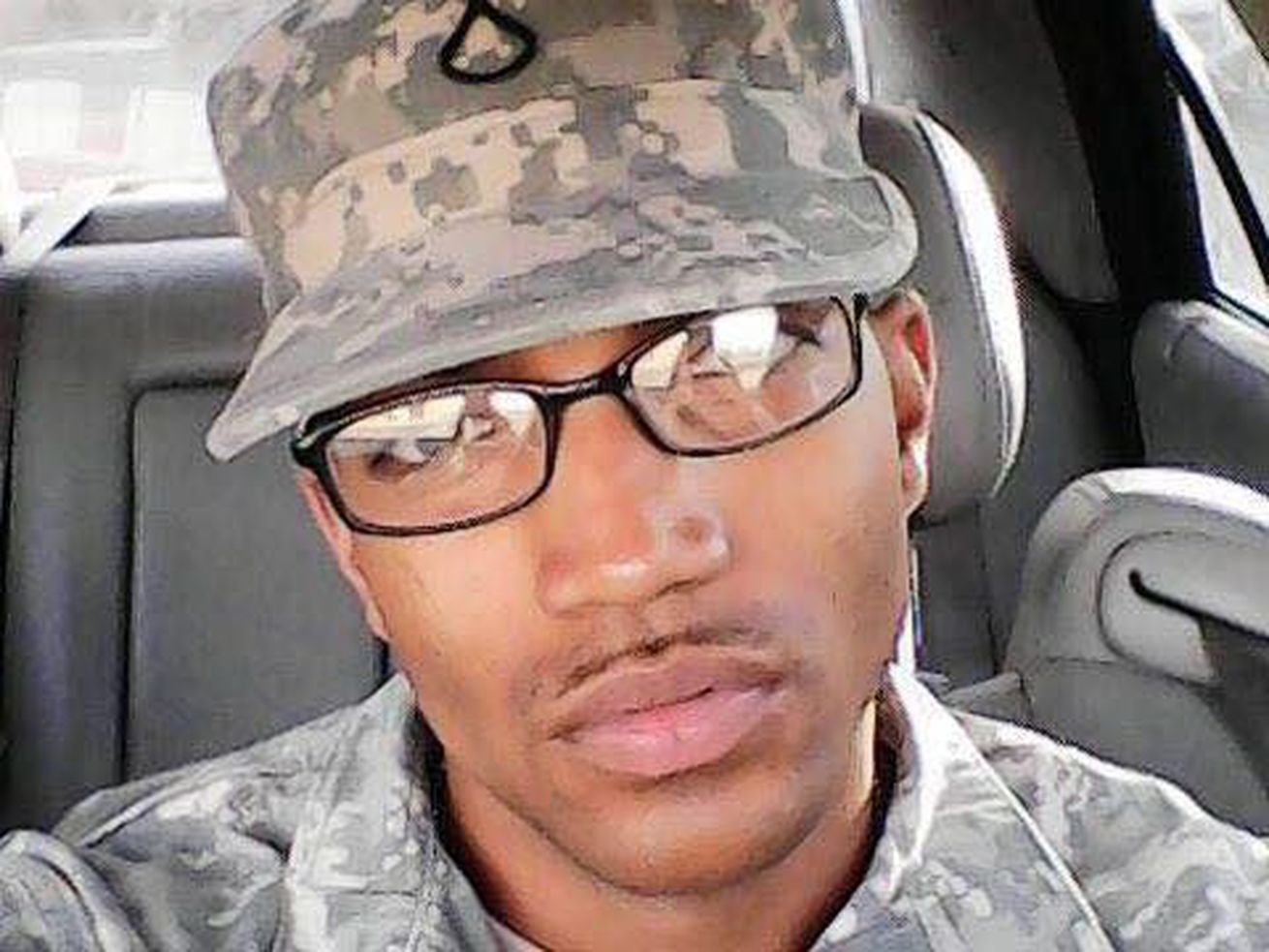 A man in Zion is accused of murdering a veteran who was reported missing in the north suburbs.

Vincent C. Bevly, 57, is charged with two counts of first-degree murder in the death of Cory Rhinehart, who went missing March 18, Zion police said in a statement.

Rhineheart hadn’t been to work in three days, and his cellphone was turned off, police said. This was unusual behavior for Rhineheart, his family told police.

Bevly allegedly murdered Rhineheart before he was reported missing, police said. He was taken into custody Friday and will appear at a bond hearing the next day.

Zion police didn’t immediately provide specific details of the investigation that led to Bevly’s arrest but said it “involved hundreds of man-hours by Zion Police officers and detectives and members of the Lake County Major Crime Task Force.”

The long investigation was needed “in order to produce this outcome,” police said. “We extend our deepest condolences to Cory’s family for their loss and their suffering during this time.”