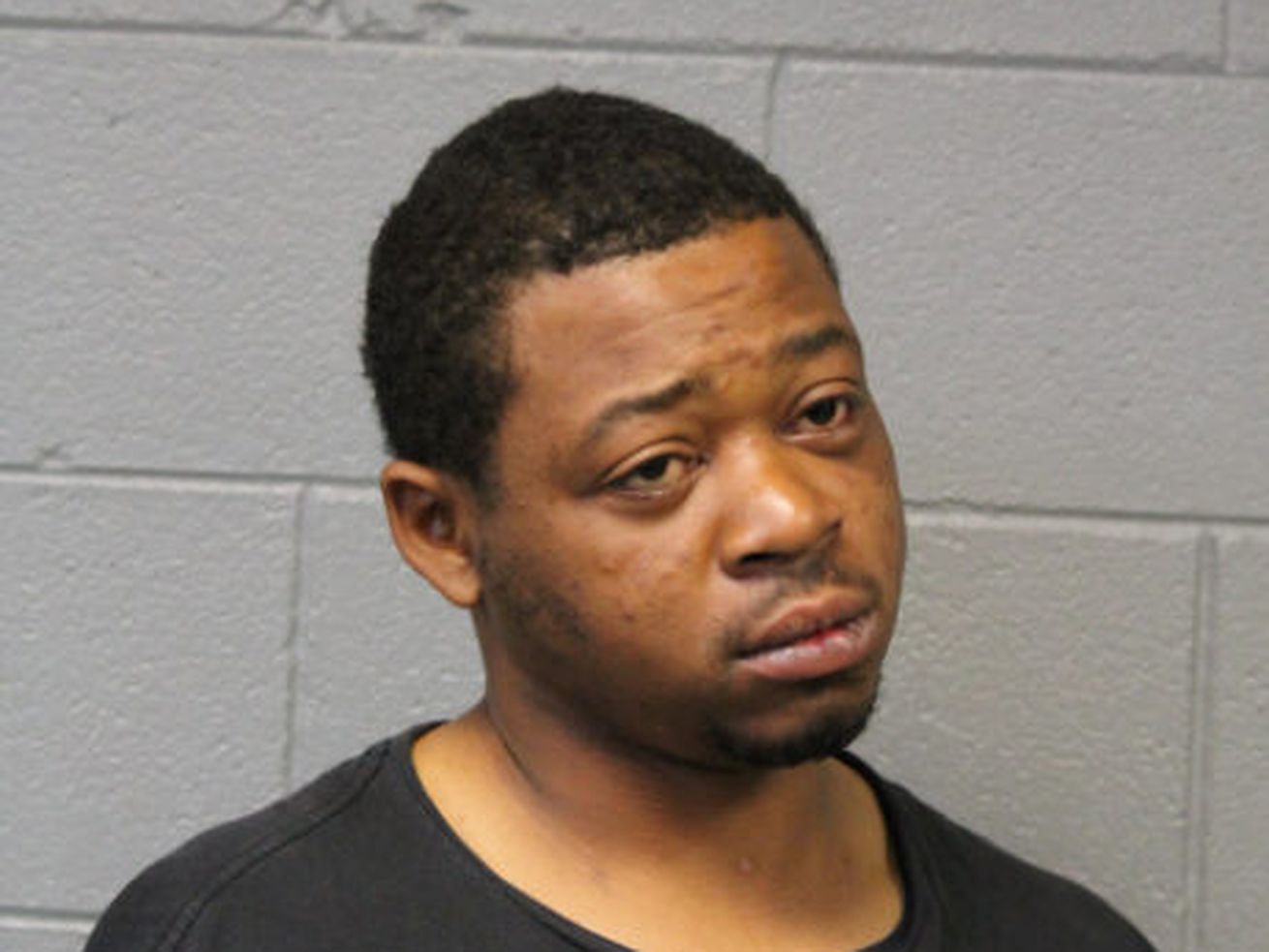 A convicted felon accused of sexually assaulting his brother’s sleeping girlfriend in April at the couple’s Englewood apartment has been ordered held without bail.

Keiven Thompson, 29, of Park Manor, faces a felony count of criminal sexual assault after he allegedly climbed into bed with the woman and sexually assaulted her after a night of partying, according to Cook County prosecutors.

The woman later awoke to find Thompson sexually assaulting her and she began screaming for her boyfriend, prosecutors said. Thompson’s brother rushed into the room and allegedly pulled Thompson off of her.

The woman reported the attack at the Englewood District police station and was taken to a hospital, prosecutors said.

Thompson was taken into custody Friday when officers stopped him in connection with a theft complaint and learned he was wanted for questioning in connection with the alleged sexual assault, prosecutors said. He allegedly admitted to the attack during an interview with authorities.

Thompson was convicted of felony burglary in 2012 and a felony count of resisting or obstructing a peace officer in 2017, court records show.

An assistant public defender said Thompson is a lifelong resident of Cook County, attended the now-shuttered Paul Robeson High School in Englewood and works for the city’s Streets and Sanitation Department. However, his name did not appear in a database of current city employees.

Judge Mary Marubio denied Thompson bail during his initial hearing Saturday at the Leighton Criminal Court Building and scheduled his next court date for Tuesday.