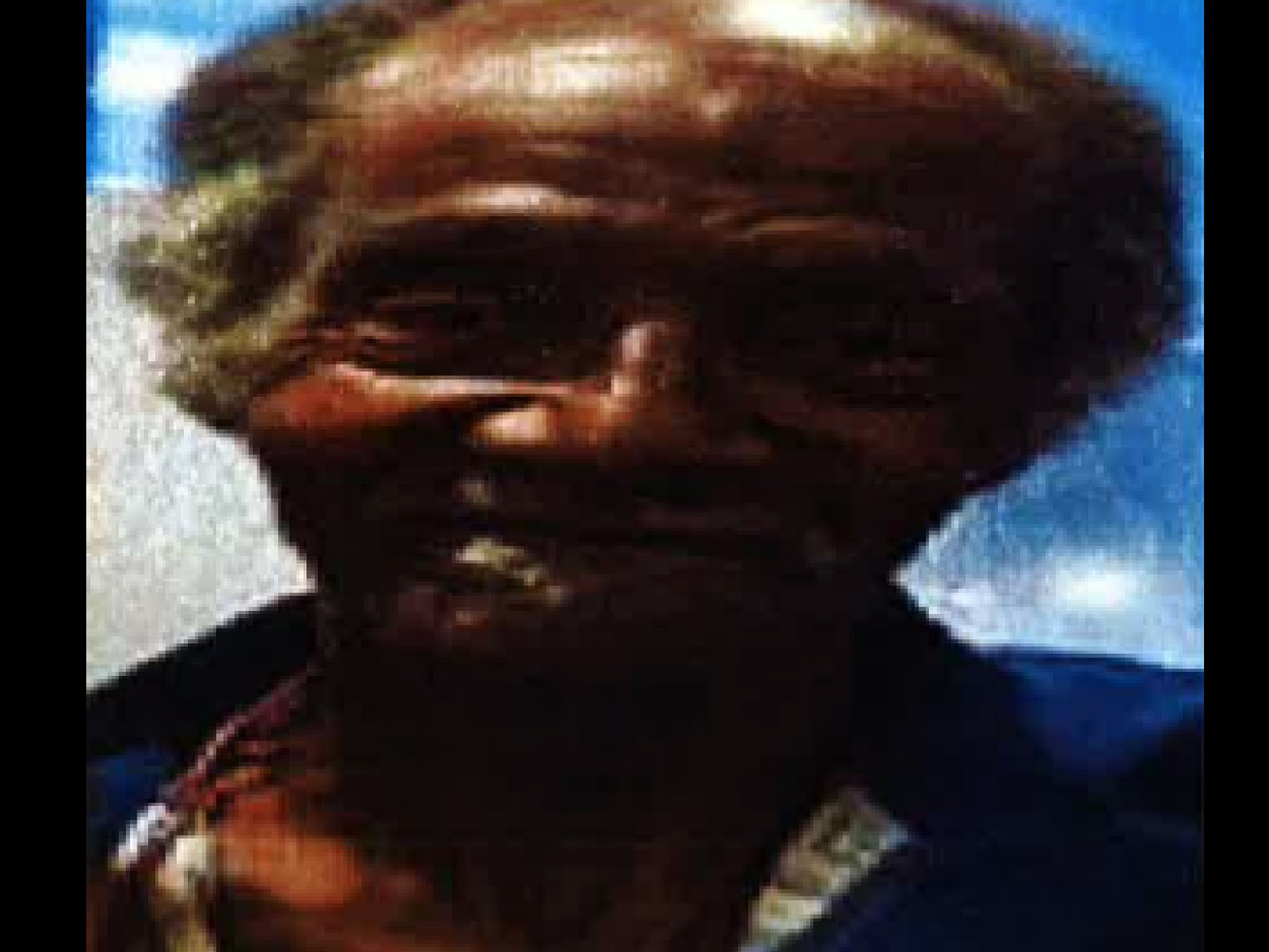 Charles Almond was last seen Sunday in the 2800 block of West Washington Boulevard and may be in need of medical attention, Chicago police said.

A man has been reported missing from East Garfield Park on the West Side.

Charles Almond, 81, was last seen Sunday near the 2800 block of West Washington Boulevard, according to a missing persons report from Chicago police.

He was last seen wearing a black polo shirt, grey jeans and white sock without shoes. He may be in need of medical attention, police said.

Anyone with information about his location is asked to call Area Central detectives at 312-747-8380 or 911.