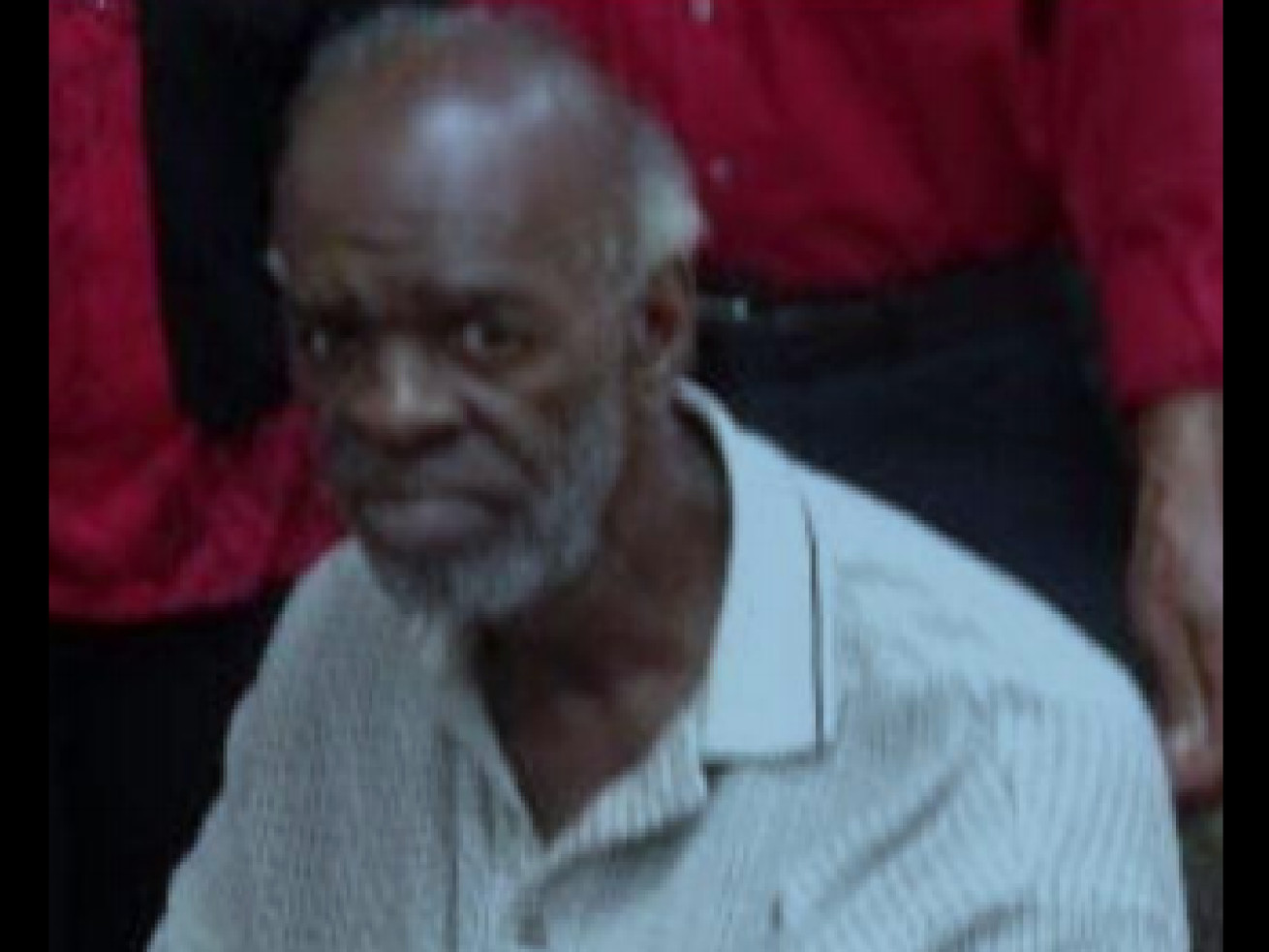 A man has been reported missing from Austin on the West Side.

Andrew Anderson, 65, was last seen Thursday in the 300 block of North Central Avenue, according to a missing persons alert from Chicago police. His has been diagnosed with schizophrenia.

Anyone with information about his whereabouts is asked to call Area Central detectives at 312-744-8266.