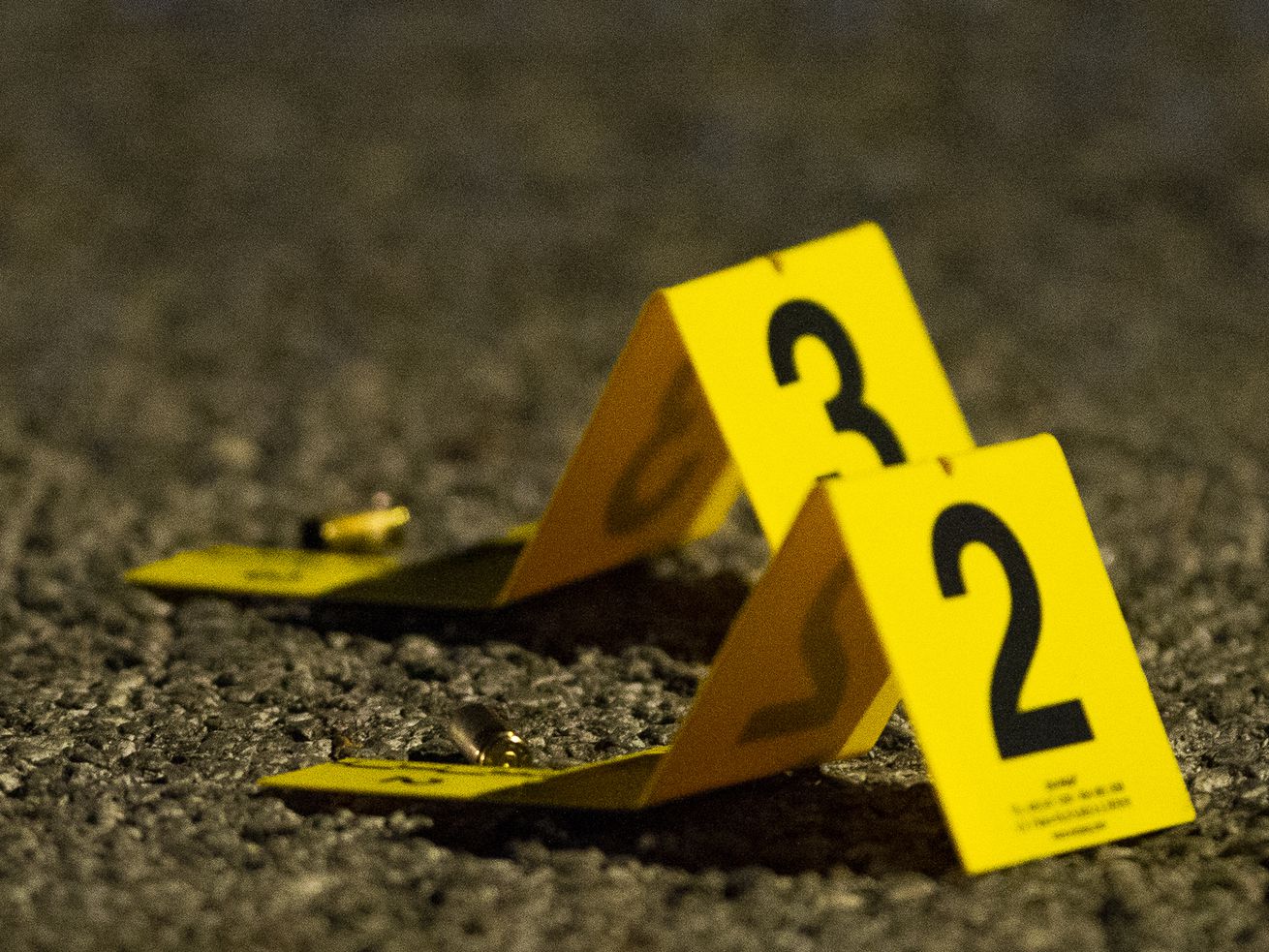 The man was shot about 11 p.m. in the 8500 block of South Cicero Avenue, Chicago police said.

A man was fatally shot Monday in Scottsdale on the border of Chicago and the southwest suburb of Burbank.

The 36-year-old got into an argument with two teenage boys about 11 p.m. in the 8500 block of South Cicero Avenue when one of the teens pulled out a gun and shot him, Chicago police said.

The man was struck in the chest and taken to Christ Medical Center in Oak Lawn where he was pronounced dead, police said.

The two teens ran northbound on Cicero and are not in custody, police said. Area Central detectives are investigating.