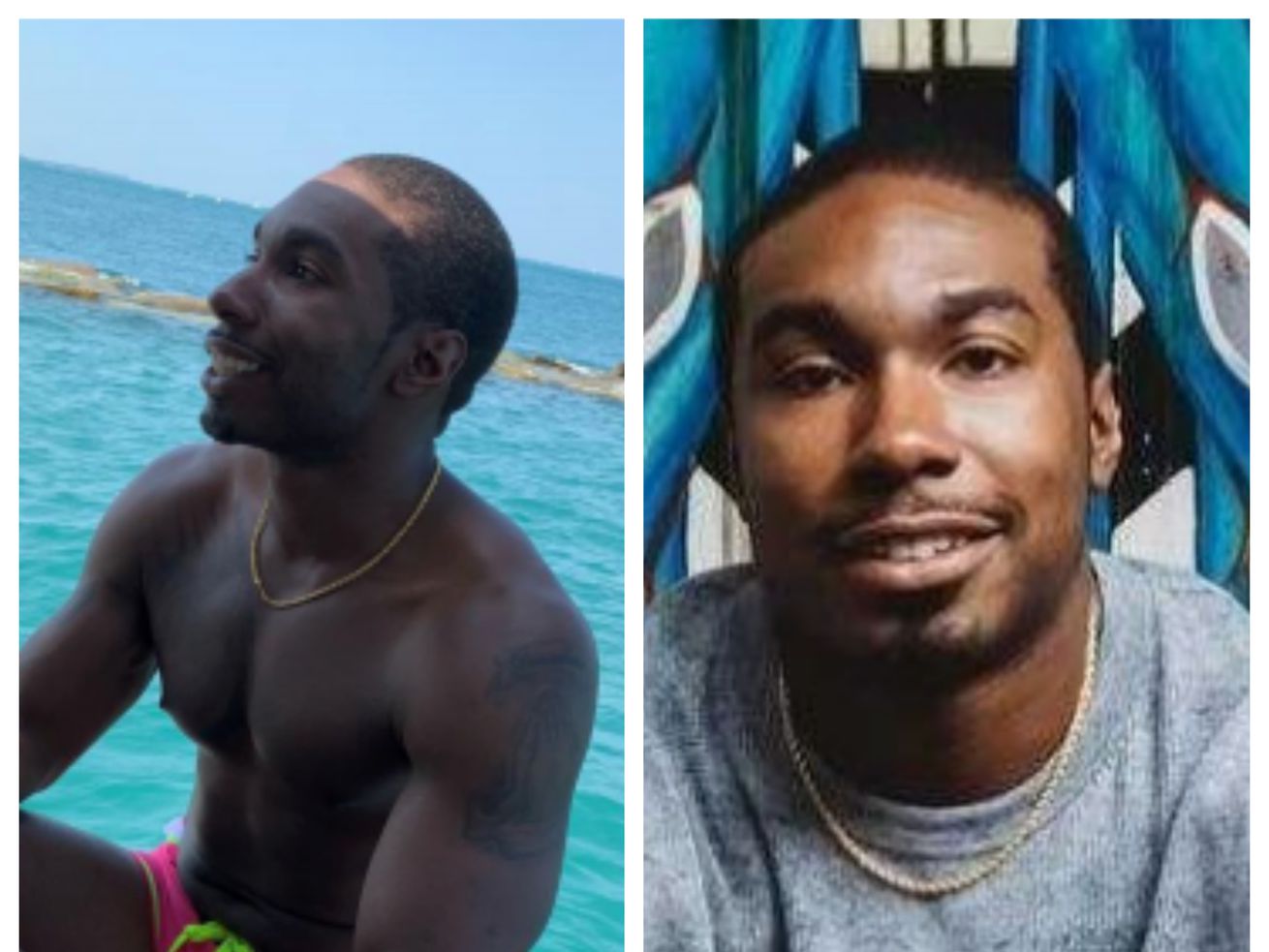 Oluwafemi “Arthur” Labinjo was last seen hopping across a congregation of boats on Lake Michigan known as the “Playpen” July 27, police said.

Oluwafemi “Arthur” Labinjo was last seen about 5 p.m. July 27 hopping across a collection of boats on Lake Michigan known as the “Playpen” near Navy Pier, Chicago police said in an alert. He was last seen wearing pink shorts with green trim.

Labinjo is 5-foot-11, 199 pounds and has multiple tattoos including a lion head on his chest, Chinese letters on both triceps, a cross on his bicep and “FEMI” on the inside of his left arm, according to police.

Anyone with information of his whereabouts is asked to contact Area Central detectives at 312-747-8380.