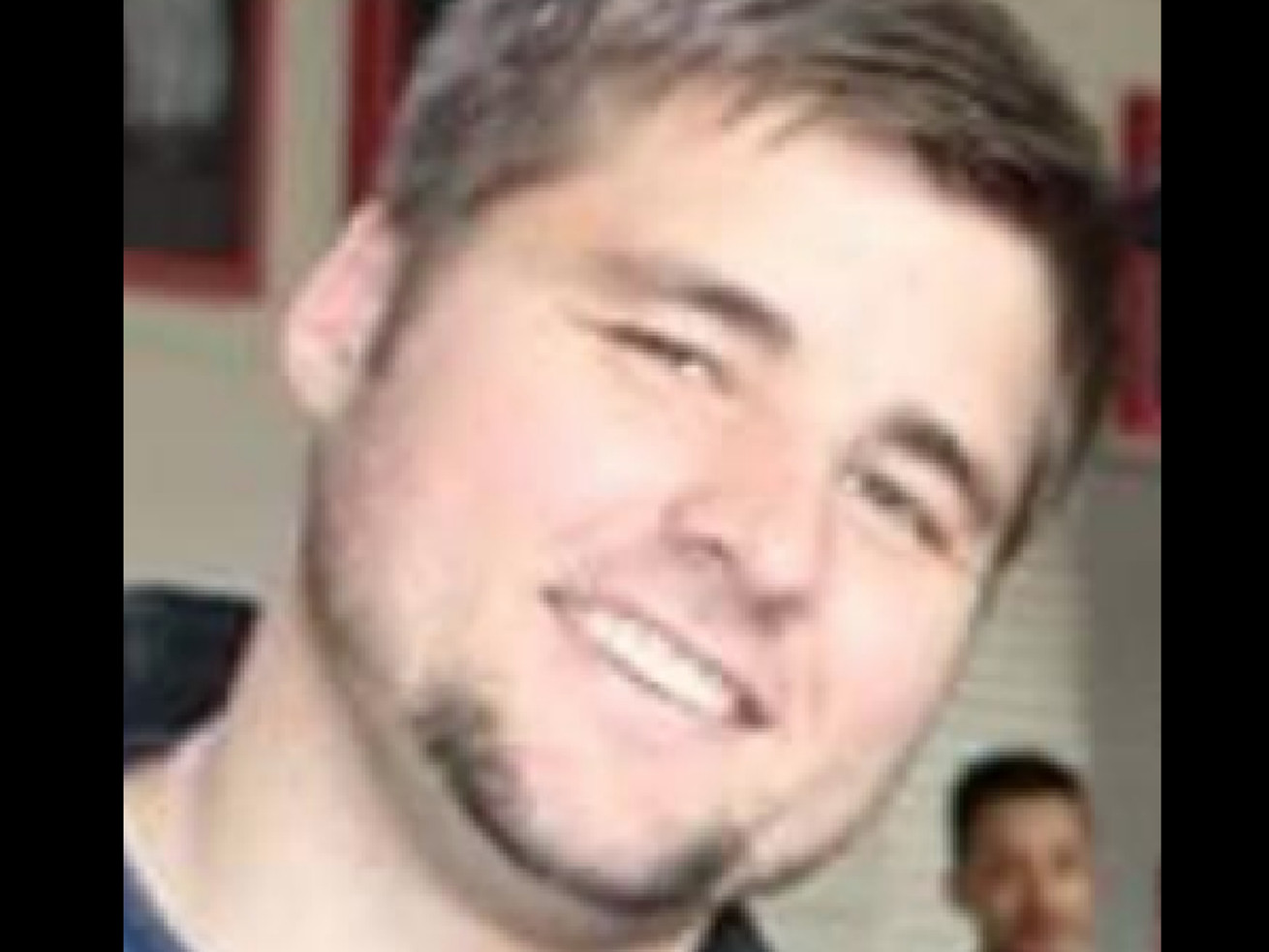 A man has been reported missing for nearly a week from the Near North Side.

Marcus Stankiewicz, 29, was last seen Sunday near Illinois and Dearborn streets, according to a missing persons alert from Chicago police.

Police described him as 5-foot-11, 180 pounds, with brown hair, hazel eyes and a light complexion.

It is not known what he was wearing when he was last seen, police said.

Anyone with information about his location is asked to call Area Central detectives at 312-747-8380.