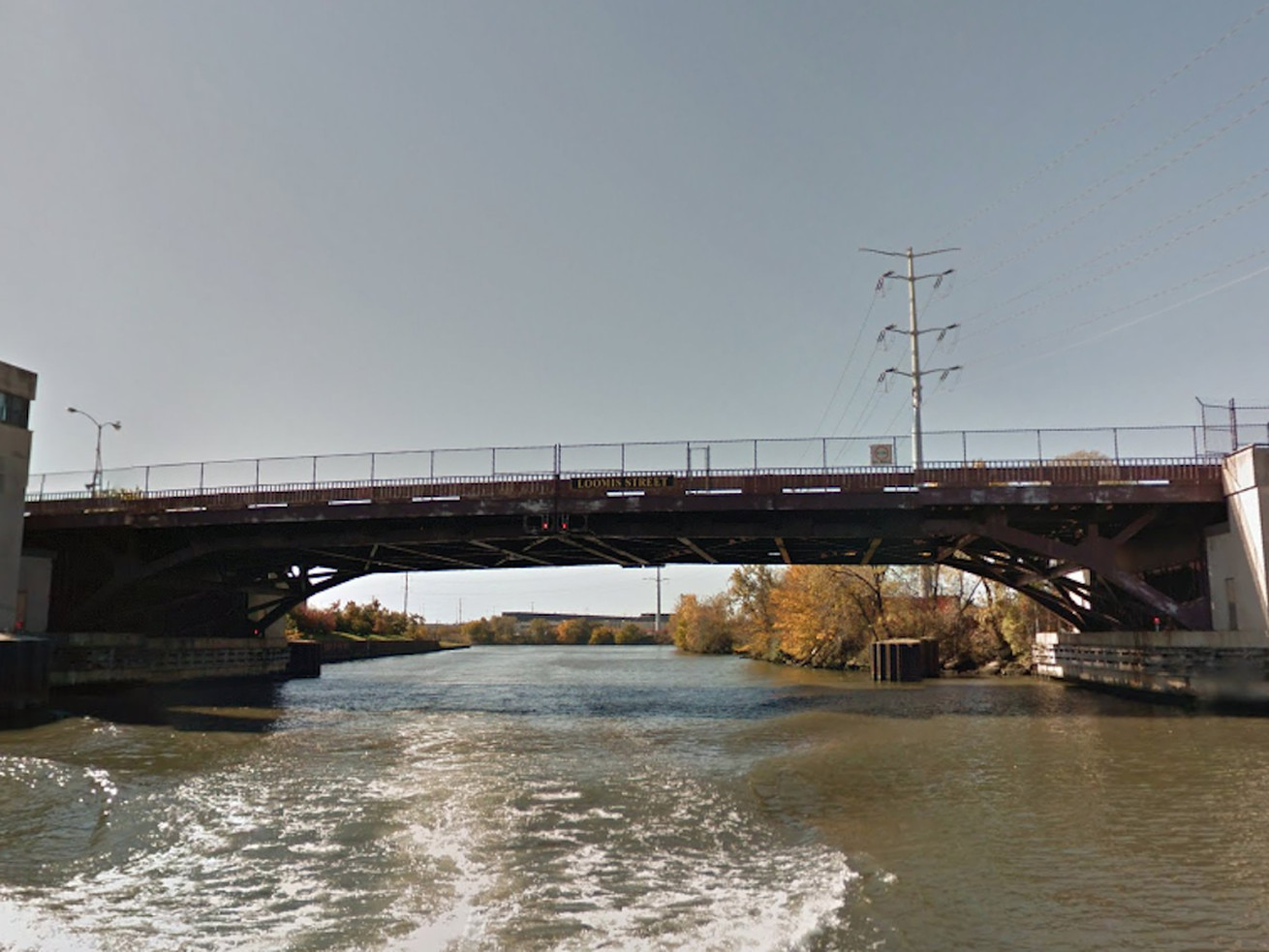 The first phase of the project will close all northbound lanes.

Construction on the Loomis Street bridge in the Pilsen industrial corridor is scheduled to begin Monday, setting in motion a months-long reconstruction project that will last through the end of 2019 at least.

The first phase of repairs will require the full closure of all northbound lanes and should be completed sometime in August, the Chicago Department of Transportation said. Southbound traffic will be limited to a single lane, and the western sidewalk will remain open to pedestrians.

Northbound traffic will be detoured southwest on Archer Avenue, north on Ashland Avenue and east on Cermak Road before returning to Loomis, CDOT said.

The second phase of the project, slated to begin in August, will require the closure of all southbound lanes while one northbound lane will be reopened, CDOT said.