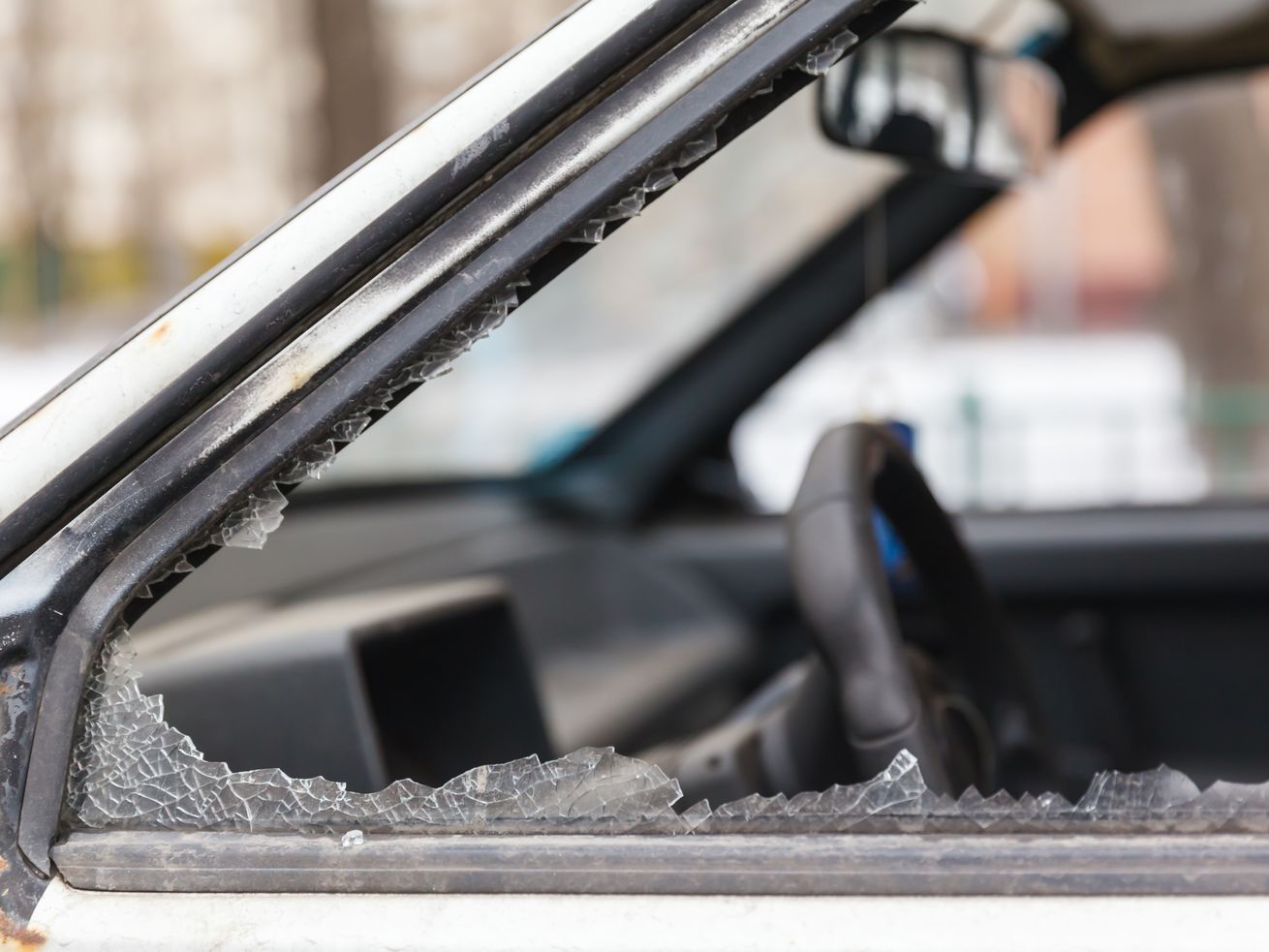 All local lanes are now open on the inbound Dan Ryan Expressway after 11 vehicles were involved in a series of crashes near 43rd Street.

The initial crash happened about 1:55 a.m. and involved four semi-trucks and three cars, according to Illinois State Police. The pileup caused several more crashes in the area, bringing the total amount of vehicles involved to 11, including six semi-trucks.