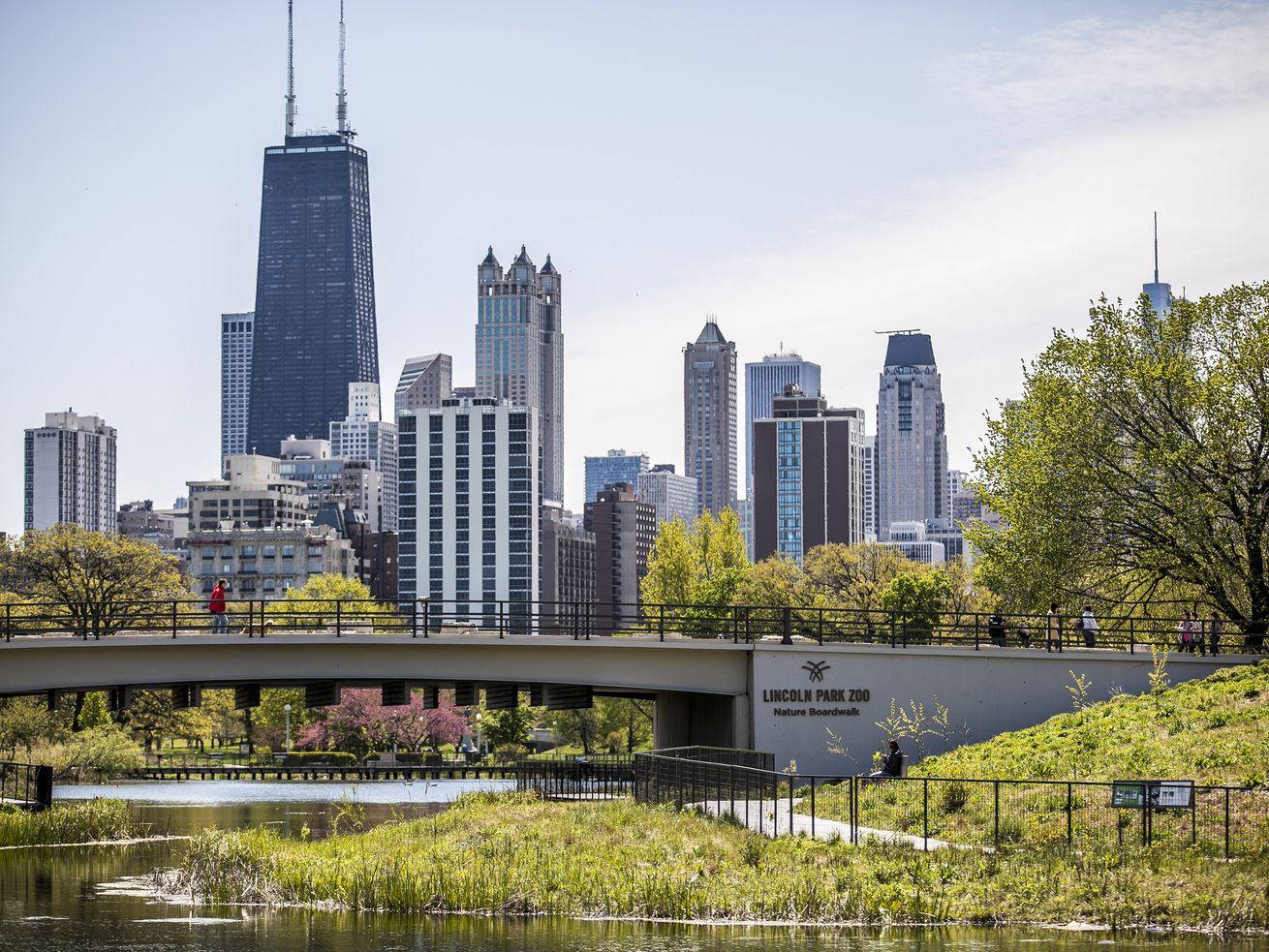 The zoo partially credited the ability to remain free to “generous supporters, event-goers, and guests.”

The zoo announced it will keep operating without admission fees for at least 30 years.

“In 1878, the Lincoln Park commissioners declared the zoo must always remain free, and that is a promise the zoo plans to keep for many years to come,” said Kevin J. Bell, the president and CEO of Lincoln Park Zoo, in a July 18 statement.

Bell partially attributed the zoo’s ability to stay free as a result of “generous supporters, event-goers, and guests.”

The 2019 Annual Report for the zoo stated the zoo received $5.59 million from the city last year by way of a Chicago Park District subsidy. The same report lists $14.369 million from “contributed revenues.”

The zoo was first founded in 1868 and was managed by the Chicago Park District. It privatized in 1995, and has since depended on donations from “individual donors, members, and volunteers.”