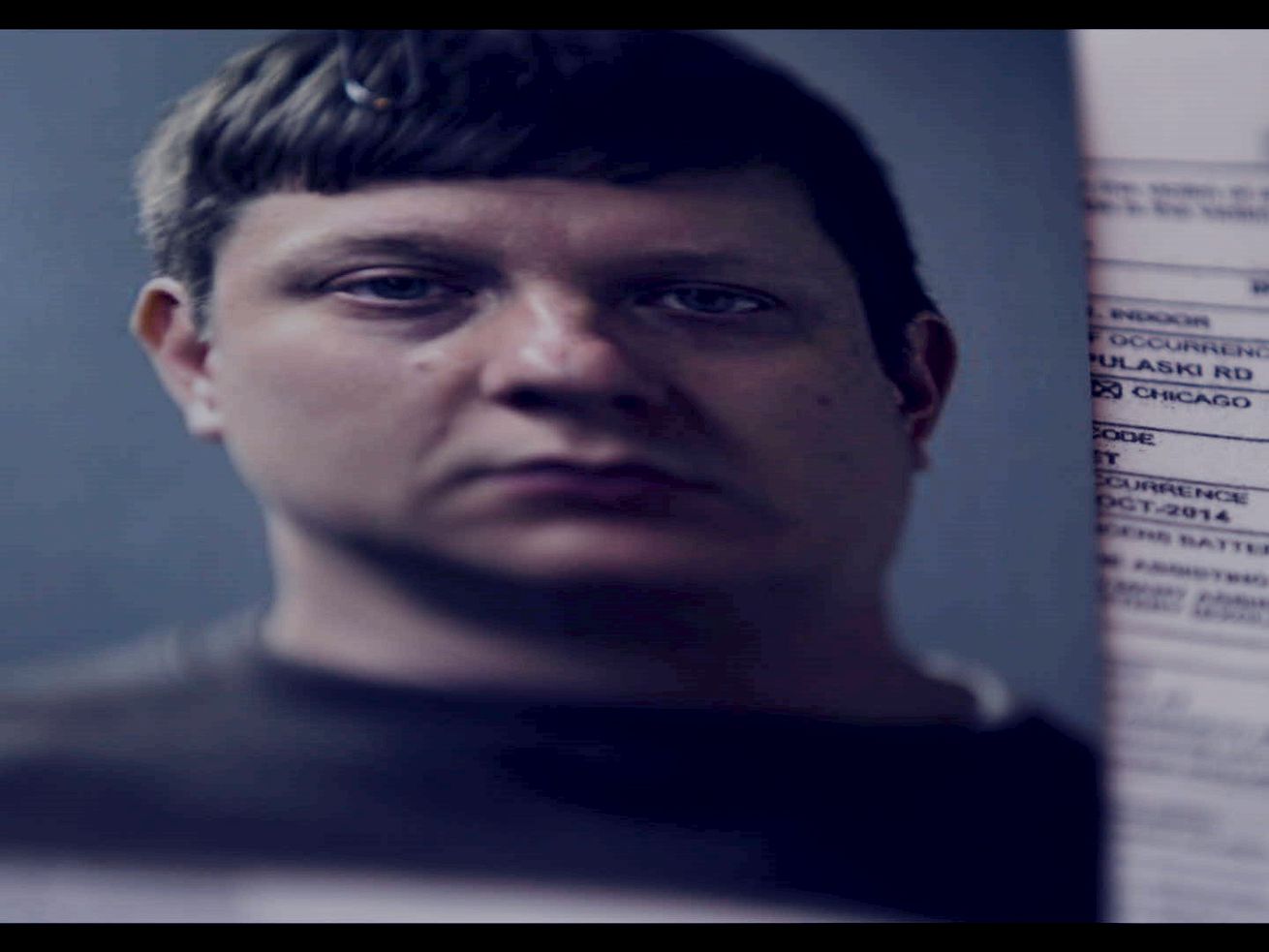 Filmmaker Richard Rowley collaborated with Chicago journalist Jamie Kalven to tell the story — or rather, two stories — about one fateful shooting.

A year ago, filmmaker Richard Rowley was shopping a polished version of his documentary about the Laquan McDonald shooting, “Blue Wall,” when he found a buyer in the Showtime network. But Rowley made an unlikely pitch: What if they kept shooting for a few more months?

When Rowley wrapped shooting on “Blue Wall,” there was no trial date set for Chicago police Officer Jason Van Dyke, Lori Lightfoot was just local lawyer holding public meetings on police reform, and Rahm Emanuel was considered a lock to run for a third term as mayor.

Now renamed “16 Shots”— not to be confused with the WBEZ podcast of the same name — Rowley’s documentary keeps a similar 90-plus-minute runtime. But a major re-edit includes dramatic changes to the film’s third act to add scenes from inside the courtroom, of exultant community activists outside City Hall as Van Dyke’s guilty verdict was read and a somber post-trial interview with the ex-cop’s lawyer.

“It was totally unorthodox, but I think it made for a much better film,” Rowley said in a recent interview, while making final touch-ups to the documentary ahead of its June 14 air date on Showtime.

“We were presented with the opportunity to tell the whole story of this pivotal case, from the moment that it happened to the moment of the sentencing. That was an opportunity we couldn’t pass up,” he said.

The documentary will premiere Tuesday at the University of Chicago’s Logan Center for the Arts, with limited seating available.

“16 Shots” maintains “Blue Wall’s” focus on the contrasting narratives about McDonald’s death that emerged the night of the Oct. 20, 2014, shooting, with police sources describing a justified killing of a knife-wielding attacker, while civilian witnesses saw a cold-blooded murder.

Van Dyke’s lengthy trial and the attendant media coverage from the courtroom might have taken some of the punch out of hearing those witnesses — and seeing Van Dyke himself testify — but some of the most striking interviews in “16 Shots” come with Van Dyke’s lawyer, Dan Herbert, and former Fraternal Order of Police spokesman Pat Camden.

Interviews with a pair of jurors, including Charlene Cook, the only African American on the panel, also give insight into how the courtroom drama, in which the dueling narratives about the killing were parroted by prosecutors and the defense, played to the only audience that mattered.

Emanuel, who announced he would not run for re-election on the eve of Van Dyke’s trial, continued to decline interview requests over the additional months of shooting. But mayoral contender Garry McCarthy, whom Emanuel fired days after dashcam video of the shooting was released, sat for several tapings. The contenders in the runoff election, Toni Preckwinkle and Lightfoot, did not make the final cut.

Chicago journalist Jamie Kalven — whose 2015 Slate.com article, also titled “16 Shots,” provided the first reporting to challenge the police version of events — said the documentarians strived to let the players tell the story, noting there is no voiceover or narration.

“There are so many different perspectives,” said Kalven, who is featured in the documentary and is credited as a producer. “They show everybody in the same light… There are things that are said in the film that I sharply disagree with, and really find quite awful, but people really aren’t set up or ambushed in any way.”

Kalven said the delayed release of the film also makes it more of a historical artifact, chronicling the years in which controversy over the McDonald shooting dominated the civic life and politics of Chicago.

“We’re almost at a post-Laquan moment,” he said. “This film is coming out at a time when we might actually have some perspective to look back at all that.”