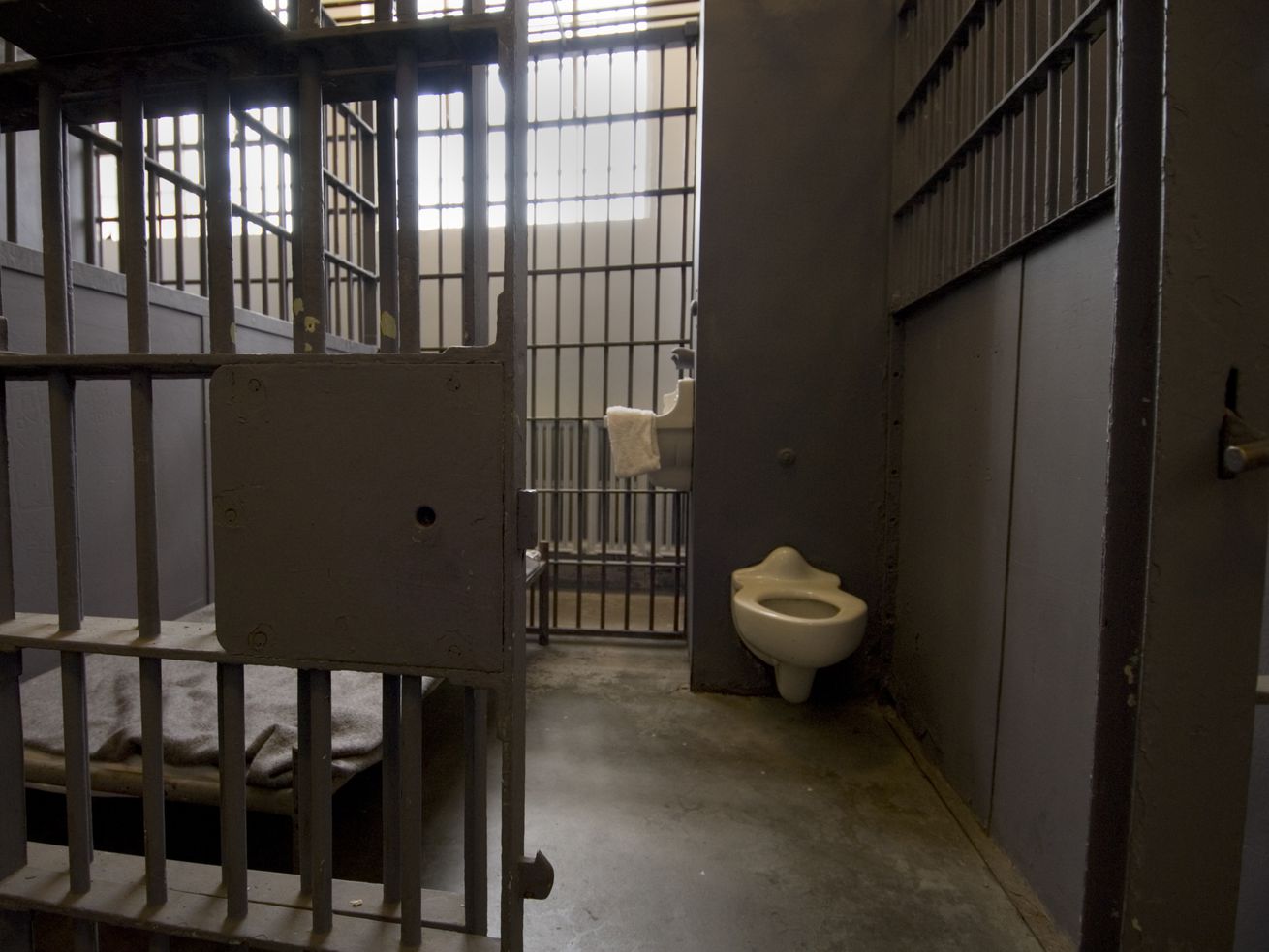 A Kenosha man sentenced to 45 years in prison for the murder of his ex-wife was denied a new trial Friday by a Lake County judge.

David Brocksom, 47, was found guilty in November of sneaking into the home of his ex-wife, Beata Brocksom, in September 2015 with the intention of killing her and making it look like a suicide, according to the Lake County state’s attorney’s office.

Beata Brocksom woke up, however, and fought with her ex-husband, leading him to shoot her in the throat during a struggle, prosecutors said. Though mortally wounded, she managed to escape through a window, but her body was found in bushes on the property hours later.

Brocksom, who has remains in custody at the Lake County Jail, sought to get his conviction overturned, but was denied a new trial Friday by Judge George Strickland, prosecutors said.

A final sentencing hearing for Brocksom before Judge Strickland is scheduled for August 30.