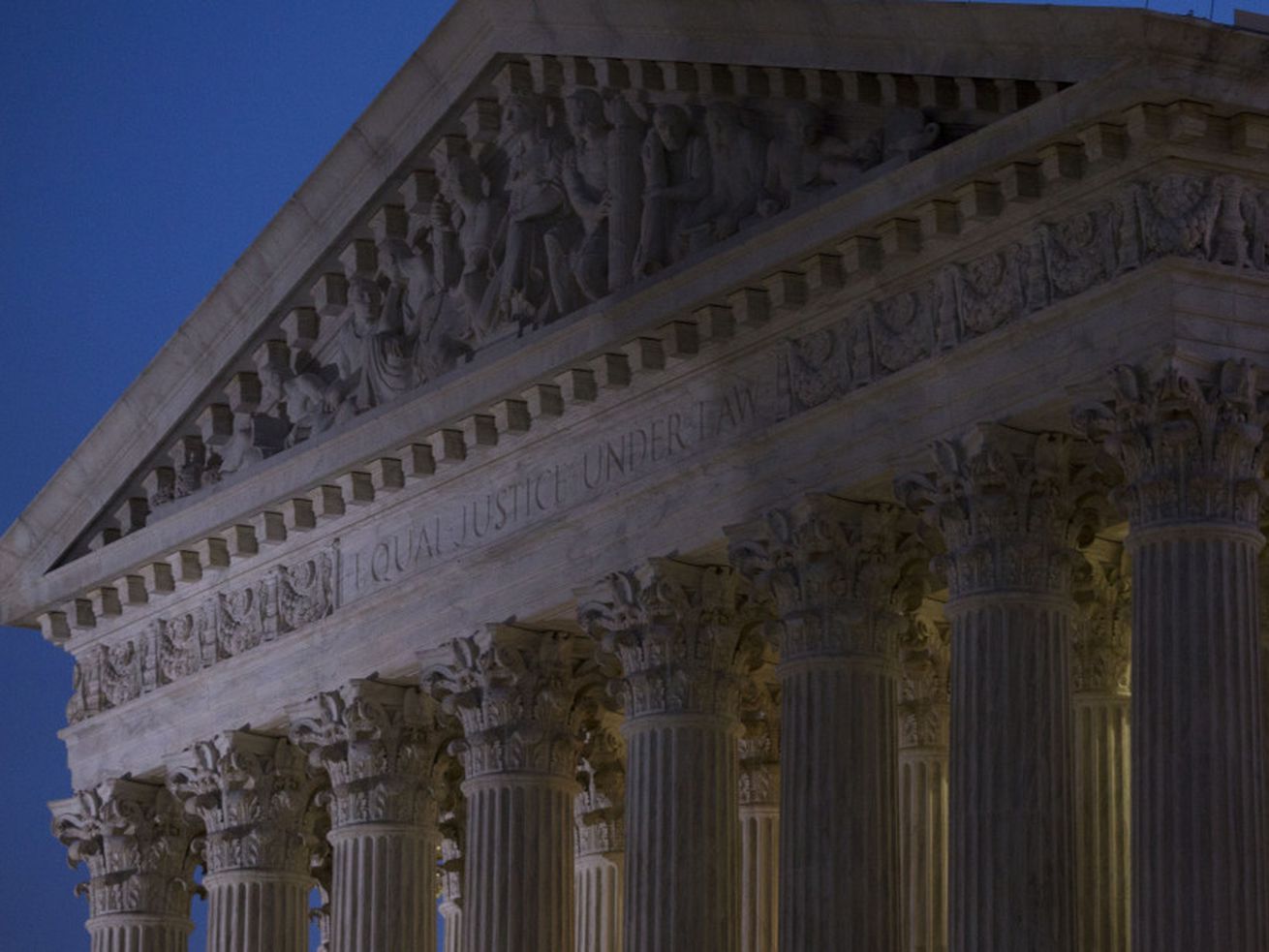 O’Connor once stated that “abortion is headed on a collision course with Medical Science.” And that is exactly where we are at this time.

Supreme Court Justice Sandra Day O’Connor once stated that “abortion is headed on a collision course with Medical Science.”

And that is exactly where we are at this time.

With all the advances in medical Science, the truth about abortion is becoming known to many citizens for the first time. “Choice” and “women’s rights” are being revealed for what they have brought to our country and the hapless victim, the unborn child. Life does, indeed, begin at conception.

O’Connor’s words reflect a loss to our country of compassion and equal treatment to all, which was the law of the land before abortion was foisted upon us by the Supreme Court. The victim, the most weak and vulnerable of all, is doomed to death before birth by “choice.”

As O’Connor’s words are revealed to be true, we will see abortion on demand slowly, but surely, fall into the dust heap of the largest legal mistakes America has made. A Supreme Court decision based on a false expansion of privacy rights will soon end, hopefully, in a new Supreme Court decision that returns to all of us the greatest right we have. That being our God-given right to life itself.

When children of privilege squabble

President Donald Trump and House Speaker Nancy Pelosi, both products of privilege, are acting like spoiled brats, apparently trying to outdo each other with childish name-calling. One has come to expect that kind of behavior from Trump, but it is as novel as it is disappointing from Pelosi.

If this were a schoolyard contest, one would bet on Trump. He has substantially more experience with puerile posturing. And Pelosi will find, despite her best efforts to lower herself to Trump’s level, that with Trump you cannot shame the shameless.

Their petty behavior well may hold the nation hostage. We have seen that Trump has no problem doing so (e,g. the “wall” and the budget), and now it seems that Pelosi may be willing to do so as well.

A pax on both of them!