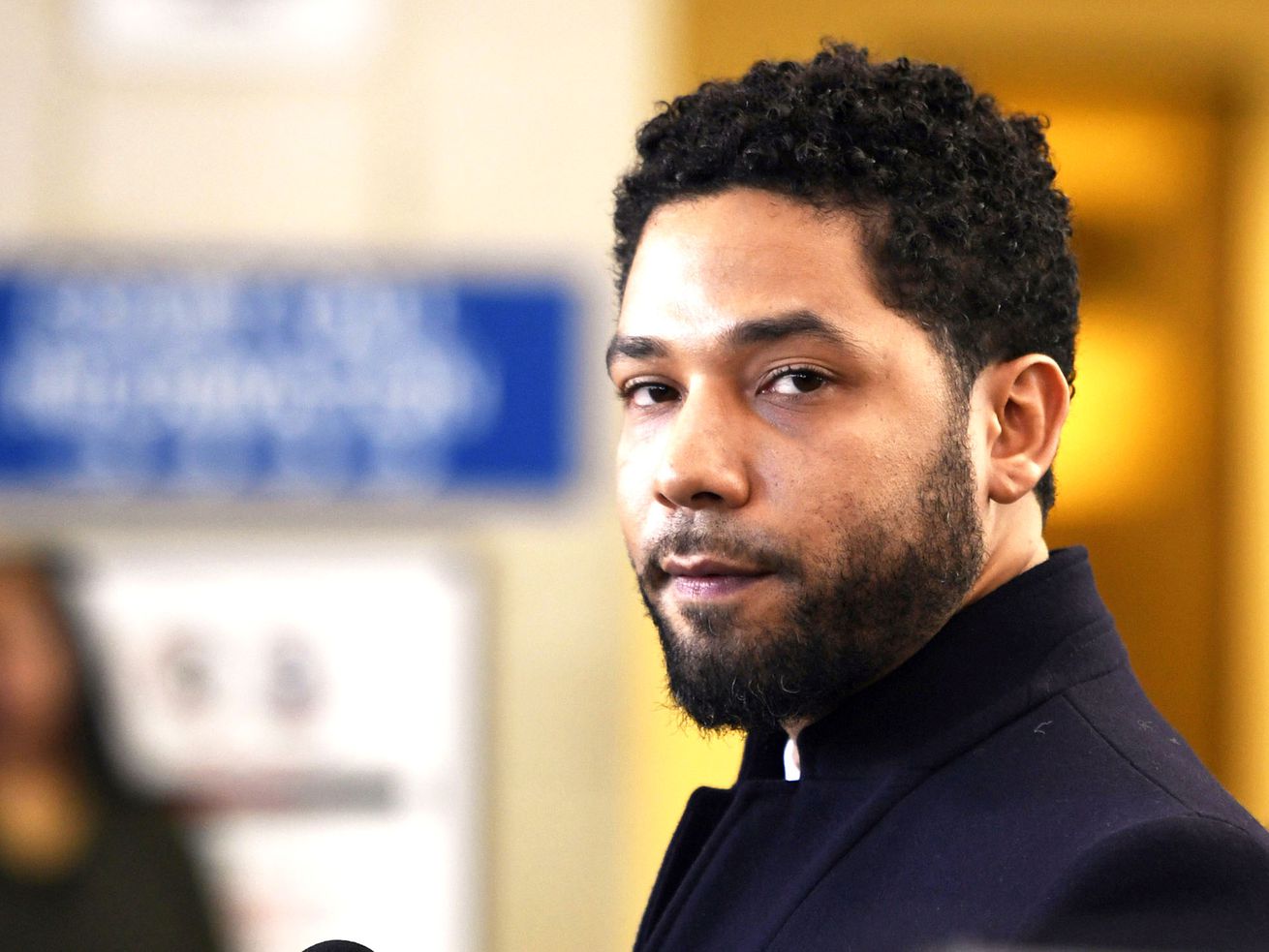 And it was low key.

Sneed is told actor Jussie Smollett, the star of one of Chicago’s most riveting personal dramas, is now “ basically” camping out in New York while working on a “new project” and “lining up work.”

But Sneed has learned Smollett, embroiled in controversy since telling Chicago police in January he had been brutally assaulted by two men who yelled racist and homophobic slurs, hit Chicago under the radar last month to get a little ministry from the Rev. Jesse Jackson.

“It’s true Jussie paid us a visit and, yes, I did minister to him,” said Jackson — who has been supportive of Smollett, one of the stars on the FOX TV series “Empire” when the hoax imbroglio erupted.

Smollett, who now faces the threat of a special prosecutor investigation branded a travesty of justice by his attorneys, joined Jackson and members of his family for a Father’s Day brunch at a Saturday morning Rainbow PUSH Coalition forum on June 15.

“Jussie requested the visit to see Rev. Jackson before spending some time with people with real challenges and problems,” said a Sneed source. “He is a member of the Rainbow Coalition.”

Jackson told the Sun-Times in March during a Smollett visit: “PUSH has always been a house of refuge.

“It’s part of what we do, reaching out to people who are in distress, and we have done so in many high-profile cases over the years, from Sammy Davis Jr., when he hugged President Nixon and black folks turned against him, to Bobby Rush, after police tried to kill him in the Black Panthers raid.”

The source, who claims he had just communicated with the former “Empire” TV show star, said Smollett just had dinner in New York at Ricardo Steak House in Harlem last Saturday with his close friend and “Empire” star Taraji P. Henson and her fiancé, Kelvin Hayden.

“They talked about “Empire” and what Jussie is going to do moving forward because he is still under contract there,” the source added. “Jussie and the cast are still very close.”

Renewed for its sixth season, the “Empire” series has extended the actor’s option “by mutual agreement,” leaving the door open for him to return at some point.

A recent check of this Twitter account shows the Donald has scratched his former press secretary Sarah Huckabee Sanders and his former attorney/bagman/now FBI informant Michael Cohen from his personal twittersphere.

Those he added are a Zzzzz.

Interest seems to have waned in the once highly publicized missing person case listing hubby Drew Peterson as suspect No. 1.

The GoFundMe page of Stacy’s sister, Cassandra Cales — who is attempting to resurrect an object she thinks is Stacy’s coffin in the Sanitary and Ship Canal — has raised only $1,970 by 58 people over a 16-month period.