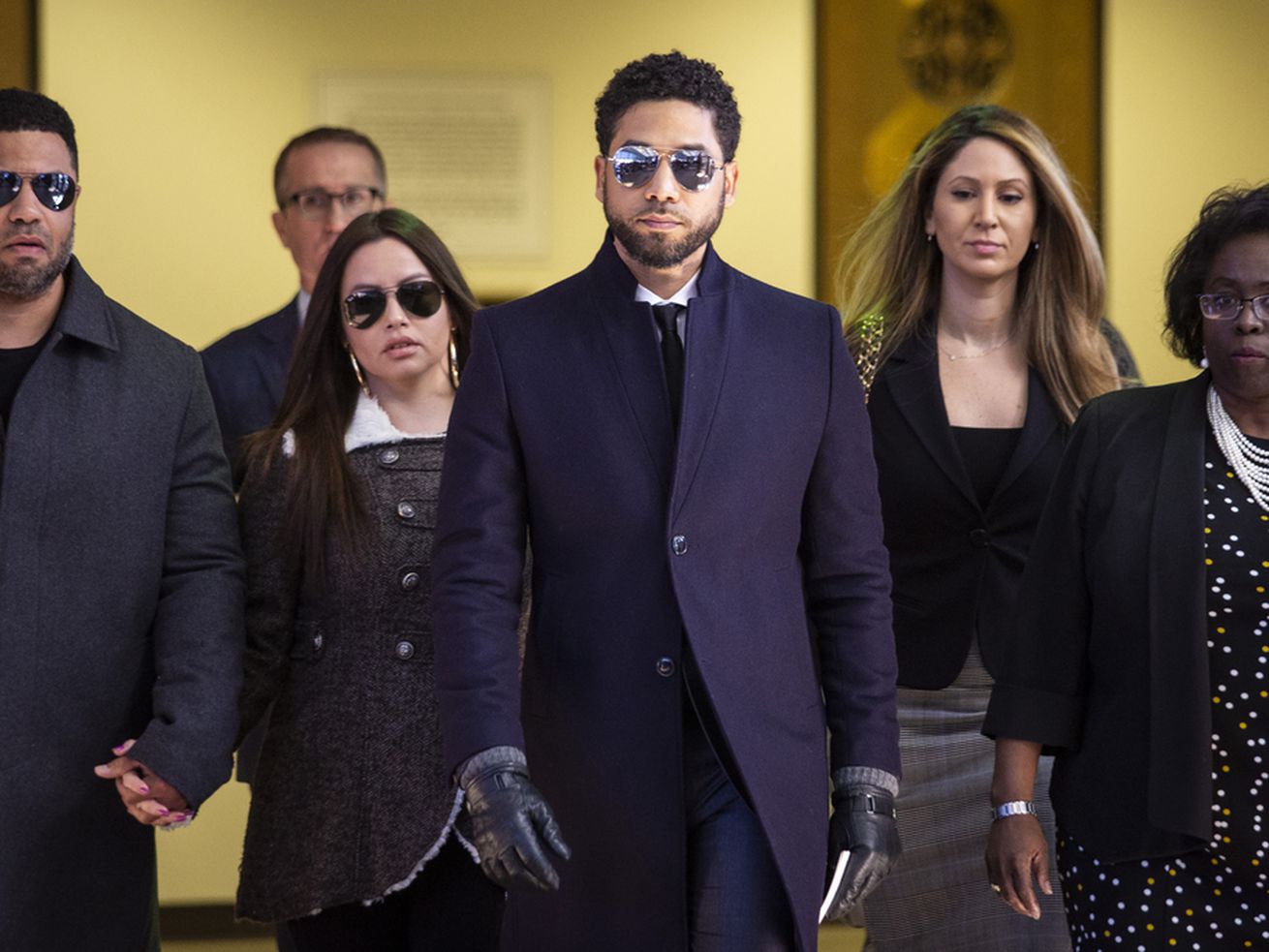 Lawyers for the “Empire” actor respond to retired judge who wants to block their attempt to abort or limit a special prosecutor investigation of the actor.

Jussie Smollett’s out-of-state lawyers said they plan on representing their client at a hearing where they’ll try to block a special prosecutor investigation into the “Empire” actor next week, despite claims that they can’t practice law in Illinois.

Smollett’s New York-based attorney, Tina Glandian, on Thursday filed a response to a motion that seeks to bar a judge from considering a motion they filed that aims to stall or limit the scope of an investigation into a hate crime allegedly staged by the actor, and the subsequent decision by Cook County prosecutors to dismiss all charges against Smollett just weeks after he was indicted.

Toomin, who has not yet announced whom he has appointed to serve as special prosecutor, has set the next hearing in the case for July 31.

Judge Sheila O’Brien, the retired state appellate court justice who successfully petition Judge Michael Toomin to appoint a special prosecutor, filed a motion that said Glandian and her Los Angeles-based co-counsel, Mark Geragos, are not licensed to practice in Illinois and had not filed paperwork to represent Smollett on matters related to the special prosecutor case, citing records and a phone call with staff from the state Attorney Registration and Disciplinary Commission.

Glandian wrote that the day before O’Brien filed her latest motion, Glandian herself had contacted the ARDC to see if more paperwork was required to continue representing Smollett, and the ARDC staffer said they were uncertain.

The out-of-state attorneys, who had represented Smollett along with Chicago lawyers Brian Watson and Patricia Brown Holmes, had made formal appearances in Cook County in March, when Smollett first was arrested, and believed they could continue to represent him on related matters. O’Brien, they noted, had continued to serve them with copies of her filings in the case, and never before challenged whether they were properly admitted as Smollett’s lawyers.