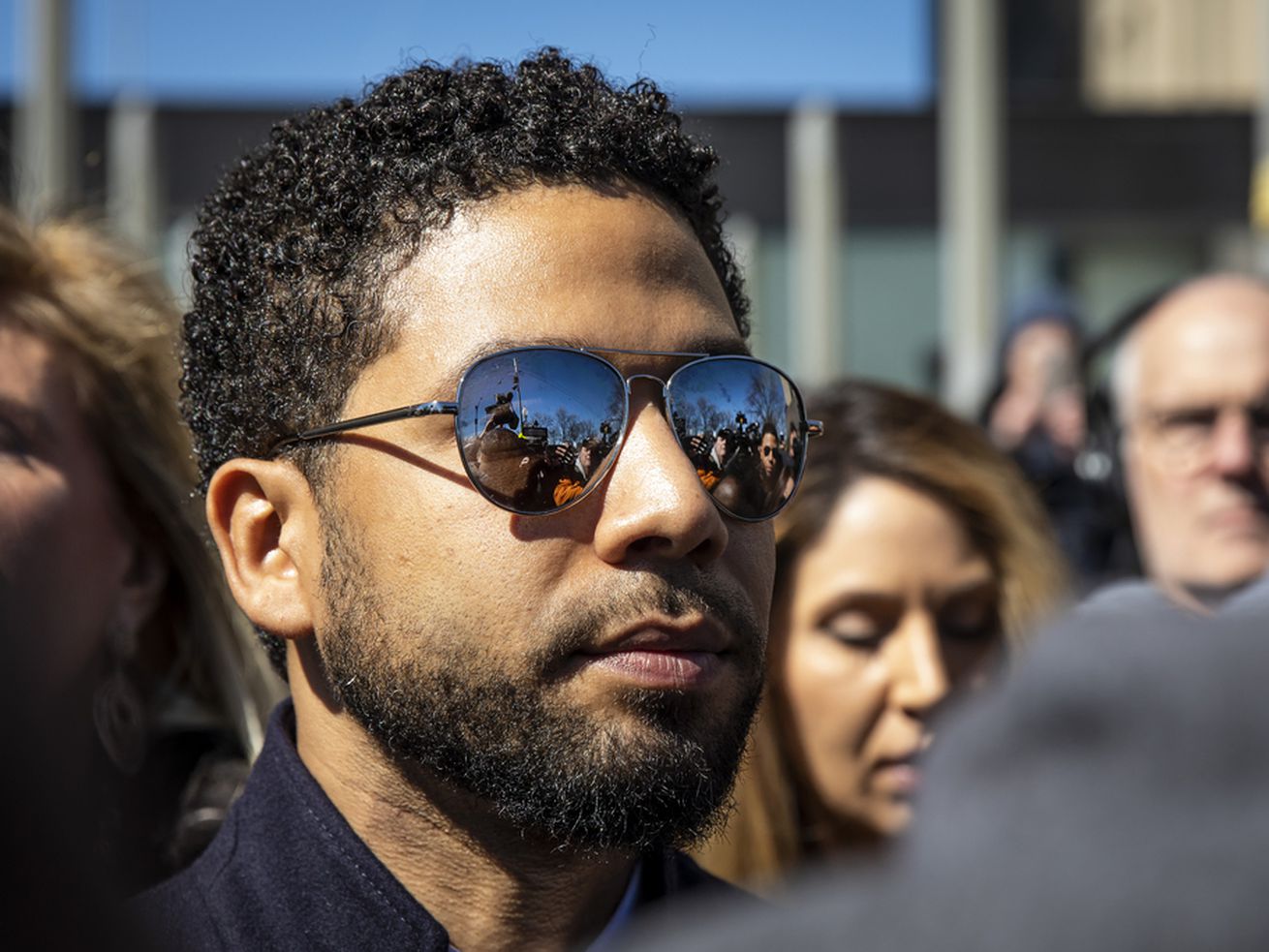 The “Empire” actor’s public comments about the case showed he was not concerned about his privacy after controversial decision to dismiss all charges, the judge ruled.

Judge Stephen Watkins, who presided over a March hearing where prosecutors abruptly dropped their case against Smollett for allegedly faking a hate crime attack near his Streeterville home, ruled in favor of a request from media groups, including the Chicago Sun-Times, to make public all records in Smollett’s case.

Records in Smollett’s case were sealed, at the request of his lawyers, at the same March hearing where prosecutors dropped all disorderly conduct charges against the actor, with prosecutors at the time stating only that Smollett had agreed to forfeit $10,000 he’d posted as bond and citing his community service history.

Smollett would continue to proclaim his innocence, while State’s Attorney Kim Foxx and her staff characterized the unorthodox resolution of his case as an “alternative prosecution” deal. Police agencies, reading the sealing order to include investigative and other files related to Smollett’s arrest, likewise, had denied public records requests for information.

State law that took effect in 2018 allows for the “immediate seal” of records in cases where charges are dismissed, and Smollett’s lawyers have maintained that the star is entitled to the same privacy rights as any person. But lawyers for media organizations said that the law was meant to protect defendants from having arrests linger on their criminal records, while Smollett’s case was the subject of national news coverage — including appearances by Smollett’s lawyers.

Watkins said that Smollett’s demand for privacy was contradicted by his media appearances before he was charged and after the case was dropped.

“Smollett voluntarily appeared on national television speaking about the incident in detail,” Watkins said, reading from a written court order. “After the March dismissal, he stood in front of numerous cameras… in the courthouse lobby speaking about the case.”

“These are not the actions of a person seeking simply to maintain his privacy or simply to be let alone.”

The court files in Smollett’s case are likely fairly thin; the charges in the case were dropped just weeks after he was formally charged.