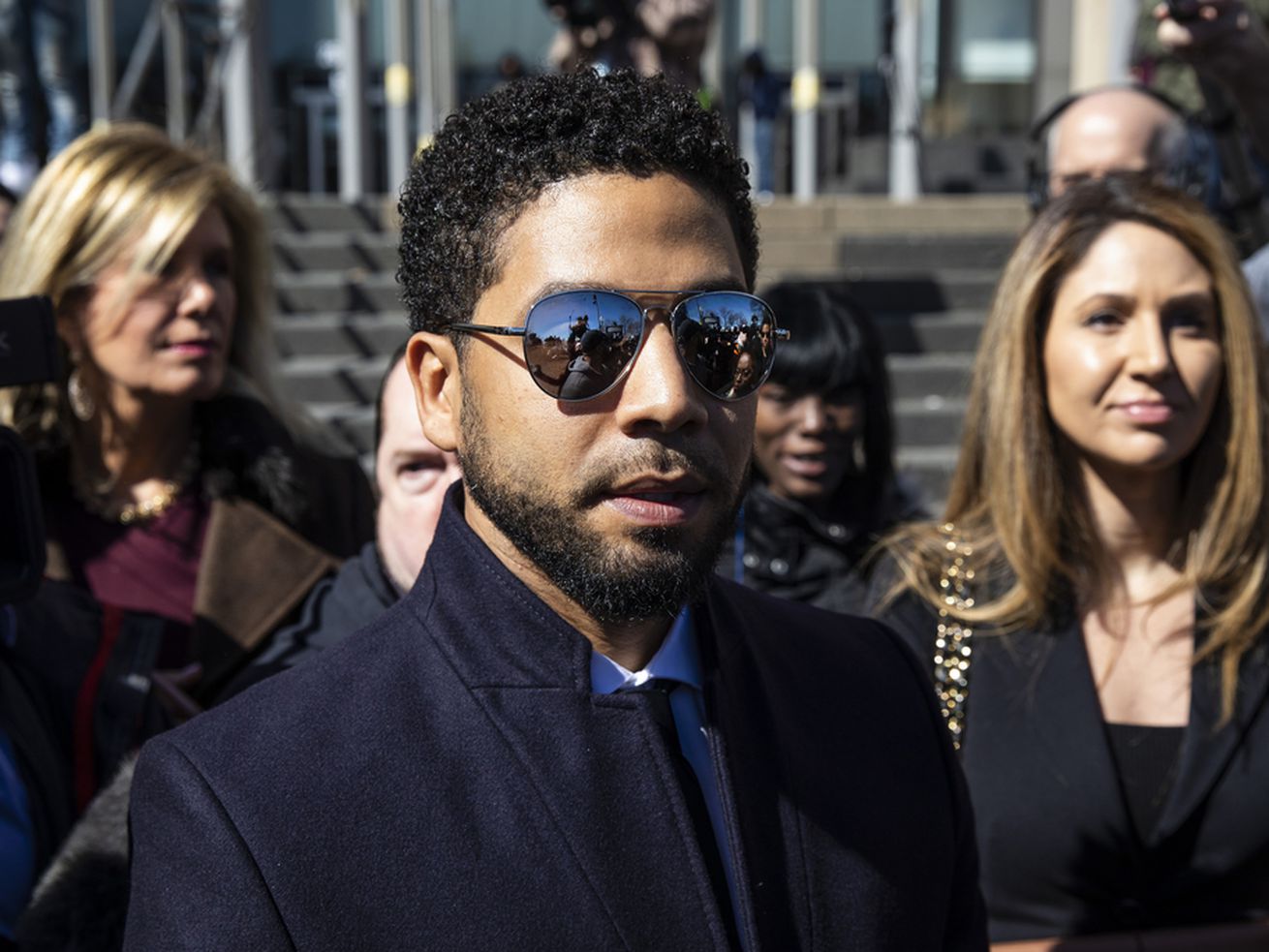 Cook County Judge Michael Toomin on Friday set a June 21 date for when he will decide whether to appoint a special prosecutor to investigate how State’s Attorney Kim Foxx and her office handled the criminal case against “Empire” actor Jussie Smollett.

Retired judge Sheila O’Brien in April filed a petition to have an independent investigator appointed to review how Foxx and her staff reached the controversial decision to drop all disorderly conduct charges against Smollett for allegedly staging a fake hate crime.

During the two hour hearing at the Leighton Criminal Courthouse, Toomin swatted down several motions by O’Brien.

Special prosecutors are relatively rare, and Toomin, one of the longest-serving judge in Cook County has twice reviewed petitions for an outside review of controversial cases. He granted a petition to assign a special prosecutor to investigate the death of David Koschman, who was killed by a punch from Richard “R.J.” Vanecko, a nephew of former Mayor Richard M. Daley. Toomin did not appoint a special prosecutor to probe the investigation that led to the arrest of two pre-teen boys in the murder of 11-year-old Ryan Harris.