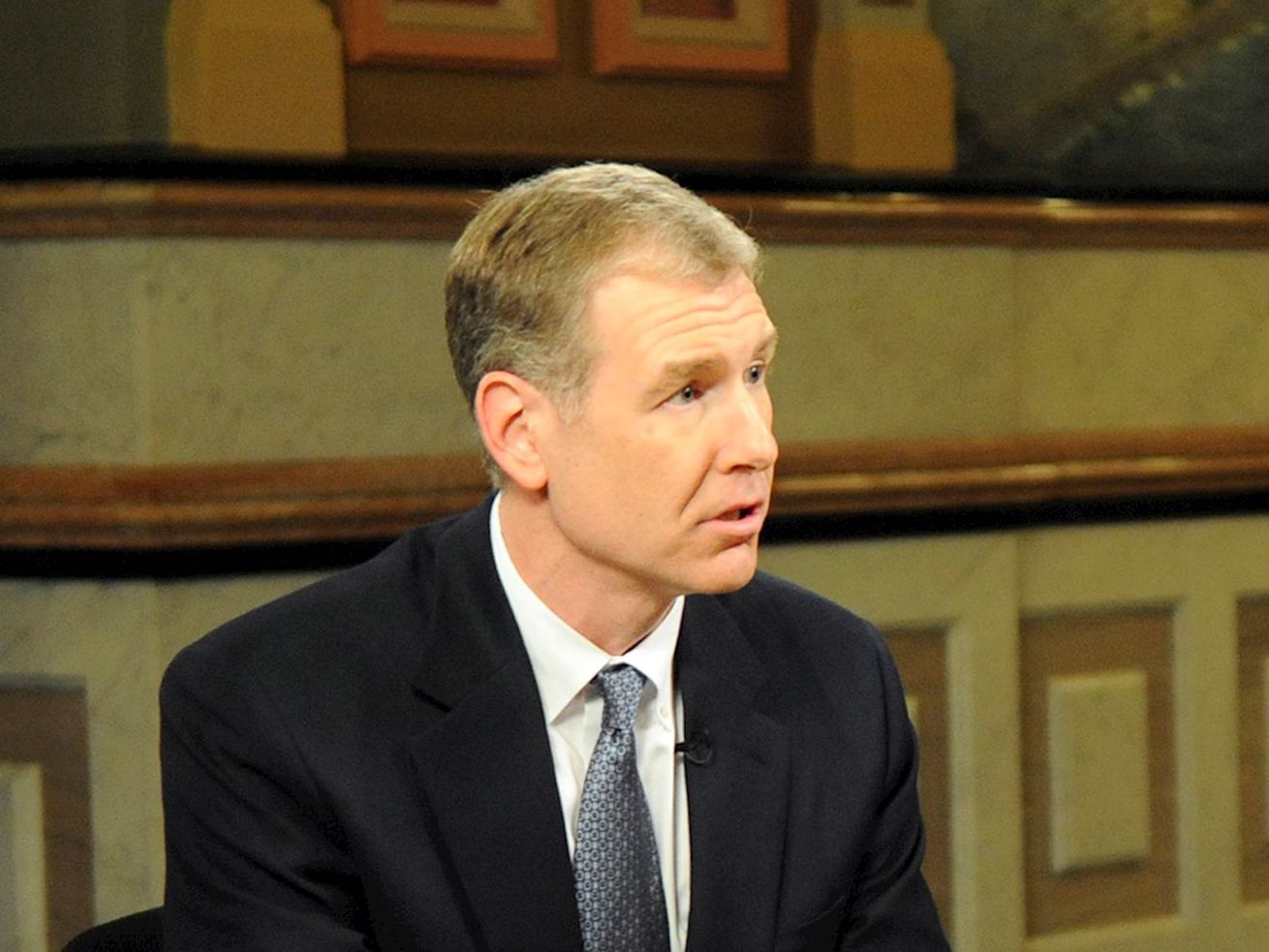 SPRINGFIELD — A court decision on whether a suburban medical supply sterilization company linked to increased cancer rates will be delayed five weeks. A DuPage County judge ruled Wednesday that four area municipalities could be added as a party to a legal proceeding on the matter.

The DuPage County municipalities are Darien, Burr Ridge, Hinsdale and Willowbrook. All of them surround Sterigenics, a facility that has been prohibited from using ethylene oxide, a known cancer-causing chemical, in its sterilization processes since the Illinois Environmental Protection Agency put it under seal order in February.

Judge Paul Fullerton gave those municipalities one month to submit a joint brief outlining their arguments against a consent order filed by Illinois Attorney General Kwame Raoul and DuPage County State’s Attorney Robert Berlin that would lift the seal order and provide an avenue for the company to conditionally resume ethylene oxide sterilization processes.

Once the municipalities file their brief, the other parties in the legal proceeding – the attorney general’s office and Sterigenics — would have one week to reply, making a hearing scheduled for Sept. 6 the next possible date a decision on the consent order could be made.

“It’s certainly encouraging that (the judge) is allowing these local municipalities to comment on (the consent order),” said state Sen. John Curran, a Downers Grove Republican. “My hope is this will lead to significant modifications or completely rescinding that proposed consent agreement.”

Raoul and Berlin did not object to the municipalities’ motion to intervene, and the officials released a statement noting they “recognize the need for the impacted communities to be heard.”

“Throughout this litigation, we have regularly communicated with the leadership of the affected communities, and we are committed to using all legal authority to protect the residents of Willowbrook and the surrounding communities,” they said in a joint statement.

But the pair also argued that a literal reading of Senate Bill 1852, a new ethylene oxide regulation law signed by Gov. J.B. Pritzker in June, allows Sterigenics to continue to operate in the state.

It also prevents companies currently under a seal order from using ethylene oxide in their sterilization process in the future unless certain conditions are met.

Curran and two Republican state Representatives from the area – House Minority Leader Jim Durkin of Western Springs and Rep. Deanne Mazzochi of Elmhurst – made an opposing argument in an amicus brief filed earlier this week.

In the document, they argued their legislative intent behind SB 1852 was to prevent Sterigenics from reopening without a court of law ruling on the seal order placed on the company.

While the lawmakers’ brief will be considered by the court only for informational purposes, the one to be filed by the municipalities will carry more weight since they have been added as party to the proceedings, Curran said. That means they will be given authority to argue before the court at the next hearing.

In the meantime, Curran said opponents to Sterigencis would advocate against the IEPA granting a building permit which would allow the company to install the equipment necessary for it to meet the conditions allowing it to reopen. A hearing on the matter is scheduled for Aug. 1.

If the company clears the court and regulatory hurdles, Curran said, he would pursue another legislative fix.

“I’m working with my staff on further modifications, further improvements to the law, if the Illinois EPA is not going to exercise their regulatory authority here and deny this permit,” he said.