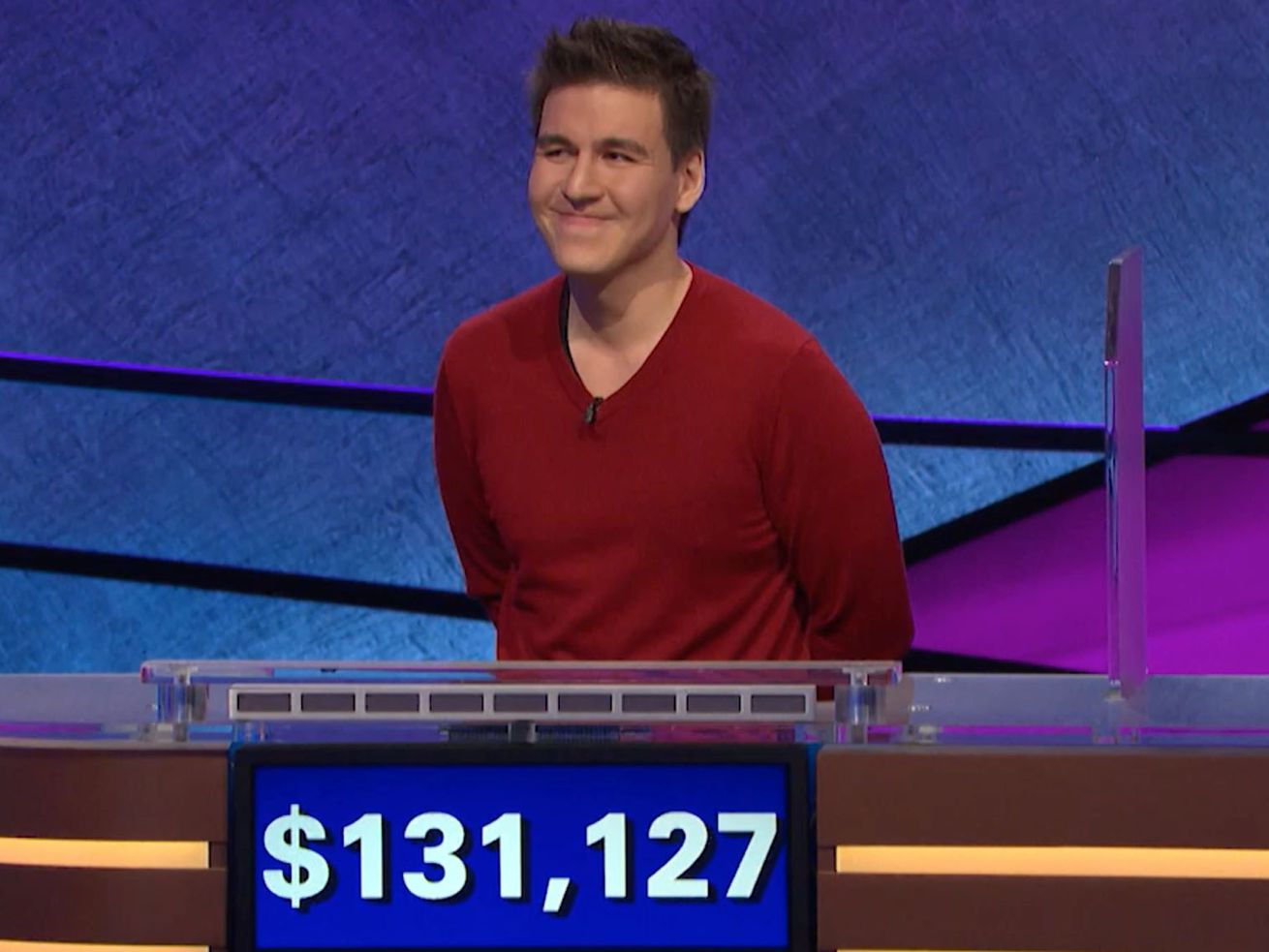 Naperville native tells the Sun-Times about his wild guesses on the Daily Double and his bizarre offer from a strip club.

We know “Jeopardy James” Holzhauer is perhaps the best of all time at giving answers in the form of a question — but can he answer questions in the form of, um, answers?

Over the span of just a couple of months, the 34-year-old Naperville native and University of Illinois grad turned Vegas-based professional gambler has skyrocketed to Pop Culture Legend status with his astonishing, record-setting, historic run on the venerable “egghead” game show “Jeopardy!”

Using an “all-in” style of going after the big-dollar clues first and risking huge amounts on Daily Doubles, Holzhauer has averaged nearly $77,561 PER DAY in racking up total winnings of $1,939,027 over 25 shows (and counting).

When Holzhauer buzzes in — and no one is better at anticipating and executing the all-important buzz-in — Holzhauer has been correct 97 percent of the time.

Earlier this week, I caught up with Holzhauer via email (we were in different time zones, hours and hours apart, and that’s all I’m gonna say about that), and he was game (sorry) for answering a number of questions.

Q. Do you remember the first wager you ever made?

A. The first bet I remember was on the Chargers in Super Bowl 29 with my classmates. I lost a lot of weeks’ allowance.

Q. With more and more states legalizing gambling, and the popularity of poker on ESPN and the World Poker Tour, the profession of gambling isn’t considered as shady as in the past — but it still raises eyebrows in some quarters. When you decided to become a professional gambler, what was the reaction from family and friends?

A. I did not receive much support for my career choice, except from some pro poker player friends. I think it still raises eyebrows, but all of a sudden, a lot of people are asking me for picks.

Q. Can you name one of the more unusual things you’ve seen about yourself in the media since this explosion of publicity?

A. Clickbait headlines now claim I’m in a betting war with Tom Brady. I did not see that one coming.

Q. What’s the most unusual offer you’ve had so far?

A. Definitely the most surreal offer was from the Crazy Horse 3 Gentleman’s Club. They wanted to have me host a “Jeopardy!” watch party with James-themed dances and drinks. I doubt Ken Jennings ever dealt with that.

Q. When did you hit upon the strategy of selecting the most lucrative questions early on, and betting big on Daily Doubles? Does it help you’re a professional gambler and you’re accustomed to wagering large sums?

A. I built my strategy from the ground up, basically asking myself how I could best approach every facet of the game. It definitely helps that I can bet big with ice water in my veins.

Q. Has there been a moment when you’ve buzzed in, and for a split-second either blanked on an answer or doubted yourself even as you were answering?

A. I have doubted myself on several Daily Double answers. Viewers have seen me go into the tank, as we say in poker, and just spit out my best guess.

Q. You’re a Cubs fan, but of course all experienced gamblers know you can’t bet with your heart, you have to listen to your head. Did you bet on the Cubs to win the 2016 World Series?

A. I don’t involve personal biases in my handicapping or wagering. I bet against the Cubs in the 2016 World Series, which tainted the victory a little. It was still incredible to watch.

Q. Will you keep your “Jeopardy!” winnings separate from your sports gambling bankroll?

A. It’s all one bankroll as far as I’m concerned, but I already have trouble betting as much as I want to, since sportsbooks lower their limits for pros. But I doubt the “Jeopardy!” run will affect my bet sizes.

Q. What’s your single greatest memory from this historic run?

A. My greatest memory hasn’t aired yet!

Movie columnist Richard Roeper is the author of “Bet the House: How I Gambled Over a Grand a Day for 30 Days on Sports, Poker and Games of Chance.”