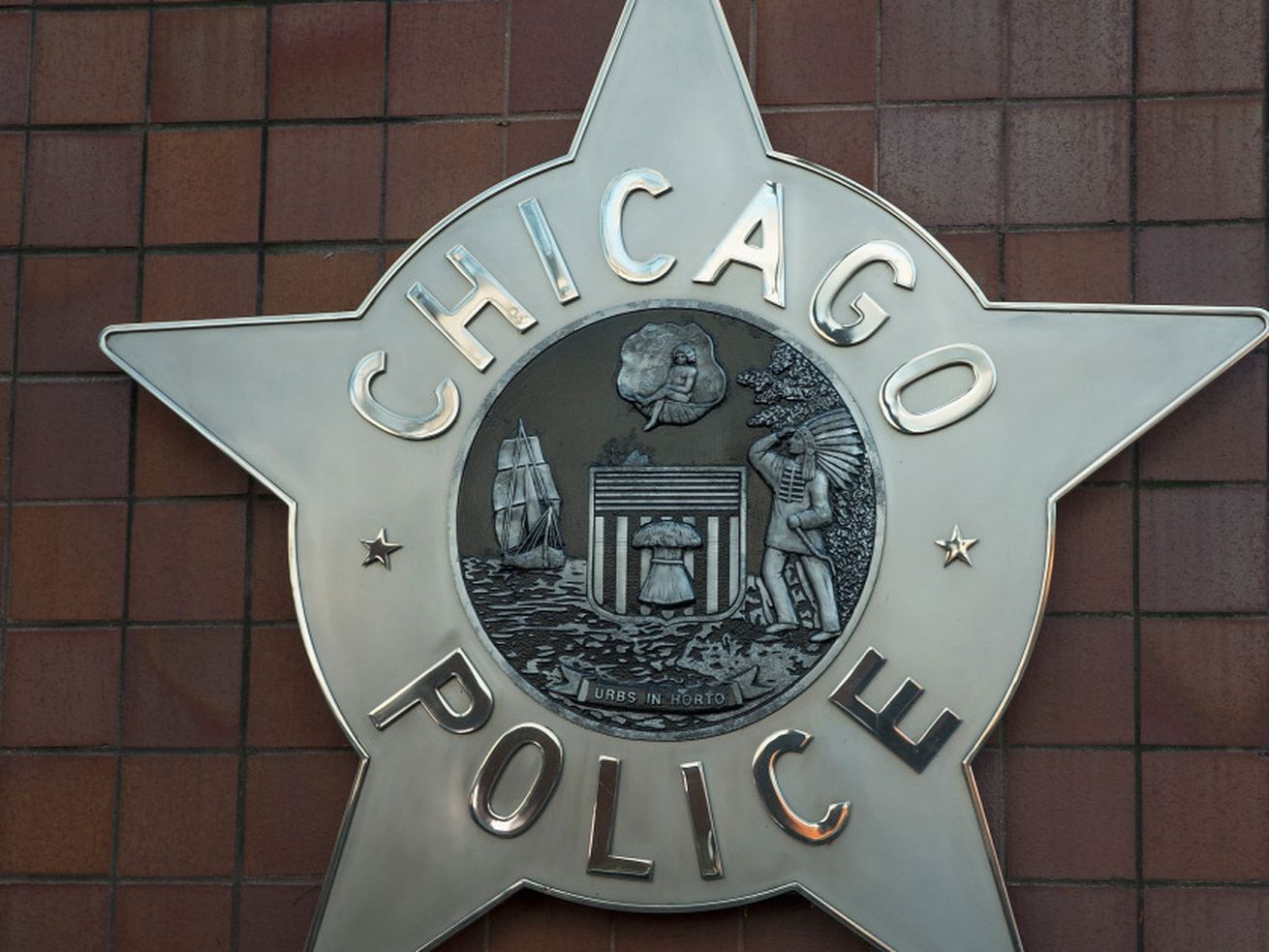 Patrols will be in place from 7 p.m. Saturday to 3 a.m. Sunday, police said.

Police will be on the lookout for drunken drivers this weekend in Englewood.

Officers will conduct DUI saturation patrols in the 7th District from 7 p.m. Saturday to 3 a.m. Sunday, Chicago police said in a statement. Patrols will also place an emphasis on speed and safety belt violations in the area.

A Breath Alcohol Testing Mobile Unit may be deployed to the district to help officers quickly process those who are suspected of driving under the influence, police said.