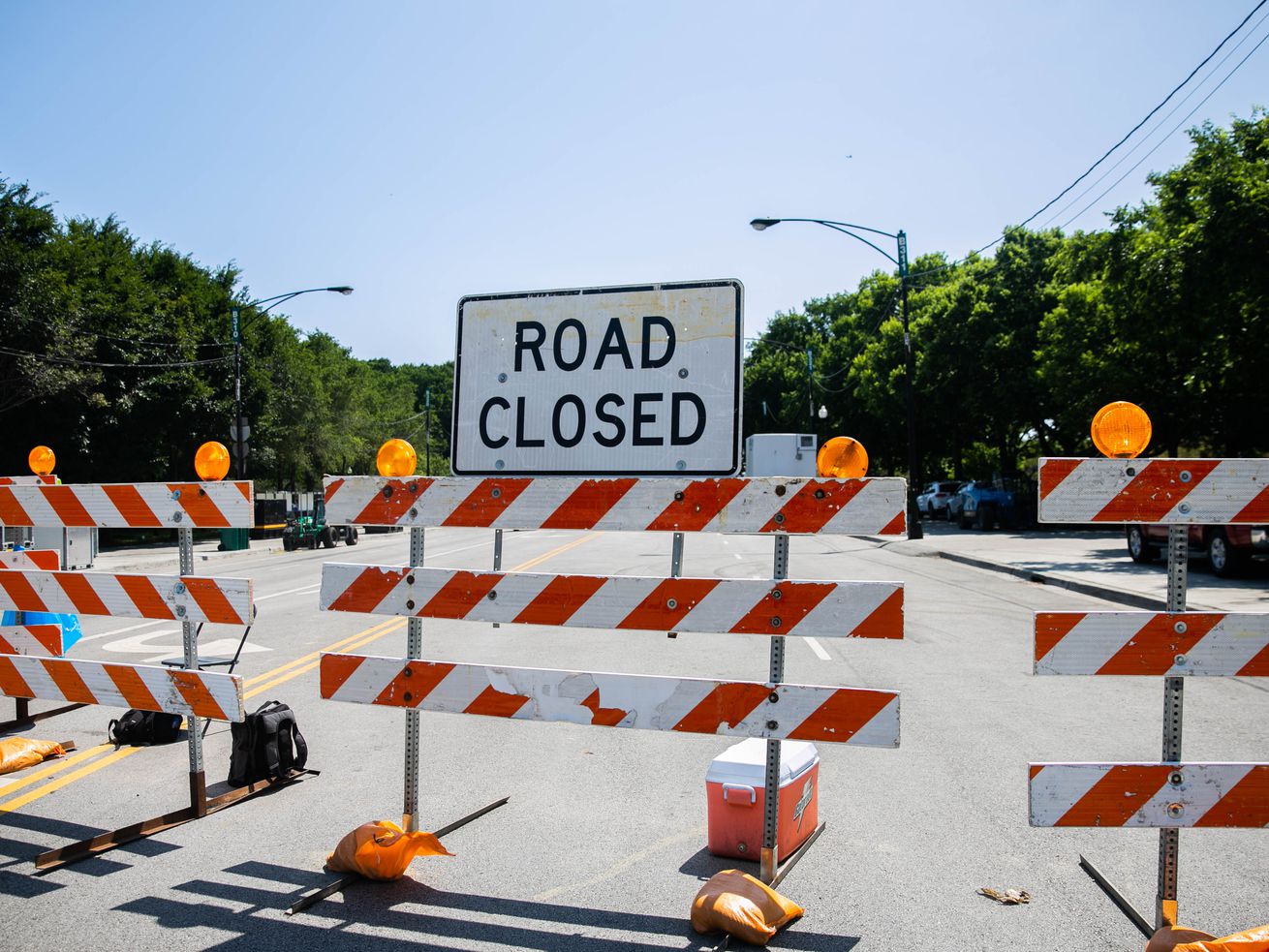 Mayor acknowledges “somebody who’s determined obviously poses a challenge.” But she says, “It’s not gonna be for lack of preparation on our part.”

Mayor Lori Lightfoot on Monday promised a “robust security plan” to protect patrons at this weekend’s Lollpalooza music festival after a random shooting at a California food festival killed three people, including a 6-year-old boy.

“Every time something happens nationally — you’ll recall that there was a report a year ago that the Las Vegas shooter had secured a hotel room here — so, we are taking all of these things into consideration,” the mayor said.

Lighftoot said she plans to participate in a “table-top-exercise” on Tuesday, two days before music lovers are expected to descend on Grant Park, to test the “robust security plan” put together by the Chicago Police Department and organizers of Lollapalooza.

“We are vigorously, aggressively reaching out, planning and drawing upon resources form our federal partners to make sure that there’s no incident here in Chicago,” the mayor said.

“Now, somebody who’s determined obviously poses a challenge. But it’s not gonna be for lack of preparation on our part.”

The Gilroy (Calif.) Garlic Festival that attracts more than 100,000 people to Gilroy, about 80 miles from San Francisco and known as the “Garlic Capital of the World.” But the event turned into a bloodbath Sunday when a 19-year-old shooter cut through a fence and opened fire with a rifle on a crowd listening to music.

The gunman, identified as Santino William Legan, appeared to randomly target his victims. When the mayhem ended, three people were dead, 15 others wounded.

Police reportedly responded to the scene within a minute and killed the shooter.

Last year, the Chicago Police Department beefed up security in the wake of the October 2017 mass shooting at a country concert in Las Vegas — and after reports that the Vegas gunman, Stephen Paddock, may have eyed the Chicago festival as a potential target last summer.

At the time, the police widened their patrol perimeter around the music festival in Grant Park to include adjacent streets and high-rise buildings. The number of police, safety and security personnel both inside and outside the festival was increased substantially.

Patrons were subjected to “TSA-style security that included magnetometer screening and a full-body pat-down. All bags were searched. Backpacks were banned. Only small purses and bags were allowed. Water bottles were emptied. They could be filled, only inside the festival after patrons cleared security.

“Las Vegas taught us all across the country to do things a bit differently,” Police Superintendent Eddie Johnson said then, promising “eyes in the sky,” including snipers on rooftops, cameras and helicopters.

“The important piece is to be prepared in the event that something does happen.”

After the Las Vegas shooting last October left 58 dead and injured hundreds more, it was revealed the gunman, Stephen Paddock, had booked a room at the Blackstone Hotel on Michigan Avenue — overlooking Lollapalooza — for that weekend, but never checked in.

Instead, on Oct. 1 2017, Paddock holed up in a 32nd-floor room at the Mandalay Bay Hotel and Casino, overlooking a country music concert, and fired over a thousand bullets into the crowd before killing himself.

As a result, the city’s Office of Emergency Management and Communications refined its crisis response plan and canvassed business owners in the area to make them familiar with the new measures.

They met with representatives from major hotel chains downtown to develop safety plans. They encouraged hotels to report suspicious activity and to join Chicago’s Public and Private Partnership portal, where they can post live updates should something happen.

Lollapalooza, which starts Thursday and runs through Sunday, always draws a massive crowd. Two years ago, Sasha and Malia Obama were among those attending.

In the event of a weather evacuation, festival officials said guests can relocate to one of the underground parking garages at the north and south ends of Grant Park and on the east side of Millennium Park.