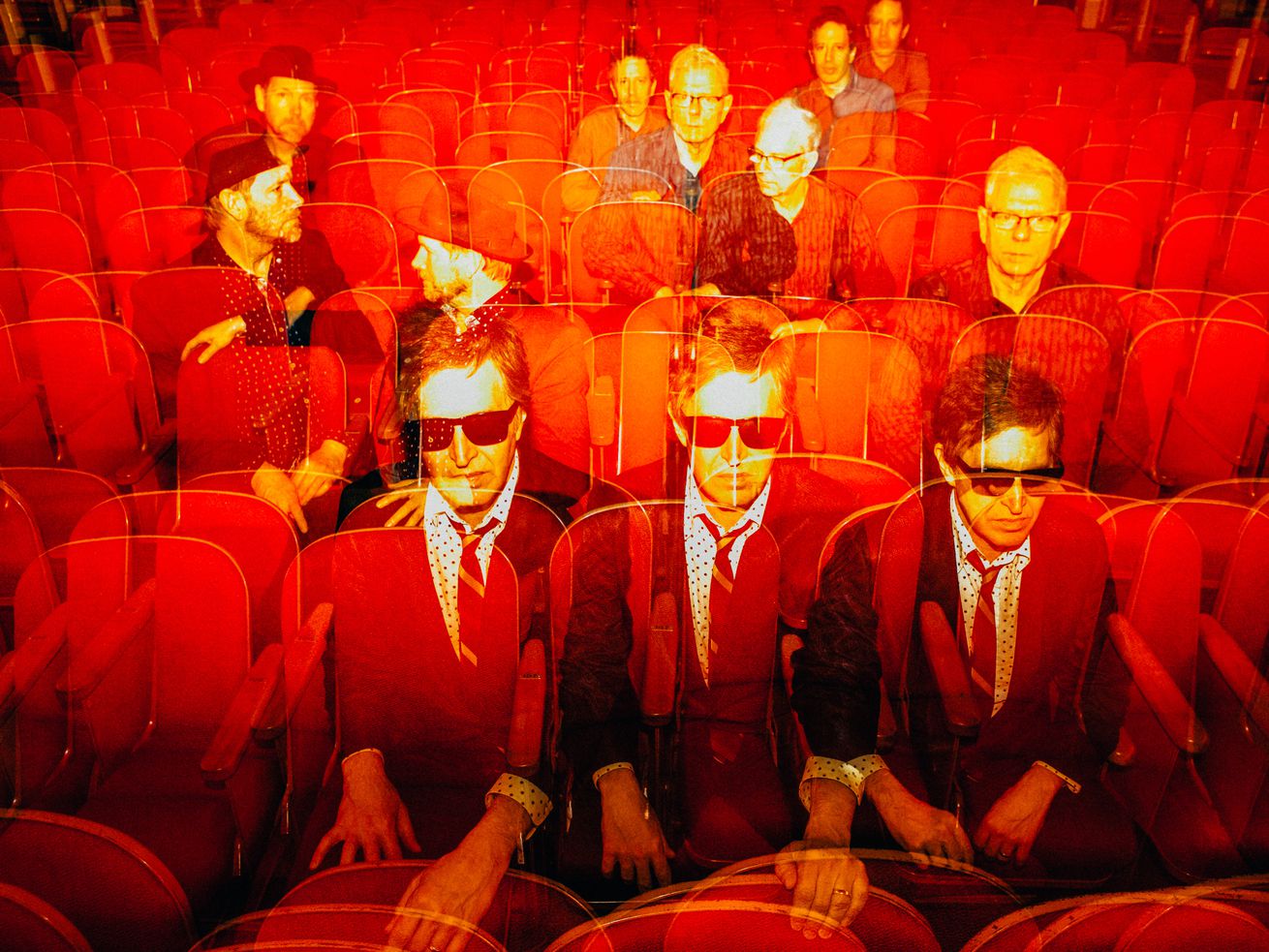 The band made a string of albums rooted in equal parts proto-punk minimalism a la the Velvet Underground and the improvisational freedom of jazz titans like Miles Davis.

Before splitting in 1989, the Dream Syndicate led a small but beloved Los Angeles musical scene dubbed the Paisley Underground. The band made a string of albums rooted in equal parts proto-punk minimalism a la the Velvet Underground and the improvisational freedom of jazz titans like Miles Davis. The group tested the waters with a reunion tour in 2013 that stopped at the Old Town School of Folk Music before reemerging fully with 2017’s “How Did I Find Myself Here?”

According to frontman Steve Wynn, there was no grand comeback plan. “When we played the Old Town School, we were just a revival band,” he says. “We were very intentionally and proudly bringing back the ‘80s. That’s all we intended to do. Now, we have half as many records in the last couple of years as we made back then.”

The Dream Syndicate return to Chicago in support of “These Times,” a new album that measures well against staples including 1982’s “The Days of Wine and Roses” and 1984’s “Medicine Show.” “In the very beginning, the idea was to create the record that we needed, but weren’t hearing anywhere else,” says Wynn. “This band began by being self-indulgent in all the best ways. I think ‘These Times’ is a return to that.”

“One thing that makes ‘These Times’ unique is that we really dove into working with sounds,” says Wynn. “I think we made more of a ‘head’ record. I’ve started doing something again that I used to do as a teenager, which is putting on a record in the dark as I drift off to sleep – something that’s not too jarring, but evocative enough to take you into dreamland. I wanted to make a record for the end of a long day.”

Songs like “Put Some Miles On” glide along the propulsive drone spun by drummer Dennis Duck and bassist Mark Walton. The trance is pulled off-kilter by Jason Victor’s otherworldly, banshee guitar. It’s a bleary-eyed nighttime journey behind the wheel, blinking hard to stay awake.

“I like driving songs,” says Wynn. “It may be the Angeleno in me, remembering years of driving the freeways really late at night – that magical and scary feeling of driving two tons of metal in a half-dream state. It’s also the memory of days when we were first touring. We’d play a show and then literally drive all night to the next place.”

The Dream Syndicate performs at the Hideout alongside local heroes Eleventh Dream Day. “It’s hard to imagine we’ve never played together,” says Wynn. “I remember that Rick [Rizzo] and Janet [Beveridge Bean] would come see us as far back as ‘84. I think it was around ‘85 playing at the Metro when Rick give me a cassette. People would give you cassettes, and one in a thousand would be something you’d want to hear twice. I remember playing Rick’s tape on the plane back to LA thinking, ‘This is really good.’ It was Eleventh Dream Day’s first EP. I still have it.”