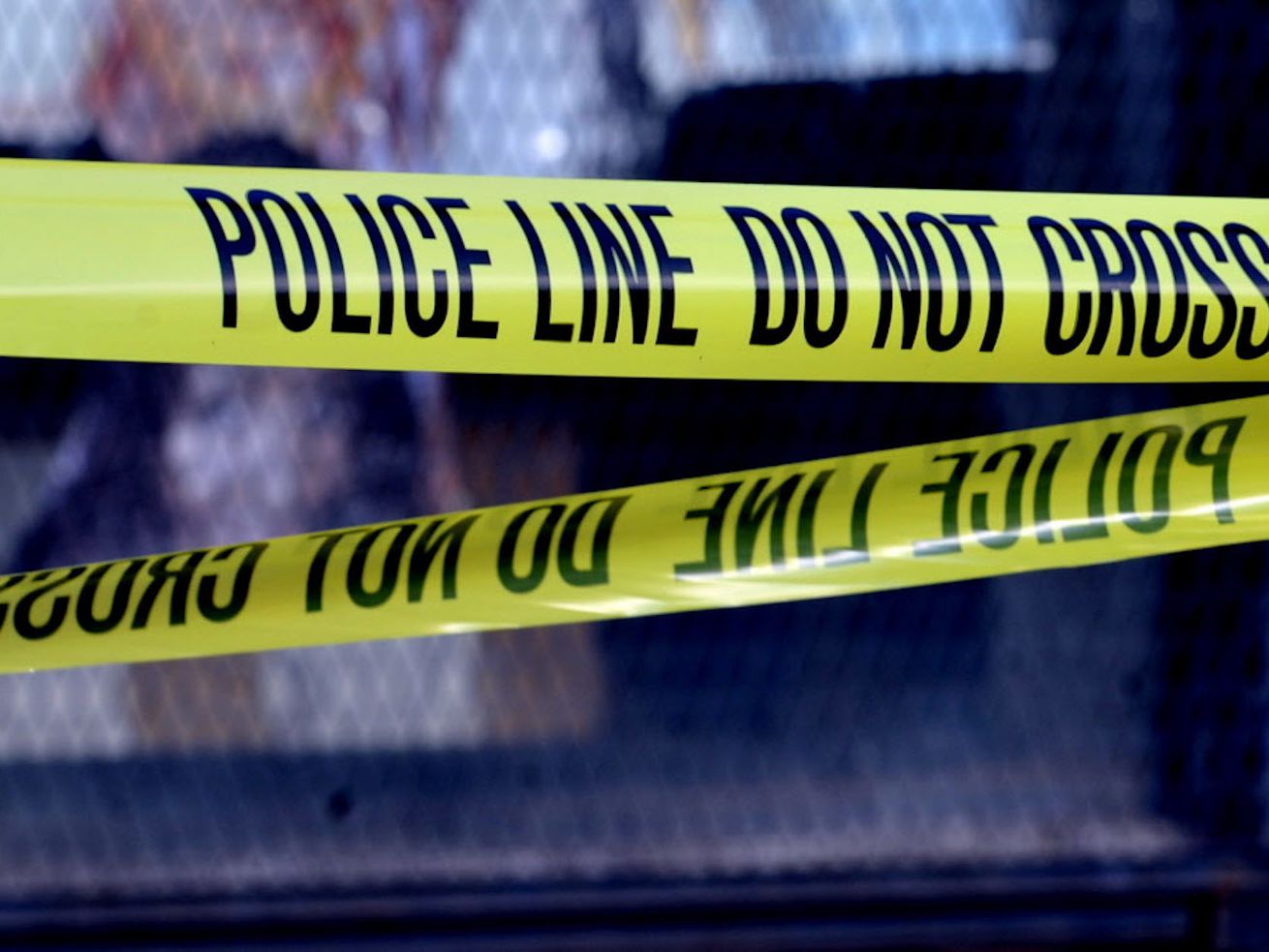 The 42-year-old forced his way into the residence when the 39-year-old homeowner, who has a valid FOID card, shot him, police said.

A homeowner shot the man who broke into his home Friday in Uptown on the North Side.

About 12:08 a.m., a 42-year-old man forced his way into a home in the 800 block of West Lakeside Place through a rear sliding door, Chicago police said.

He was confronted by the 39-year-old homeowner who shot him in the buttocks, police said. The homeowner is an FOID card holder.

The older man’s condition was stabilized at Illinois Masonic Medical Center, police said. No one else was inside the home, and the homeowner was not injured.

Charges are pending against the alleged burglar as Area North detectives investigate.