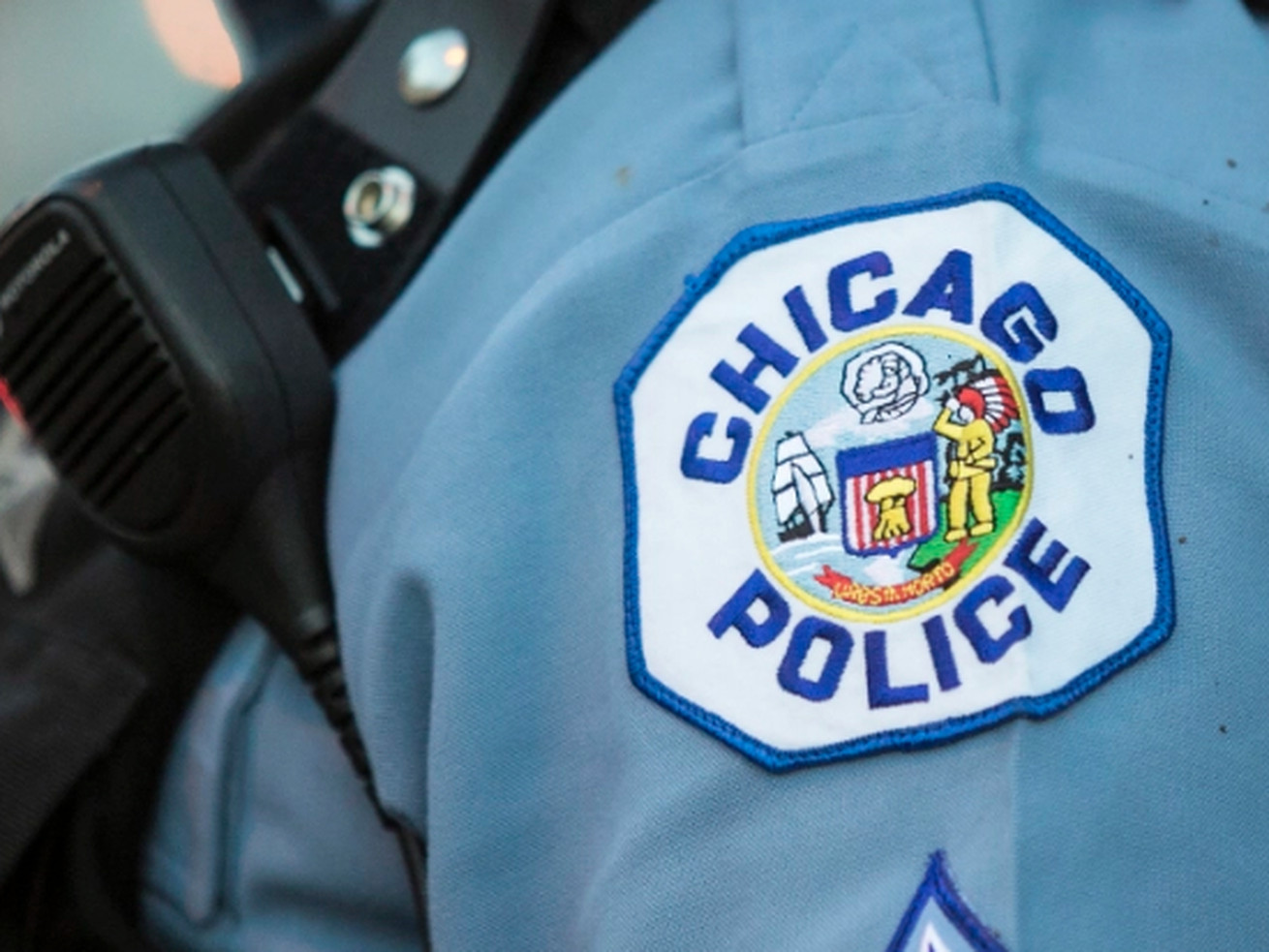 Police are searching for a man wanted for attempting to kidnap a 10-year-old girl Monday in Edgewater.

A man is wanted for attempting to kidnap a 10-year-old girl Monday in Edgewater on the North Side.

The juvenile girl was walking in the 1000 block of Thorndale Avenue at 7:45 a.m. when a man approached her from behind a touched her buttocks, Chicago police said.

She walked faster from the suspect, but the man grabbed her wrist to pull her closer, police said. The girl was able to break free and run away.

The suspect is a white man between 30 and 40 years old, police said. He has a neck tattoo and blue eyes, and was wearing a white Columbia brand jacket with brown flaps. He fled on foot south on Kenmore Avenue.