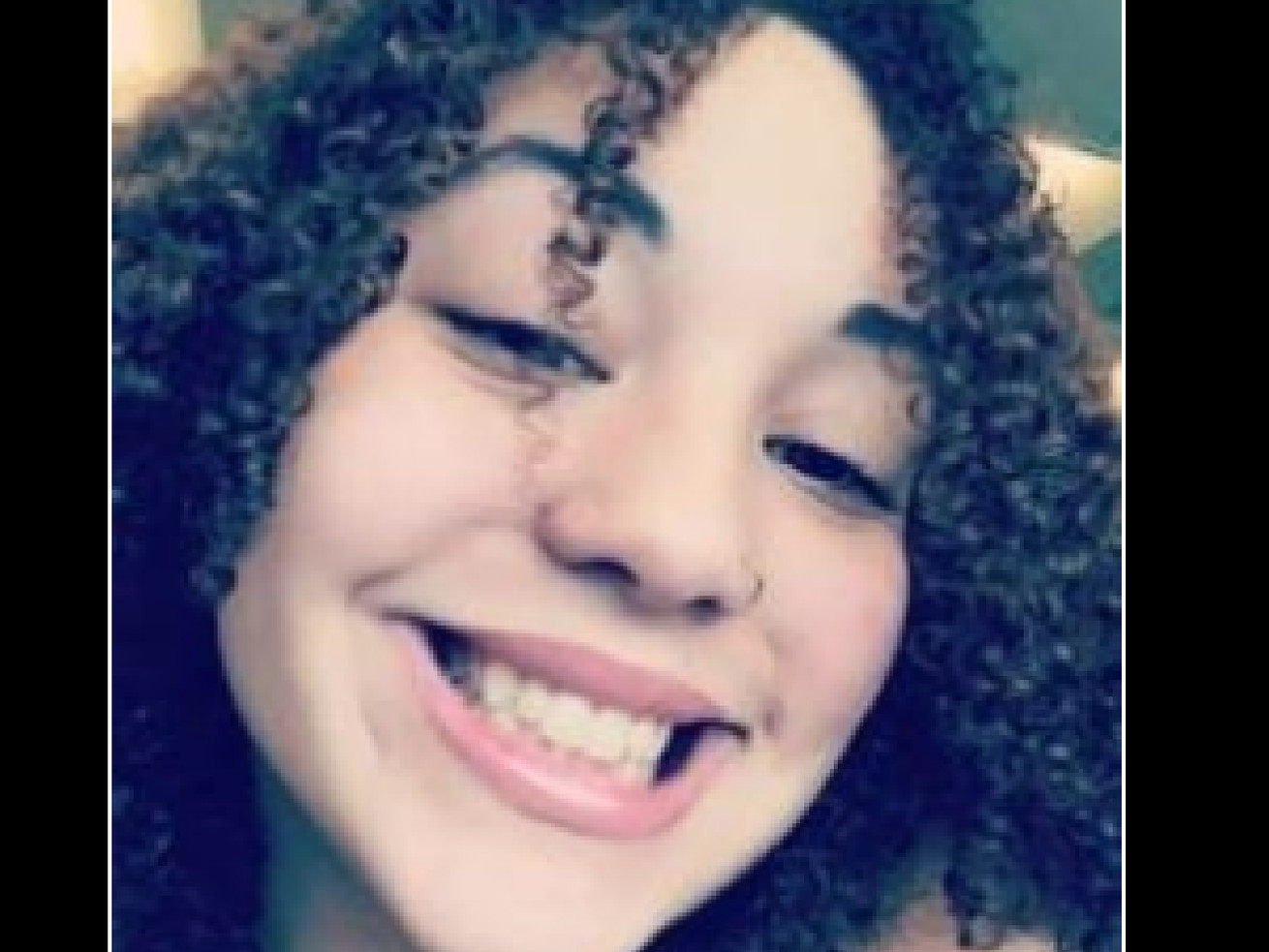 Taylor Clark, 15, has been missing from her Jefferson Park home since Friday, Chicago police said.

A teen has been reported missing from Jefferson Park on the Northwest Side.

Taylor Clark, 15, went to school Friday and never returned home. Clark was last seen Saturday between 10 a.m. and 11 a.m. at a McDonald’s on Elston and Milwaukee avenues, according to a missing persons alert from Chicago police.

She is described as 5-foot-3, 150 pounds with brown eyes, brown hair and a medium complexion, police said.

She was last seen wearing a black jersey with the number 62 on the front in white lettering, gray sweat pants and white Converse gym shoes, police said.