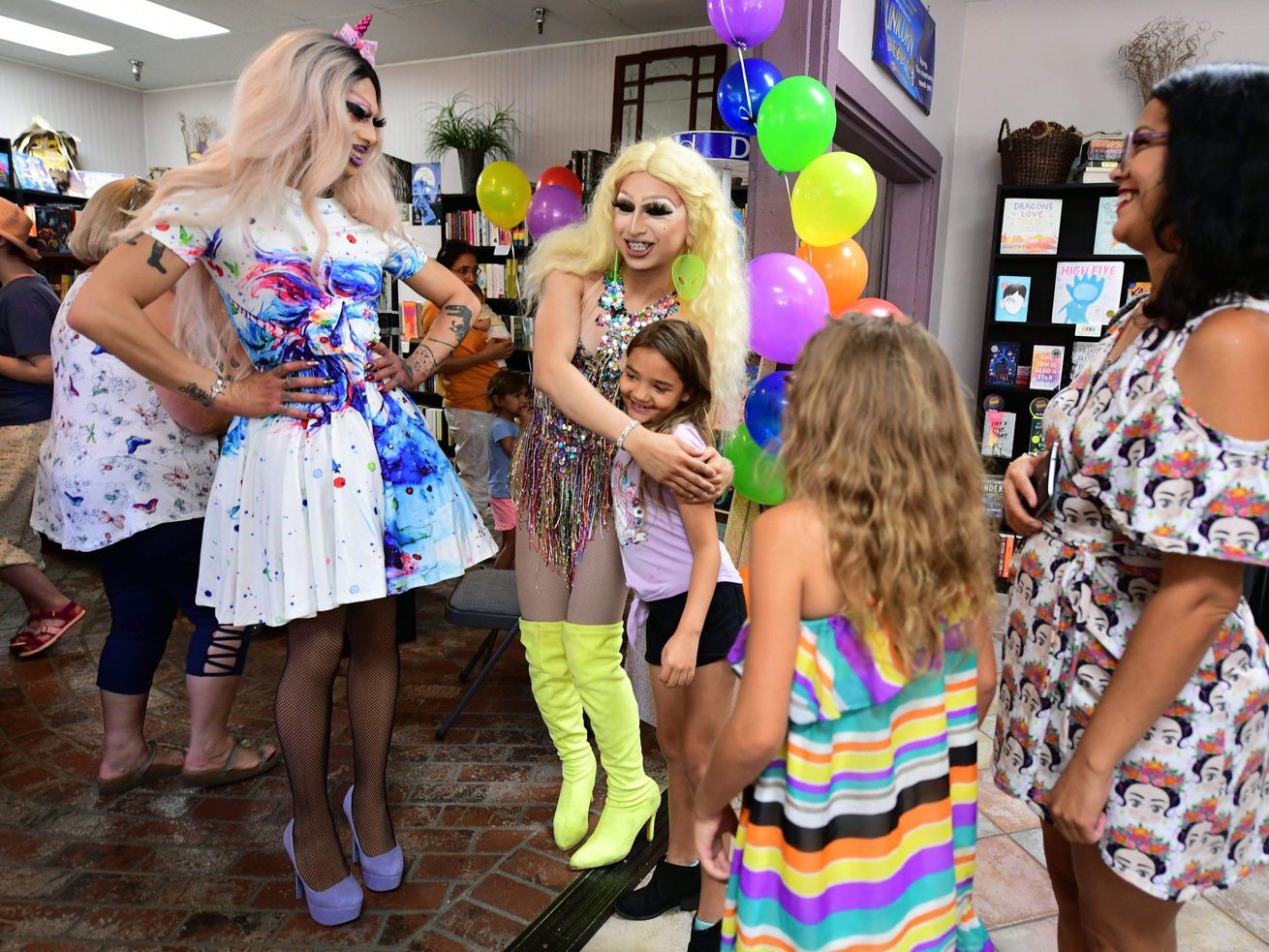 Some years ago, when the world was young, my sainted wife took advantage of my accepting a decent-paying job to take a year off work. She envisioned happy hours reading novels, puttering in her flower garden and taking picnics in the park with our two sons, aged 10 and 7.

Alas, those outings weren’t at all what she’d anticipated. Instead of enjoying the playground or playing catch, the brothers devoted much of their time in the park to bickering, throwing things at each other, and calling each other ugly names they certainly hadn’t learned from her.

Also climbing trees, daring each other to jump from dangerous heights, and disappearing altogether seemingly every time she turned her head.

In short, they were nothing like she and her kid sister had been. Frustrated and sad, she turned to a clever neighbor who was finishing up his doctorate in psychology. Was there anything she should be doing differently to civilize the little brutes? After listening to her tale of woe, he made a suggestion.

“You might try thinking of them as a couple of male mammal cubs,” he said. As long as they weren’t actually hurting each other, he added, she should ignore the snapping and growling as she would with a litter of puppies. Motherly refereeing would only succeed in setting the terms of the next battle.

She laughed out loud, and her tension and sadness went away. A baseball coach’s daughter, she’d spent much of her childhood riding in school buses with teenaged boys and recognized common sense when she heard it.

So the other day, I read her the following astonishing passage from a New York Times column by Farhad Manjoo, an advanced thinker on the gender front. Manjoo was arguing that we should purge the hurtful pronouns “he” and “she” from the language in favor of the gender-neutral “they.”

What he wants us to say is: “Did you read Farhad’s latest column? They’ve really gone off the deep end this time!”

Actually, English already has a gender-neutral pronoun: “it.” That’s what we call a dog or cat when we’re uncertain of its sex. Problem is, Manjoo’s byline photo shows a luxuriant, neatly trimmed beard, so that won’t work. Dude looks like a lady not at all.

“It” is also singular, while “they” is plural.

Anyway, that’s not the remarkable passage I read to my wife. Instead, it was the following meditation on Manjoo’s own children:

“But it was only when I had a son and a daughter of my own that I recognized how powerfully gendered constructs shape our development. From their very earliest days, my kids, fed by marketing and entertainment and (surely) their parents’ modeling, seemed to hem themselves into silly gender norms. They gravitated to boy toys and girl toys, boy colors and girl colors, boy TV shows and girl TV shows. This was all so sad to me: I see them limiting their thoughts and their ambitions, their preferences and their identity, their very liberty, only to satisfy some collective abstraction. And there’s little prospect for escape: Gender is a ubiquitous prison for the mind, reinforced everywhere, by everyone, and only rarely questioned.”

So Manjoo’s son goes in for toy trucks, his daughter plays Barbies, and he thinks they’re in prison.

“So what kind of professor is he?” my wife wanted to know. Only an academic, in her experience, could peddle such flagrant nonsense and earn a living. I explained that Manjoo is a columnist for the Times, a newspaper seemingly committed to LGTBQ advocacy of every imaginable description. He’s also frequently heard on NPR.

Only days before, Michelle Goldberg, a Times columnist I admire, praised “Drag Queen Story Hour” — men dressed as women reading to second-graders. The column was illustrated by a photo of a female impersonator looking like a member of Insane Clown Posse reading “It’s OK To Be Different” to kids.

OK, sure. But can’t we please leave second-graders out of it?

But then, I’ve been living on a farm, and I’m here to tell you it’s not pronouns that make bulls different from cows. Or stallions different from mares, dogs more aggressive than bitches, or roosters a whole lot noisier than hens.

Culture is one thing; biology, quite another.

Which is not to deny that we hairless primates are more complicated than barnyard animals, nor the almost infinite complexity of human sexual expression. Nor to mitigate one’s empathy for individuals living on the boundaries of sexual identity, God bless them every one.

However, no form of grammatical pretense will change anything important. Language is itself organic to culture and can’t be altered by fiat. Indeed, the very effort has about it a distinct odor of fakery: the kind of thing that would make a man describe his own children as prisoners of their own individual choices.