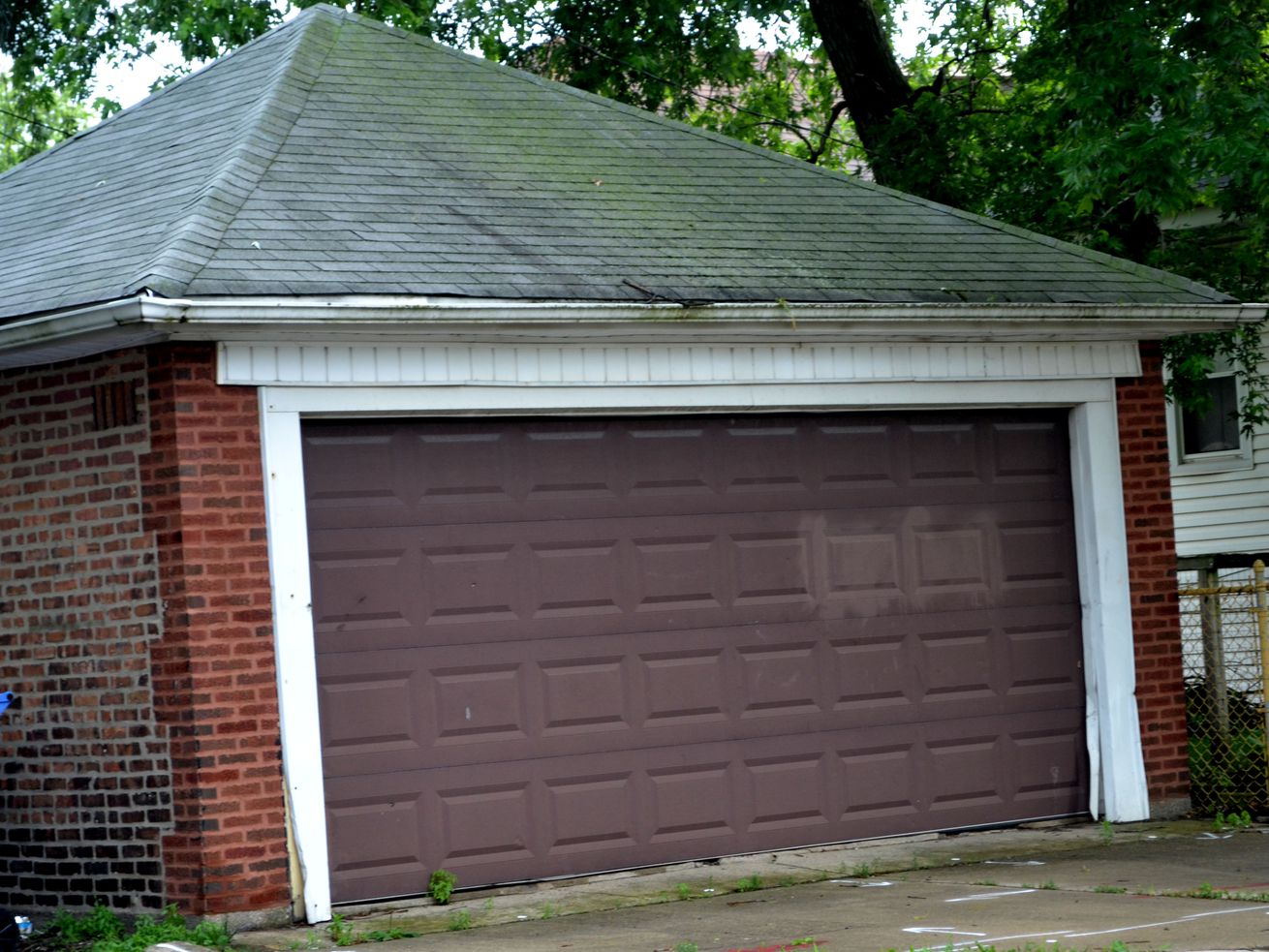 One burglary happened on North Karlov Avenue, and the other on North Lawndale Avenue. | Justin Jackson/Sun-Times file photo

In each case, someone either jumped over a fence or broke it to access the garage.

Police are warning the public about a pair of garage burglaries reported over the last two months in Humboldt Park on the West Side.

In both cases, someone either jumped over a fence or broke it to access the garage, Chicago police said in a community alert. The suspect took property from inside and rode off on a bicycle.

Anyone with information about the burglaries is asked to contact Area North detectives at 312-744-8263.