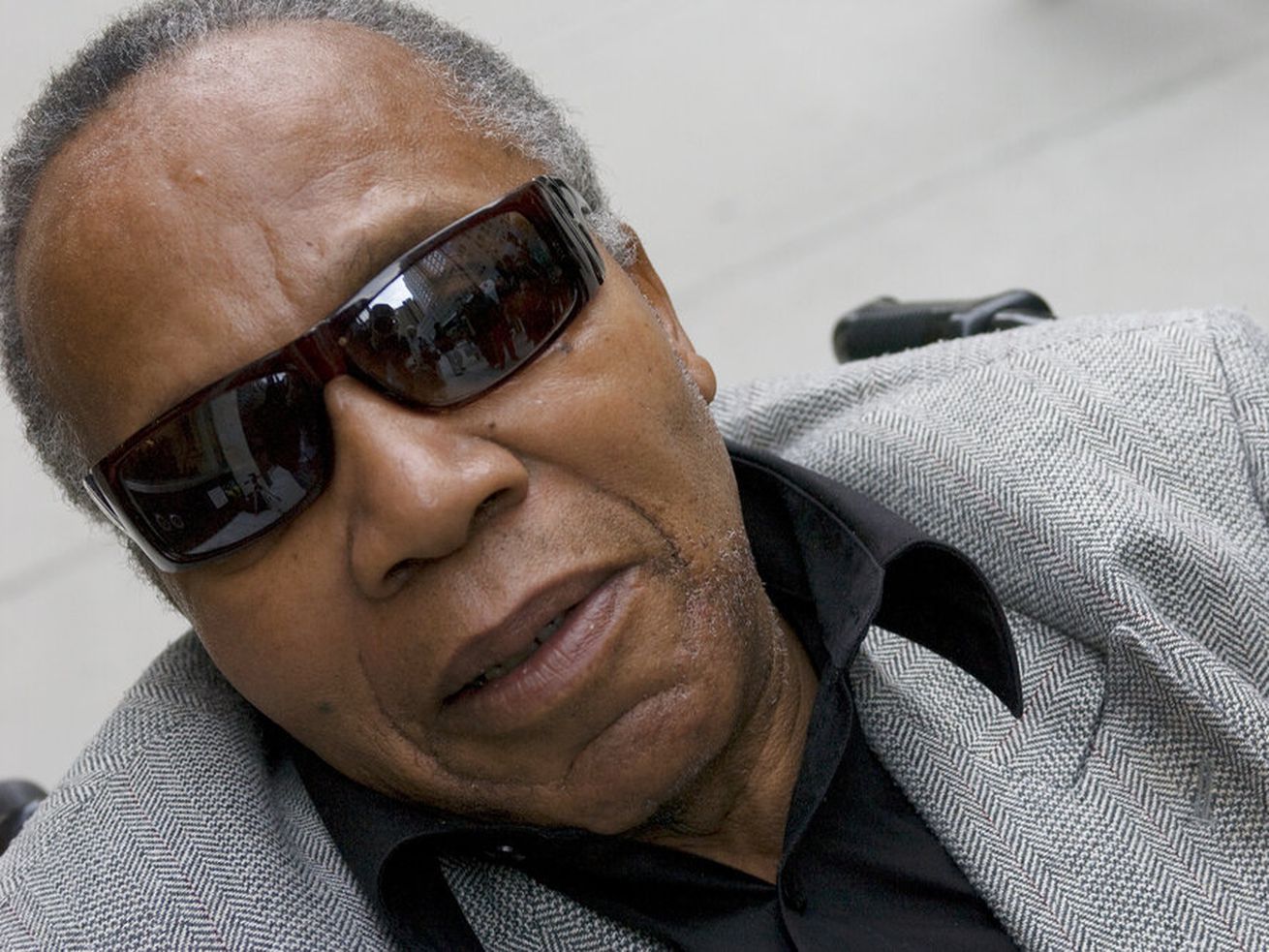 Harlem drug kingpin Frank Lucas was a fixture on the set of “American Gangster,” giving Denzel Washington advice on such details as how he carried his gun.

Lucas, who was 88, died Thursday in New Jersey, nephew Aldwan Lassiter said. Lucas had been in declining health, according to his former lawyer.

Raised in North Carolina, Lucas climbed the ranks of crime in Harlem in the 1960s and ‘70s, becoming a major drug dealer known for supplying huge amounts of particularly potent heroin.

He said it netted him millions, and authorities seized over $500,000 in cash when they raided his house in Teaneck, New Jersey, in 1975. He was convicted and sentenced to decades in prison, but he turned informant and was released after about five years.

Lucas was quickly arrested again for drug dealing, on a much smaller scale. He served seven more years, getting out again in 1991.

Lucas’ story became the basis for the Ridley Scott-directed “American Gangster,” starring Denzel Washington as Lucas and Russell Crowe as Richard “Richie” Roberts, a composite of various detectives and prosecutors. The real-life Roberts is a former prosecutor who helped convict Lucas but later became his lawyer and friend, even godfather to Lucas’ son.

Lucas was a fixture on the film set, giving Washington advice on such details as how he carried his gun.

The movie got awards buzz but also brought scrutiny of claims in Lucas’ legend, particularly a portrayal of him smuggling drugs in U.S. soldiers’ caskets during the Vietnam War.

A co-author of a book about Lucas, Ron Chepesiuk, said he never collected any evidence or court records to substantiate the so-called “cadaver connection.” Lucas, however, continued to say in 2008 that he’d transported heroin via coffin — but only once.

The film’s assertion that Lucas rooted out a heap of law enforcement corruption also was called into question, and a group of former federal drug enforcement agents claimed in a lawsuit that the movie grossly misrepresented the truth and defamed them. That lawsuit was tossed out.

As for Lucas’ unquestioned role in supplying heroin that killed some users, he told The Associated Press in 2007 that he regretted it.

”I did some terrible things. I’m awfully sorry that I did them. I really am,” he said.

Lucas, who lived in Newark in recent years, had another brush with the law in 2012: He pleaded guilty to lying to try cashing in twice on a $17,000 federal disability benefit check. Lucas, who came to court in a wheelchair, was sentenced to five years’ probation, with prosecutors saying they agreed to it because of his poor health and advanced age.

Roberts told NJ.com on Friday that Lucas’ health was failing when the two spoke a few weeks ago.