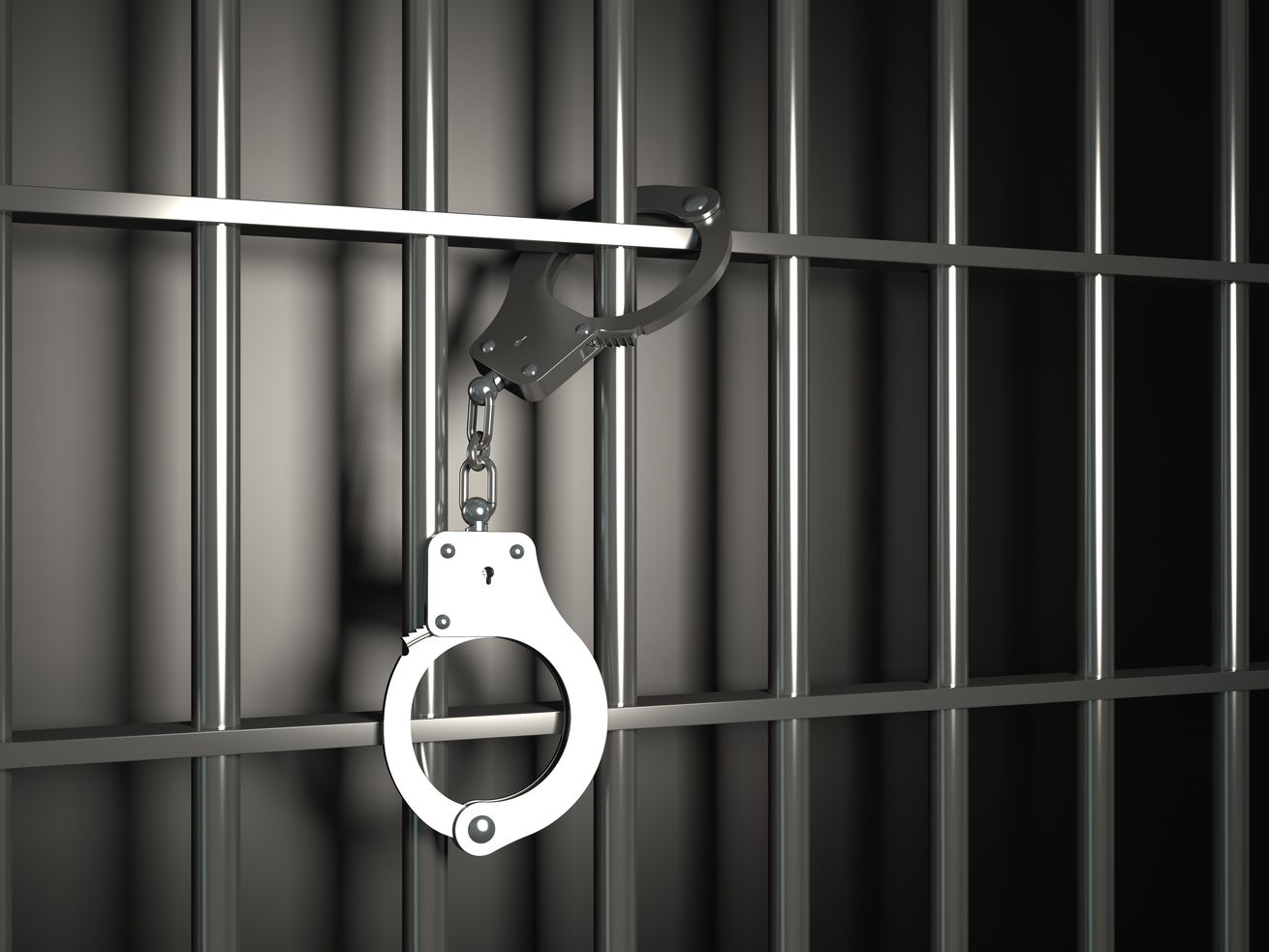 Mohammed Shariff conspired with a physician to sell prescription pills to patients “whom they knew lacked a medical reason for taking the drugs.”

A former Uptown medical center owner was sentenced to 75 months in prison for selling hundreds of thousands of dollars worth of opioids to people that didn’t need them.

Mohammed Shariff, 68, of Lincolnwood was sentenced in Chicago federal court on charges he conspired to dispense controlled substances outside the usual course of professional practice and without a legitimate medical purpose, according to the U.S Attorney’s Office for the Northern District of Illinois.

Shariff owned Midtown Medical Center, 4527 North Sheridan Road, and worked with Dr. Theodore Galvani to sell opioids and other prescription pills to patients “whom they knew lacked a medical reason for taking the drugs,” prosecutors said.

At the direction of Shariff, Galvani, gave opioids to patients without conducting a physical exam or any medical tests, prosecutors said. Galvani previously pleaded guilty to drug conspiracy charges and is awaiting sentencing.

A “crew leader” organized groups of people to get those prescription from Galvani, prosecutors said. Lines often stretched beyond the clinic’s door.

People paid up to $200 in cash to the pair for the drugs, according to Shariff’s plea agreement. For those insured by Medicare, Galvani and Sheriff prescribed opioids and then submitted false claims to Medicare in order to get reimbursed for office visits that never happened, the plea agreement states.

The scheme netted Shariff and Dr. Galvani at least $584,000 between Feb. 2012 and March 2013, prosecutors said. They were responsible for prescribing more than two kilograms of Oxycodone, 595,000 Hydrocodone pills and 190,000 Alprazolam pills during this period.

Shariff also tried to carry out a separate home health care fraud scheme which involved his Elgin-based company Home Health Resource LLC, prosecutors said. In a May 2016 meeting in Chicago, he offered to pay a doctor $500 each time they referred a home health care qualified Medicare beneficiary to Shariff’s company.

The physician Shariff met with was cooperating with authorities at the time and their conversation was recorded, prosecutors said. Shariff told nurses at his company to advise patients to pretend they were homebound.

Shariff “chose to make his living in a vitally important industry,” Assistant U.S. Attorney Peter M. Flanagan said in the sentencing memorandum. “He showed an abject disregard of patients and perverted his companies into engines of unlawful profit.”