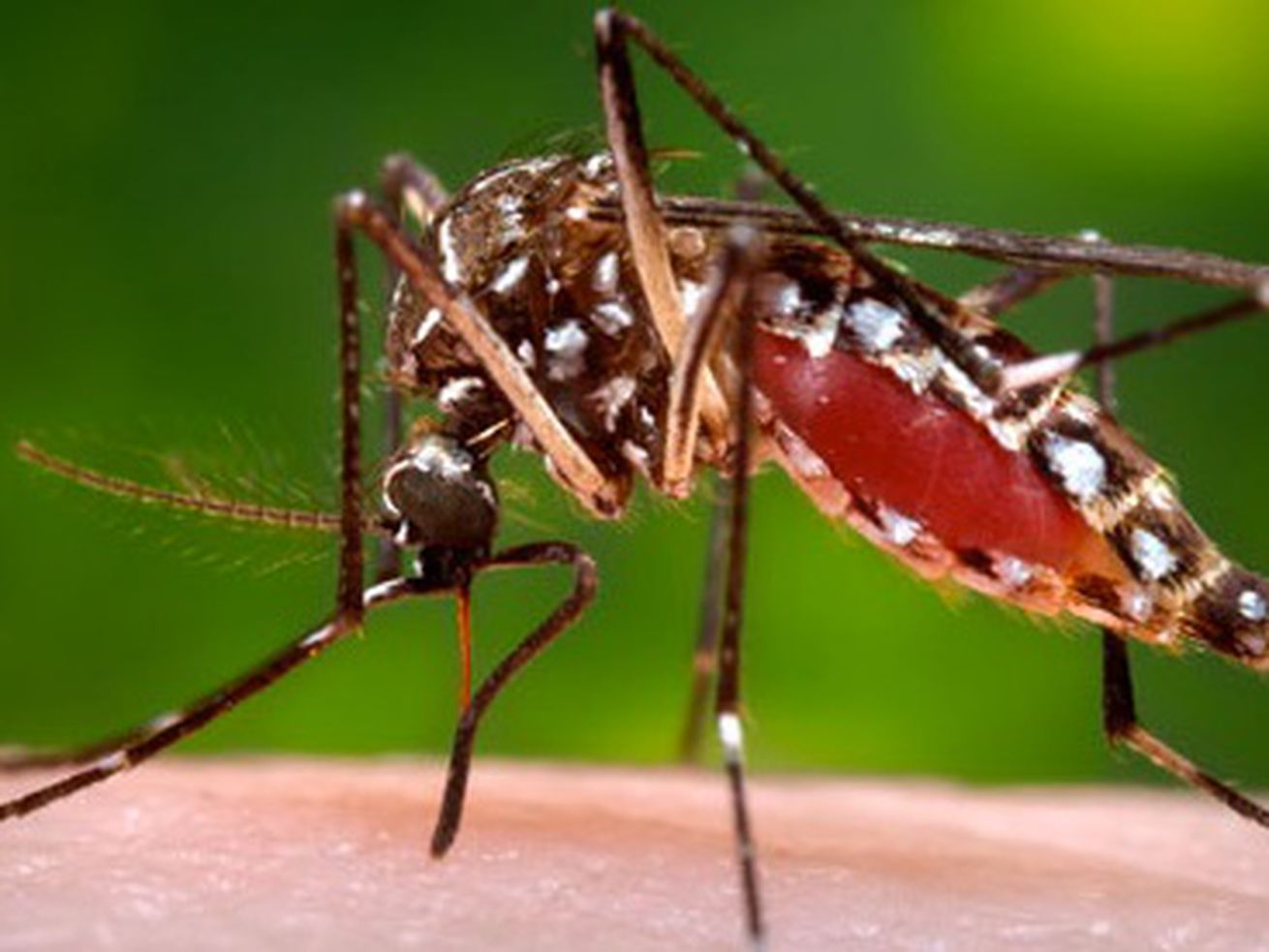 It hasn’t affected any humans in Illinois so far, according to the Centers for Disease Control.

A fifth mosquito sample has tested positive for West Nile virus in Will County this year.

This sample was taken from a trap located in the Manhattan area, the Will County Health Department said. Other positive samples were taken from traps in Lockport, Plainfield, Joliet near the Sunny Hill Nursing Home and a previous one from the Manhattan trap.

Cook and DuPage Counties have also found mosquitos that tested positive for West Nile this year, WCHD said in a previous statement. According to the Center for Disease Control, no human cases have been reported in Illinois so far.

In 2018, four human cases were reported in Will County and 176 were reported around the state — 17 of which were fatal, according to WCHD and the Illinois Department of Public Health.

West Nile virus is passed from infected birds to humans through the bite of the Culex mosquito, WCHD said. Health authorities advise people to wear long-sleeved clothing and insect repellent with DEET during the peak mosquito hours of dusk to dawn.

Additionally, WCHD recommends that people remove standing water from their property since mosquitos are known to lay eggs in places such as gutters, birdbaths and kiddie pools.