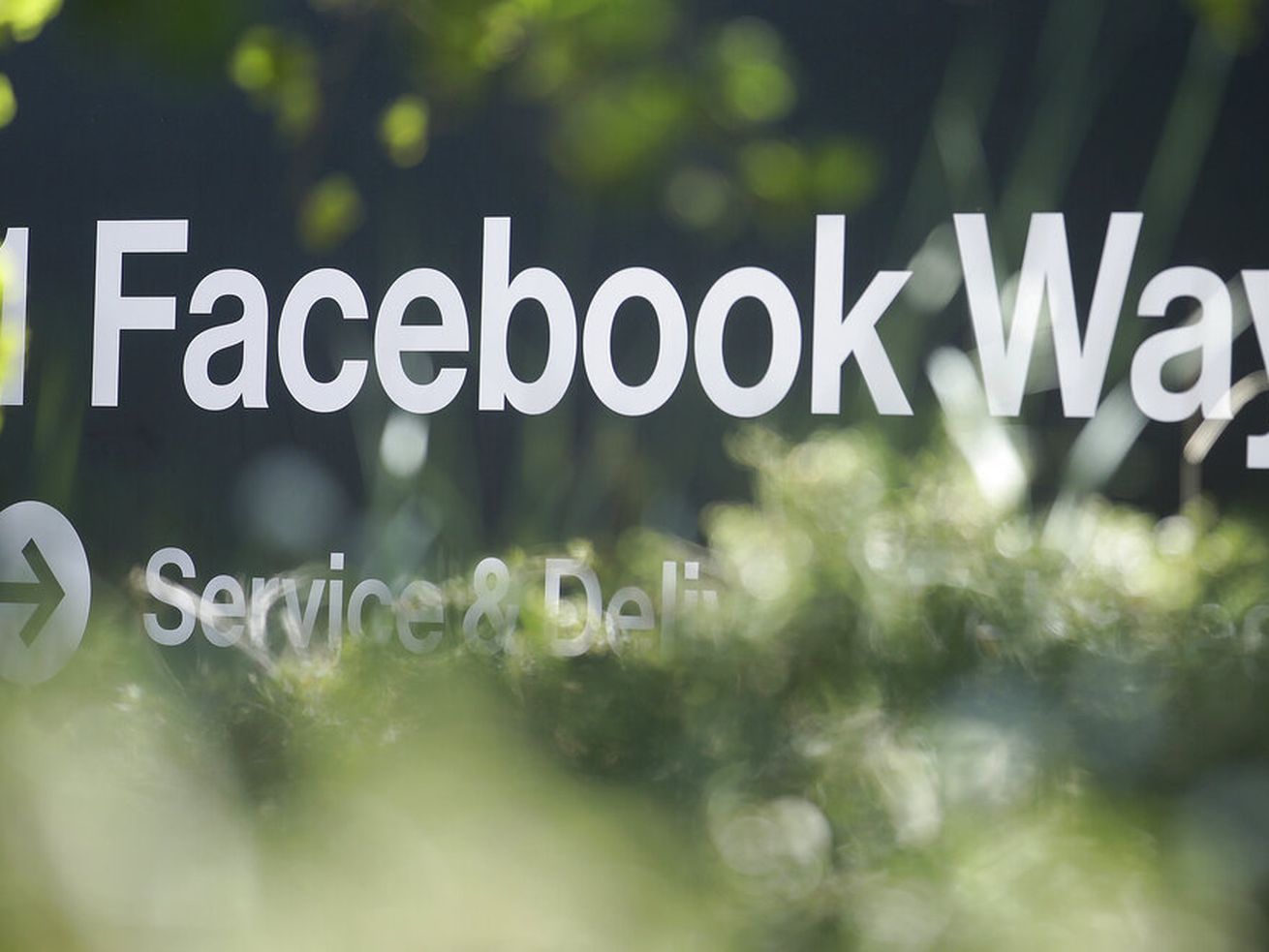 Hours after the Federal Trade Commission slapped Facebook with a $5 billion fine, Facebook announced is was under investigation. The FTC confirmed this, but did not give additional details.

SAN FRANCISCO — Facebook says it is under antitrust investigation by the Federal Trade Commission. The company made the announcement just hours after the agency slapped it with a record $5 billion fine and new oversight on its privacy practices.

Facebook said Wednesday that it was informed of the FTC’s antitrust investigation in June. On Tuesday, the Department of Justice also announced a broad antitrust probe of technology companies. Though that agency didn’t name any companies, broad antitrust concerns have long swirled around Apple, Amazon, Facebook and Google. Facebook also faces various probes in Canada and Europe as regulators seek to crack down on the growing power of these U.S. technology companies.

Following on Facebook’s public disclosure, the FTC confirmed the antitrust probe, but would not give details such as how long the probe has been underway.

Facebook’s business, so far, seems unharmed. On Wednesday, the company reported stronger-than-expected revenue but lower earnings for the second quarter. The results were boosted by higher advertising revenue and an ever-growing user base, though net income declined due to one-time expenses — mainly the FTC fine.

Facebook booked $2 billion in one-time expenses to pay for the remainder of the FTC fine after setting aside $3 billion in the first quarter. The $5 billion fine, announced Wednesday morning, stems from the FTC’s investigation into Facebook’s privacy violations following the Cambridge Analytica scandal.

Facebook had 2.41 billion monthly active users as of June 30, an increase of 8% from a year earlier.