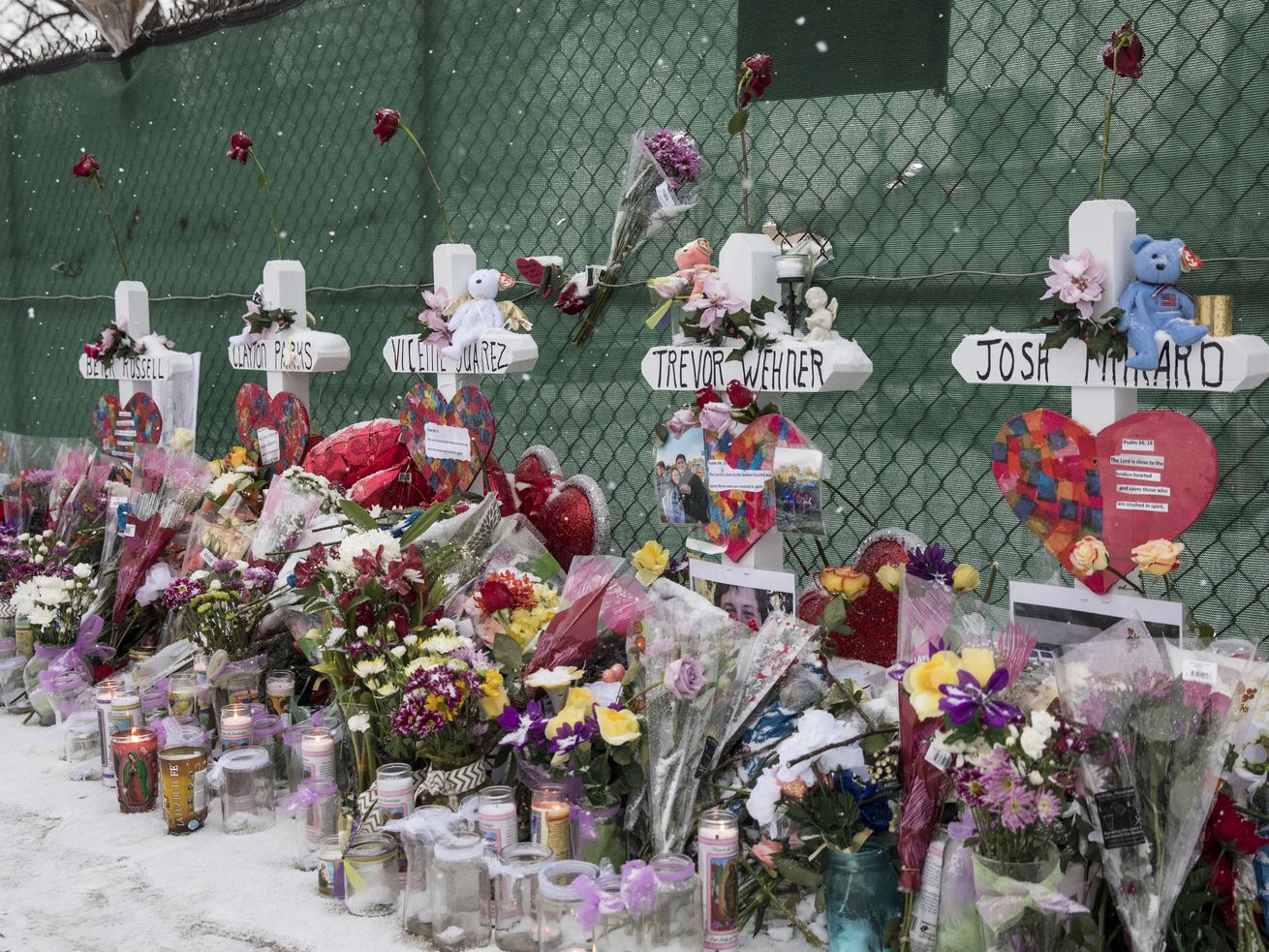 None of the modest measures being proposed in this legislation would impose an undue burden on anybody’s Second Amendment rights. But they might have saved the lives of five people in Aurora on Feb. 15, 2019.

It’s been three months since a disgruntled employee who should not have owned a gun killed five co-workers and wounded five police officers at a business in Aurora — yet the legal loophole that allowed him to arm up has not been closed.

A much-needed piece of legislation, nicknamed “Fix the FOID Act,” that passed out of an Illinois House committee on Tuesday aims to fix that. While the bill’s aims are modest, it is a model of anti-gun-violence sanity. The Senate should pass it, and Gov. J.B. Pritzker should sign it as quickly as possible after that.

In Illinois, gun owners are required to have a Firearm Owners Identification card. The card can be revoked because of a felony conviction, indictment, domestic violence conviction, orders of protection, dishonorable military discharge or a finding that the cardholder is a mental health risk. When a FOID card is revoked, its owner is supposed to turn in the card and hand his or her guns over to someone else.

Problem is, that doesn’t happen much. Many gun owners — including the shooter in Aurora — never turn in their revoked FOID cards or give up their guns. And until now, police have had a spotty record of following up and confiscating those cards and guns.

The Chicago Tribune this week reported that as many as 30,000 guns may still be in the possession of Illinois residents deemed too dangerous to have them, and WBBM-Channel 2 recently estimated that about 40% of the FOID cards in Cook and Kane counties that should have been turned in never were.

That’s a lot of potential violence waiting to happen.

A second weakness of the current Illinois FOID law is that gun owners don’t have to be fingerprinted to get the card, which made the carnage in Aurora that much easier.

A routine state police background check before the killer in Aurora, Gary Martin, was issued a FOID card failed to reveal a criminal history. He was, in fact, a felon with a history of violence, but he was able to buy a handgun, keep it for five years and go on his shooting spree. Martin’s criminal record came to light only later when he was fingerprinted as part of the application process for a concealed carry license.

The “Fix the FOID Act” bill would create a special police task force to round up guns from people whose permits have been revoked. It would require that FOID applicants be fingerprinted, at an average cost of about $28, and pay for background checks. It would make FOID cards good for five years instead of the current 10.

None of these modest measures would impose an undue burden on anybody’s Second Amendment right to own a gun.

EDITORIAL: We could have taken Gary Martin’s gun away