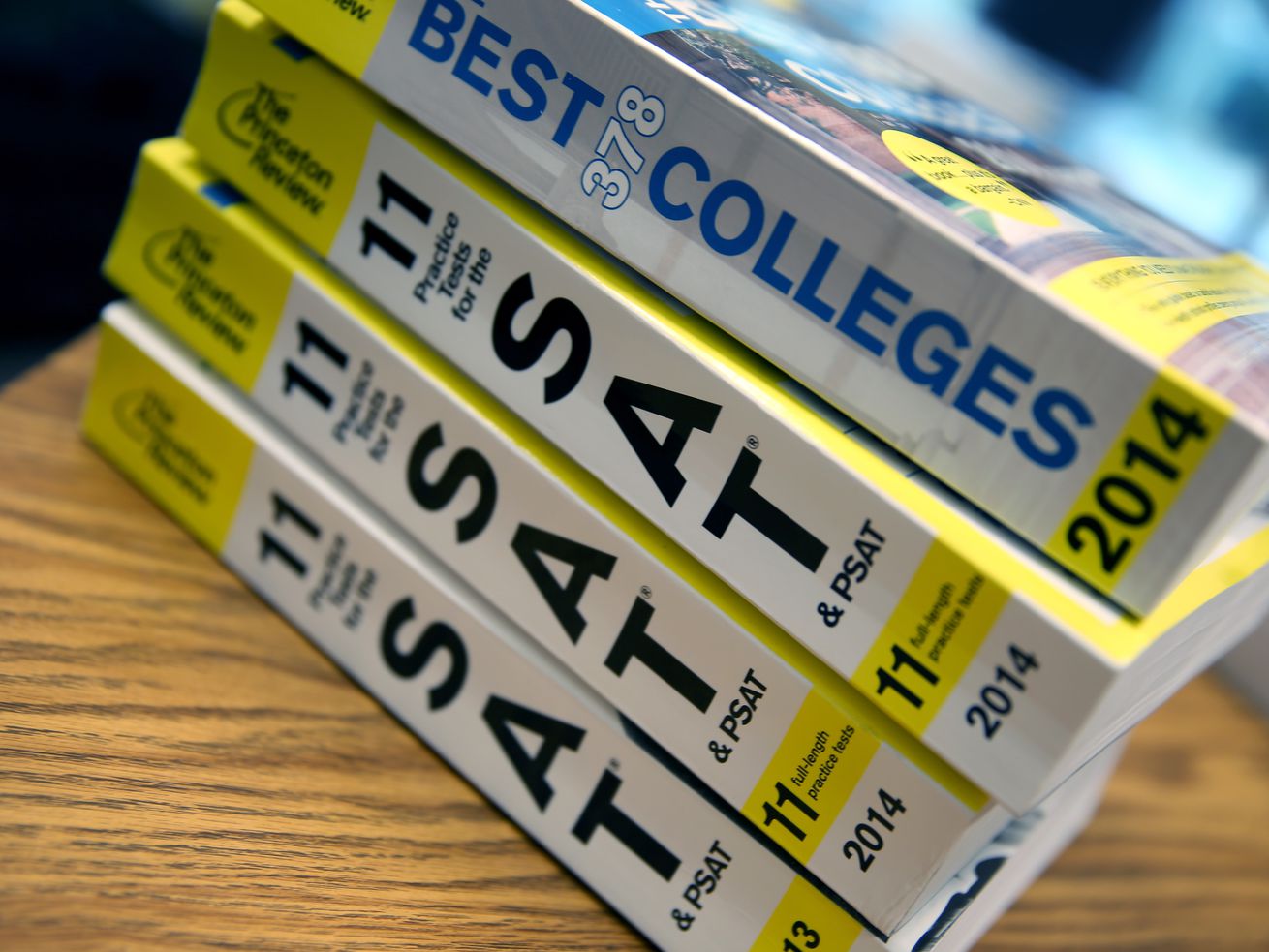 The College Board’s new rating gives colleges more context to judge an applicant’s test scores and grades. We support it.

Smart young people who manage to thrive in tough circumstances deserve every opportunity to better themselves with a college education.

So why not give colleges a tool to help them do a better job of finding those students with untapped potential, who might be otherwise overlooked?

The College Board’s new “adversity score” for individual students does that, and most of the quibbling we’ve read about it seems to miss the big picture.

The score, developed by the board and a team of experts, debuted in a pilot program about a year and a half ago at 15 schools, including Yale and the University of Florida. Researchers found that it accomplished its goal: Students from tough communities did, indeed, get more admission offers.

As David Coleman, executive director of the College Board — which also administers the SAT exam — told the New York Times, “This is about finding young people who do a great deal with what they’ve been given.”

What’s involved is actually two scores. One is a neighborhood score, based on social and economic data from a wide range of sources — the Census, the FBI and elsewhere — that schools can’t easily access themselves. The second is a school score that includes schoolwide test scores, Advanced Placement course-taking and other academic measures.

The higher the score, the greater the “adversity” a student faced.

Take a young man with good, though not stellar, SAT scores and grades. He typically might not merit a second look at an elite college or university. But maybe his scores were superb for his high school. Perhaps his family lived in a crime-riddled city neighborhood, or a poor rural community where few people earned a diploma.

He likely would get a high adversity score, and his SAT scores and grades would look a lot better in context.

The College Board plans to provide the scores only to colleges, but students ought to be allowed to see them, too.

Data on race, unfortunately, is not included in the adversity score, though race is a very real hurdle for minority students. The College Board excluded data on race so that its adversity scores could be used by colleges in the eight states that have banned the use of race as a factor in admissions decisions.

The days when many college admissions offices relied almost solely on standardized academic test scores — and the size of a parent’s bank account — are fading fast. The more information, the better.