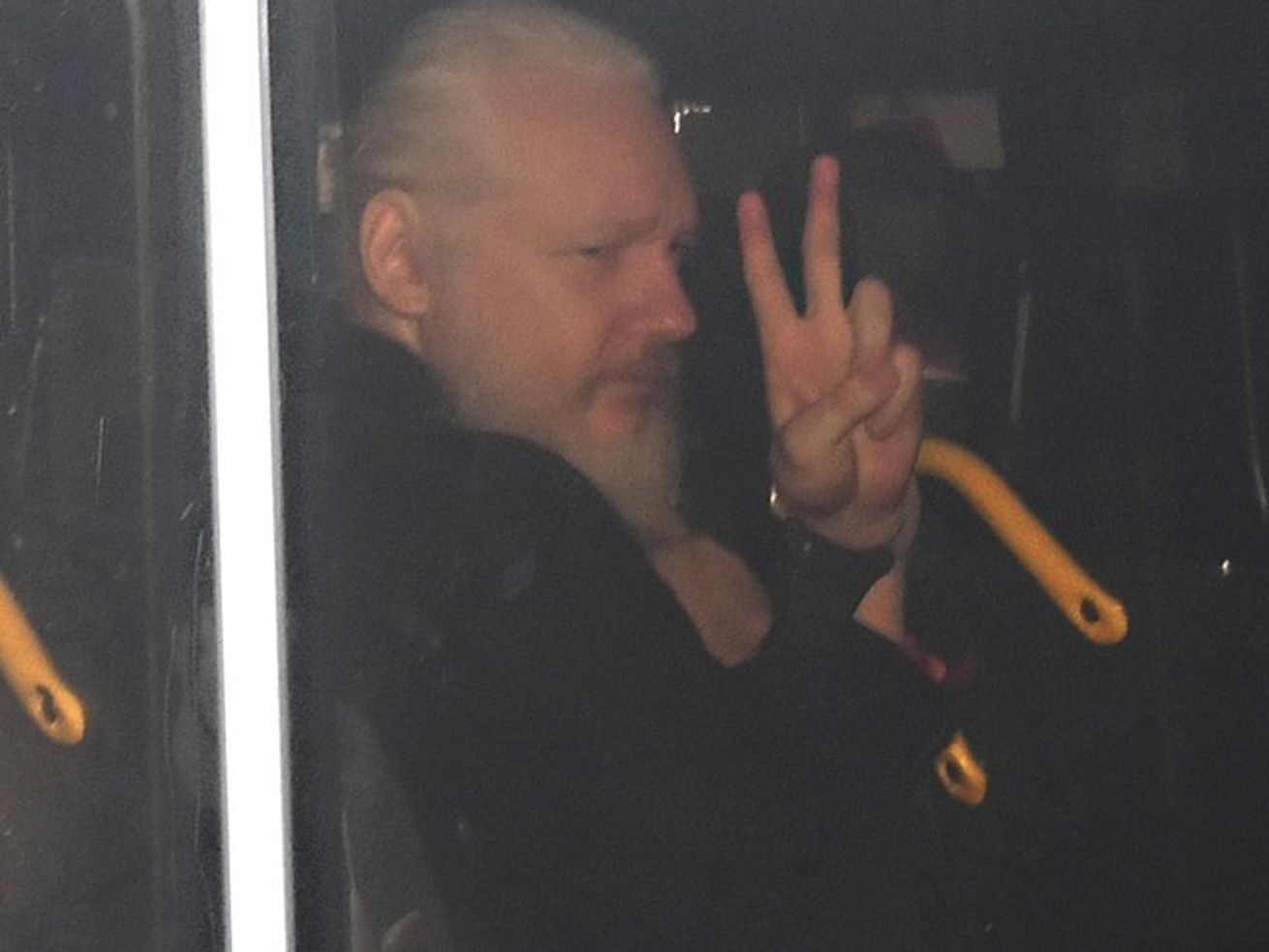 The treatment of Julian Assange and Bryan Carmody reveals widespread confusion about who counts as a journalist.

The day after the federal government indicted WikiLeaks founder Julian Assange on 18 charges related to his publication of secret Pentagon and State Department documents, San Francisco’s police chief apologized for raiding the home of freelance videographer Bryan Carmody because he had obtained a report he was not supposed to have.

The two cases reveal widespread confusion about who counts as a journalist and whether it matters.

Declaring that Assange is “no journalist,” a Justice Department official assured reporters that the DOJ appreciates “the role of journalists in our democracy,” saying “it is not and has never been the department’s policy to target them for reporting.”

Yet, almost all of the federal felonies described in the Assange indictment involve obtaining and disclosing “national defense information” — crimes that reporters who cover national security routinely commit.

San Francisco police likewise questioned Carmody’s professional status in defending their May 10 search of his house, during which officers attacked his security gate with a sledgehammer and kept him handcuffed for six hours while they seized his equipment and records. Last week, Chief William Scott described Carmody as a “co-conspirator” in the “theft” of a leaked police report on the death of San Francisco Public Defender Jeff Adachi.

According to Scott, it was all a misunderstanding. “I am specifically concerned by a lack of due diligence by department investigators in seeking search warrants and appropriately addressing Mr. Carmody’s status as a member of the news media,” he said in a press release.

Scott mentioned California’s shield law, which applies to anyone “connected with or employed upon” a news organization and protects the confidentiality of journalists’ sources and unpublished information.

There is no federal shield law.

But there is the First Amendment, which guarantees freedom of the press.

Contrary to what the Justice Department wants us to believe, that freedom is not a special privilege that belongs only to officially recognized journalists. It applies to all of us when we use technologies of mass communication.

Assange views himself as a journalist and describes WikiLeaks as a “multi-national media organization.” Even if federal prosecutors disagree with that characterization, it does not matter: WikiLeaks has the same rights under the First Amendment as Fox News or The New York Times.

Yet in Assange’s case, we see the same double standard that was apparent in San Francisco. Although news organizations across the country and around the world published essentially the same information as WikiLeaks did, based on documents leaked by former Army intelligence analyst Chelsea Manning, they are not in the dock — for now.

The Assange indictment emphasizes things he did that most investigative journalists do not do, such as publicly soliciting classified information, publishing unexpurgated documents that put informants at risk and (allegedly) offering to help a source break a government password.

But except for one count, those details are not necessary elements of the charges against Assange, which is why journalists who make a living by reporting facts the government prefers to conceal are right to be worried about the precedent this case sets.

In its landmark 1971 Pentagon Papers decision, the Supreme Court ruled that the government could not constitutionally stop newspapers from publishing stories based on a secret history of the Vietnam War. But it did not resolve the question of whether they could be prosecuted after the fact.

That is the question posed by the Assange indictment, no matter how much the Justice Department wants to pretend otherwise.

The answer will determine whether the government is the final arbiter of what we are allowed to know about what it does in our name.