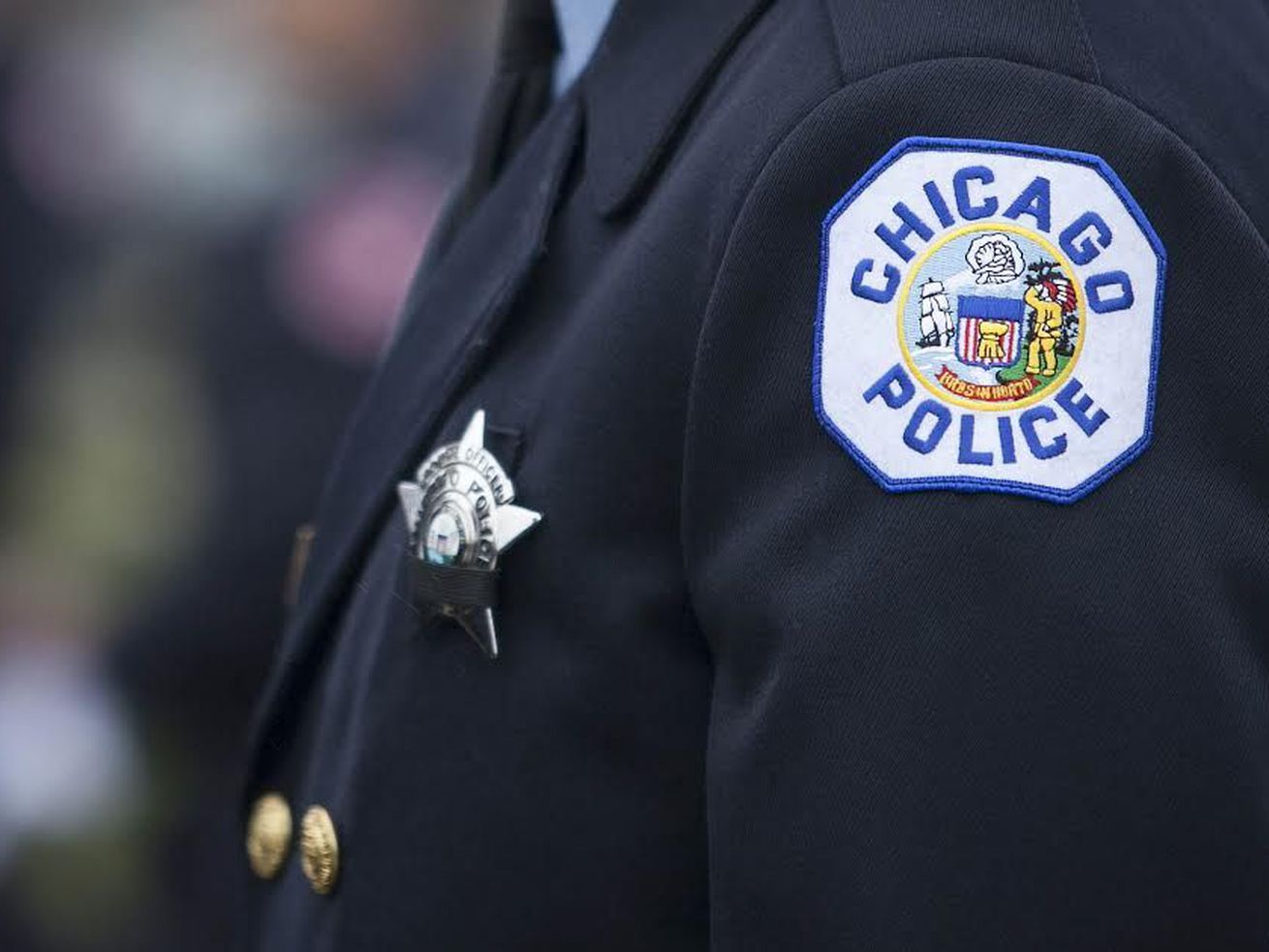 In two of the incidents, when the delivery driver arrived with an order, the robber flashed a gun and took the food and the driver’s personal property, according to a community alert from Chicago police. In the other case, a taxi was ordered and the driver was robbed upon arrival.

Anyone with information about the armed robberies are asked to call Area South detectives at 312-747-8273.