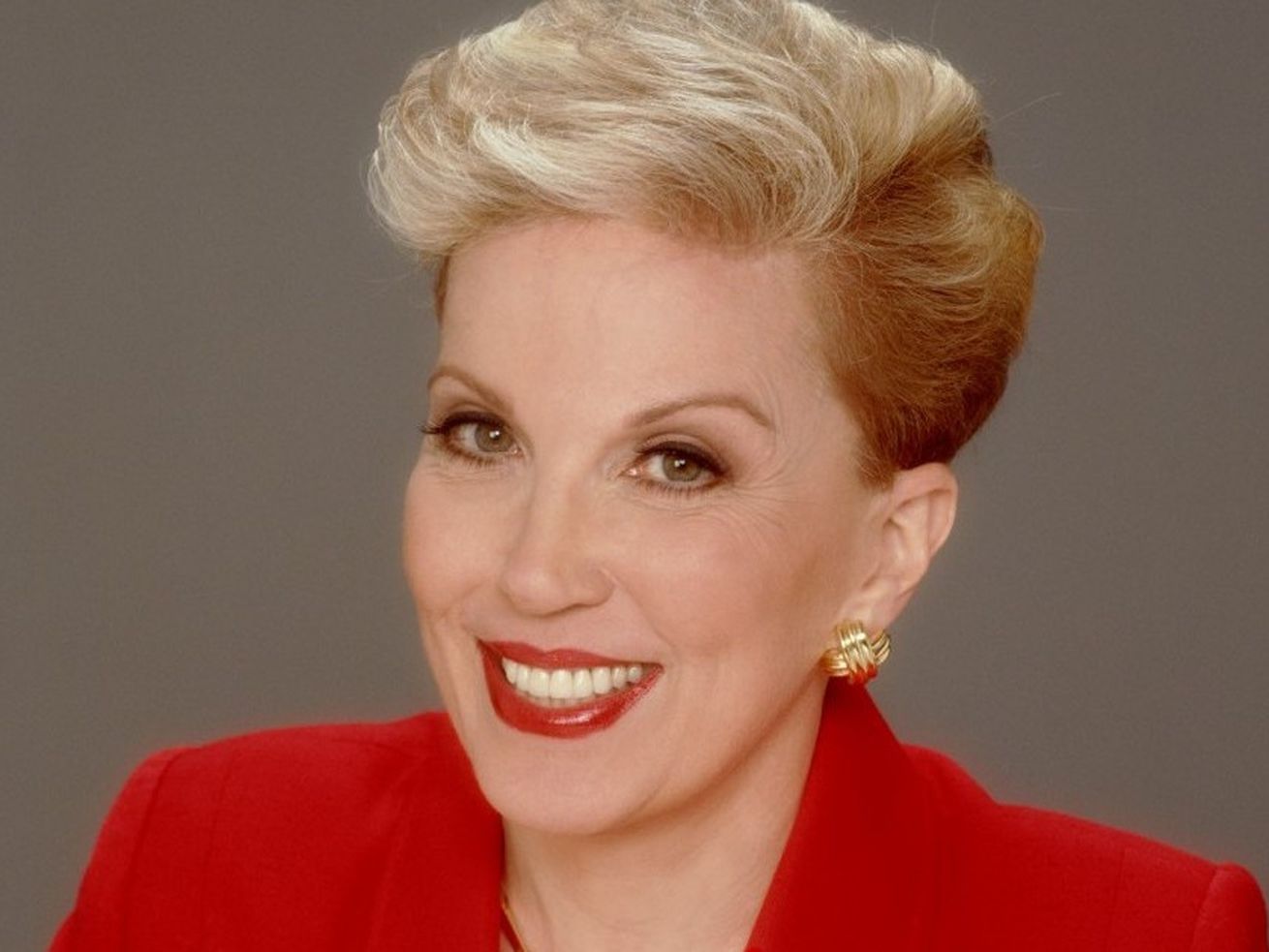 She’s planning to move out, but even then he plans to run errands for her for a fee.

DEAR ABBY: I have been dating my boyfriend for two years. He is 10 years older, in his mid-40s. He is wonderful, kind and smart, and he treats me well. There is only one issue: He still lives with his ex-girlfriend from 10 years ago.

She and I do not get along. She infringes on my time with him — has him run her errands, drive her around, etc. when I am at his (their) house. He also ends calls with me at night to talk with her, and his texts abruptly stop. Later I’ll find out she was in his bedroom talking/venting to him about her current boyfriend or some other subject.

She recently put in an offer to buy a house that was accepted. After she moves out of the house they are renting, he plans to remain there and would like me to move in with him.

Here’s the catch: He says he will be going over to her (new) house to mow the lawn, rake leaves, take care of her car, etc. He says he runs these errands for her because she pays him.

I have told him how much it bothers me. I feel he is placing her above me. Am I crazy for being upset over this? — SECOND BEST IN VIRGINIA

DEAR SECOND BEST: You’re not crazy. Unless your boyfriend is hard up for money, it appears there may be more to his relationship with his ex-girlfriend than he has revealed to you. If he was disconnected from her emotionally — and possibly sexually — he wouldn’t cut your conversations short or hide the fact that he is texting you.

Unless he rearranges his priorities, you should not only not move in with him, you should find a boyfriend with whom YOU’RE No. 1.

DEAR ABBY: My wife, “Riley,” and I got married three months ago. I’m a corporate pilot and have been for most of our two-year relationship. Now she’s telling me if I don’t quit my dream job, she will leave me.

I signed a yearlong contract with this company, so it will cost me well over $10,000 to get out of it early. She hates my schedule, even though I work only about 11 days a month

Riley thinks I have to be home every night, even though I warned her that because of my career, I would be gone a lot of nights. She knew what she was getting into, yet she’s trying to force me into giving up this dream job or lose her. Please help. — TORN IN THE SOUTH

DEAR TORN: Riley knew you were a pilot when she married you. You explained to her what that meant. That she would threaten to leave you because she doesn’t like the responsibilities your career carries with it is immature and controlling.

If she was serious when she made the ultimatum, I think you should take her up on it. And before you marry anyone else, be sure the woman is independent. Then have premarital counseling to ensure something like this doesn’t happen again.

For an excellent guide to becoming a better conversationalist and a more sociable person, order “How to Be Popular.” Send your name and mailing address, plus check or money order for $8 (U.S. funds), to: Dear Abby, Popularity Booklet, P.O. Box 447, Mount Morris, IL 61054-0447. (Shipping and handling are included in the price.)