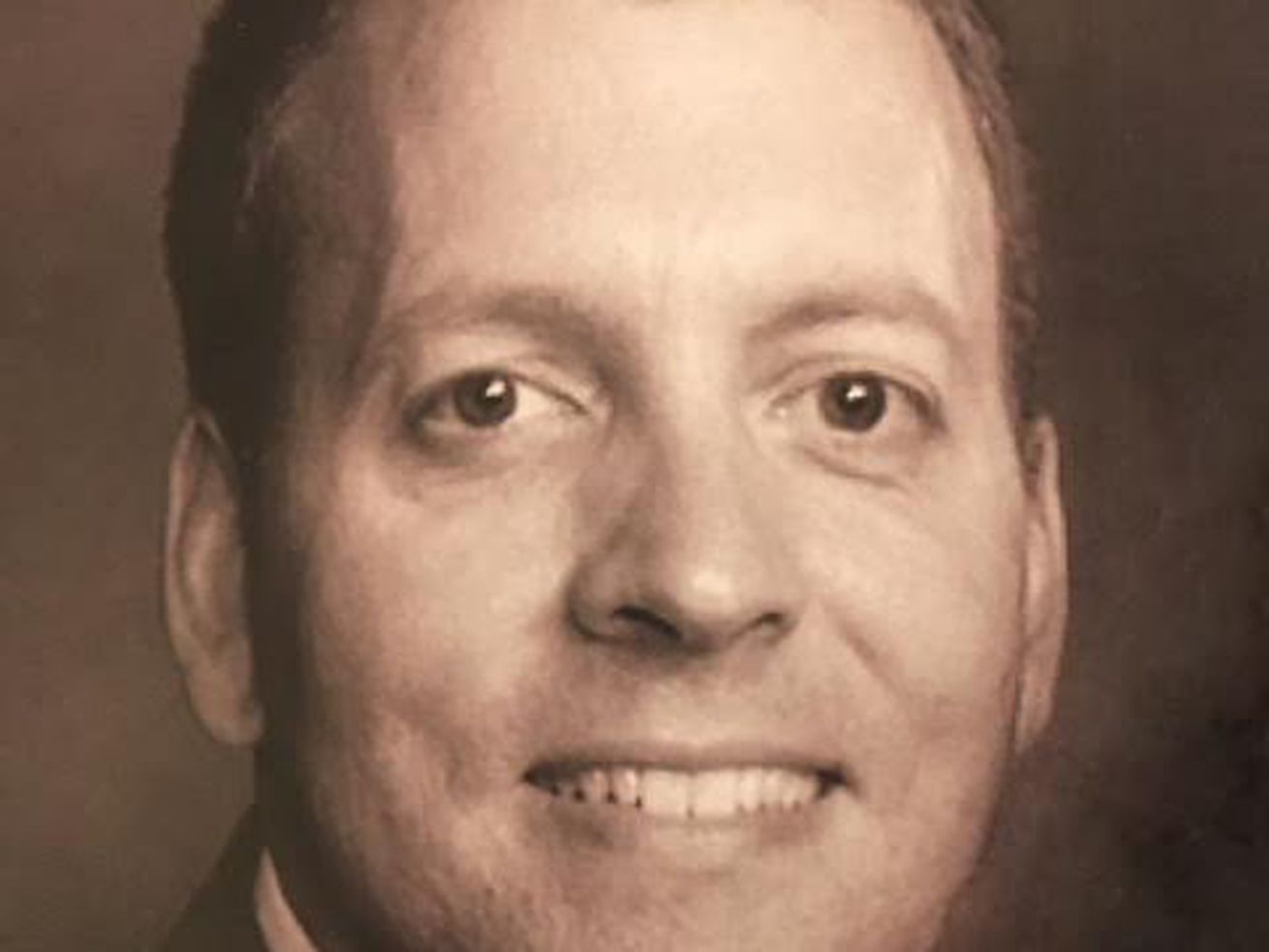 David G. Reichle would tell people he was in the concrete manufacturing business. It was easier than explaining that he made and sold burial vaults.

Mr. Reichle was president of American Wilbert Vault Corporation in Hillside. It’s the nation’s first and oldest franchise of Wilbert Funeral Services, “the best known and leading manufacturer of concrete burial vaults,” according to Mike Beardsley, historian for the Casket and Funeral Supply Association of America. “It didn’t matter if you were Catholic, Protestant, black or white — everybody used them.”

Mr. Reichle, 45, of Chicago, died at Rush University Medical Center on May 6, three months after being diagnosed with a neuroendocrine tumor, according to his father Gregory Reichle.

He enjoyed being the third generation to carry on the Reichle family business, relatives said. Even on his days off, he’d take calls to help people who needed vaults right away.

“David excelled at getting a vault to the cemetery in time for burial when the funeral director forgot to order it,” said Amy Reichle, his wife of 14 years.

“He was a great listener,” said Terry Whitlock, a vice president of parent company Wilbert Funeral Services, which is based in Broadview.

Wilbert was founded in 1880 by Leo Haase, a German immigrant whoses work pouring sidewalks led him to create a prototype concrete burial vault — just a box and a lid. Caskets were placed inside the vaults. Before that, poorly reinforced graves tended to collapse.

Haase’s nephew Wilbert took over in 1913 and expanded production. As the 1918 influenza pandemic scourged the globe, killing millions, demand grew for Wilbert vaults, according to company history.

When King Tut’s tomb was discovered in 1922, Egyptomania spread, influencing fashion, jewelry and design. Wilbert Haase went to Egypt and visited a Tut exhibit. The preservation of mummies gave him the idea of using asphalt to line vaults, later giving way to a plastic liner, according to Whitlock.

Wilbert Funeral Services has 191 licensees across the United States and Canada. But the first license Wilbert Haase awarded, in the 1930s, was to Mr. Reichle’s grandfather Richard Reichle. In 1958, when 92 children and three nuns died in an inferno at Chicago’s Our Lady of Angels school, Richard Reichle donated vaults for the victims.

It would have been cost-prohibitive to ship heavy concrete vaults from a central factory, so the company decentralized production, requiring Wilbert licensees to use identical manufacturing methods and supplies, Beardsley said.

Some rivals would pour concrete vaults and bury them a few days later, Beardsley said, but Wilbert mandated that its vaults cure for 28 days before allowing them in the ground. As a result, he said, the company earned a Good Housekeeping Seal of Approval.

David Reichle’s company manufactures vaults in Des Plaines. Concrete is tested at headquarters in Broadview to make sure it can withstand pressure of 10,000 pounds per square inch, his father said.

David Reichle grew up in Naperville, where he attended Saints Peter & Paul grade school. He loved to golf. Before getting his MBA from DePaul University, he played on the golf teams at Benet Academy in Lisle and Emory University in Atlanta, relatives said.

Mr. Reichle was able to golf at the famed Ballybunion Golf Club in Ireland and St. Andrews in Scotland. “He thought that was the real golf,” his father said. He also enjoyed teeing off in Palm Desert, California, and Hilton Head, South Carolina.

“He was kind to everyone,” Gregory Reichle said. “He was a tremendous father to his children.”

“He was very involved in their lives, always there for sports and school activities,” his wife said.

Proud of his product, he’d call his kids if he spotted a Wilbert truck or vault on TV, saying: “That’s one of ours.”

Nine-hundred people came to his May 13 wake, his father said. His casket was placed inside a russet-colored Wilbert vault, the Copper Triune.