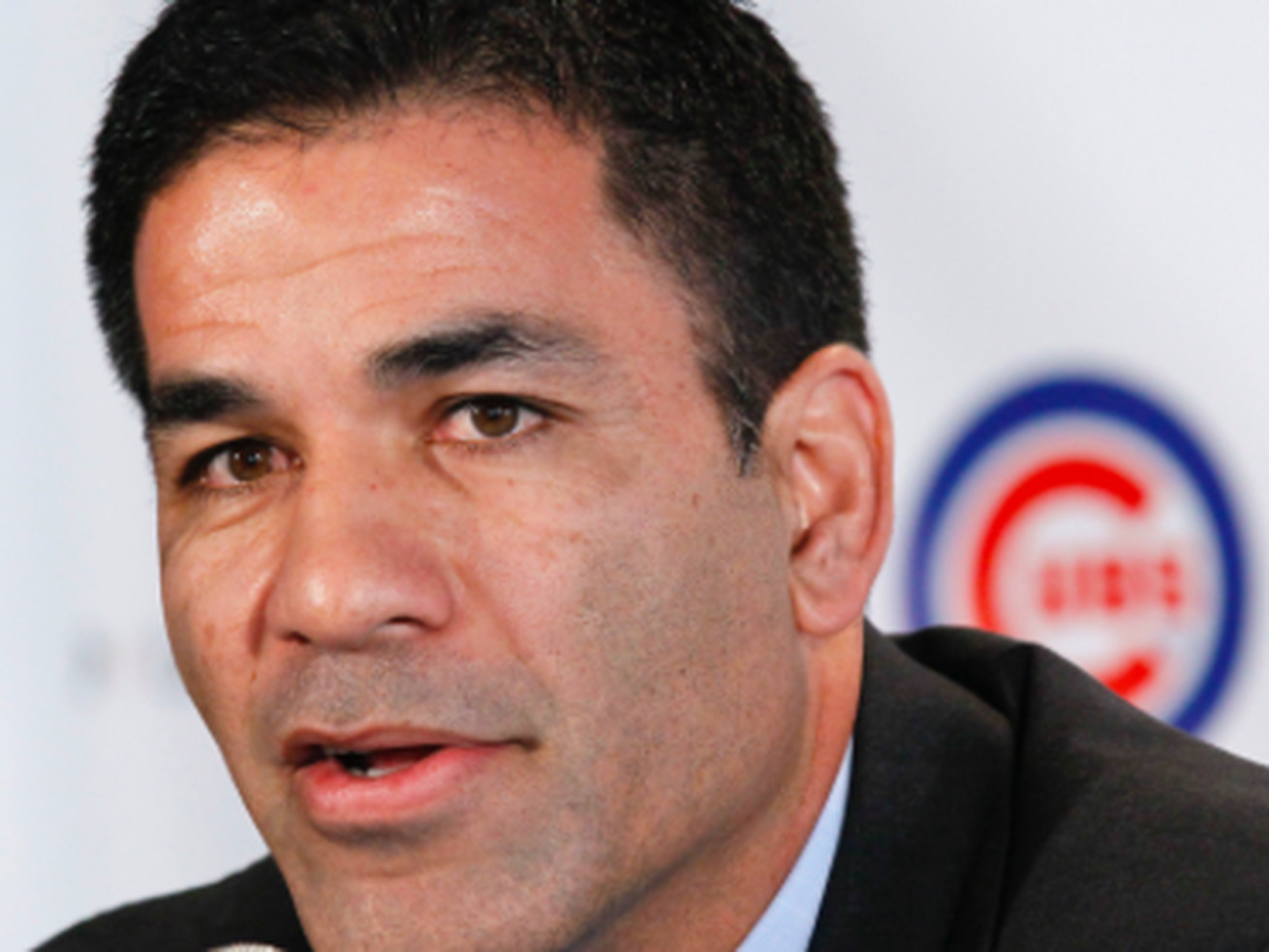 The team selects No. 27 overall in Monday’s first round of Theo Epstein’s eight draft with the Cubs.

As the Cubs prepare for their eighth draft since team president Theo Epstein took over the front office, they can’t be sure which of their targets might be available at No. 27 in the first round.

But Jason McLeod, the club’s top scouting and player development executive for all eight of those drafts, knows this much heading into Monday night’s first round:

“We know that we need to pump our organization back up with talent,” he said. “We’re well past the point of still congratulating ourselves and being happy about Kris [Bryant] and Kyle [Schwarber] and those guys that made it up here.

“We’ve been able to add some depth there with Bote coming up and helping,” he added of David Bote, an 18th-round pick in 2012. “But we need to be better with where we are in our time frame with the major-league club. We know we need to infuse more talent out of the draft and internationally.”

Beyond Bote, the Cubs have produced little from the draft under Epstein’s regime past single-digit overall picks – with three of those on the big-league roster: Albert Almora (No. 6 overall in 2012), Bryant (No. 2 in 2013) and Schwarber (No. 4 in 2014).

And this front office has produced next to nothing on the pitching side – not one homegrown pitcher throwing a playoff pitch the last four years and not one drafted by this regime on the roster now.

If creating an actual pipeline of development was ever important it’s now, for a club whose most significant core players – Anthony Rizzo, Bryant, Schwarber and Javy Baez – will be reaching free agent years in the next 2-3 years.

How strong last year’s class – headed by infielder Nico Hoerner out of Stanford – and this year’s class prove to be could play critical roles in whether the Cubs can keep a competitive window open, or are in position to start another one.

They’re likely to be choosing from a pool of desired hitters by the time they draft low in the first round Monday, McLeod said, especially in a draft many consider relatively weak on pitching.

McLeod said they go into the day with “decent idea” of the five or so players they like who might still be available, and he said they’re not committed to taking a college player over a prep player.

“It’s still an area of emphasis for us, but as we approach the draft,” he said, “especially in the first round, we’re always looking to get the most impact we can out of that first pick.”

WHERE ARE THEY NOW?